Why the joined fields doesn't show properly in attribute table?

I recently joined an excel into attribute table on ArcGIS. The excel has been saved into csv format and the joining worked. 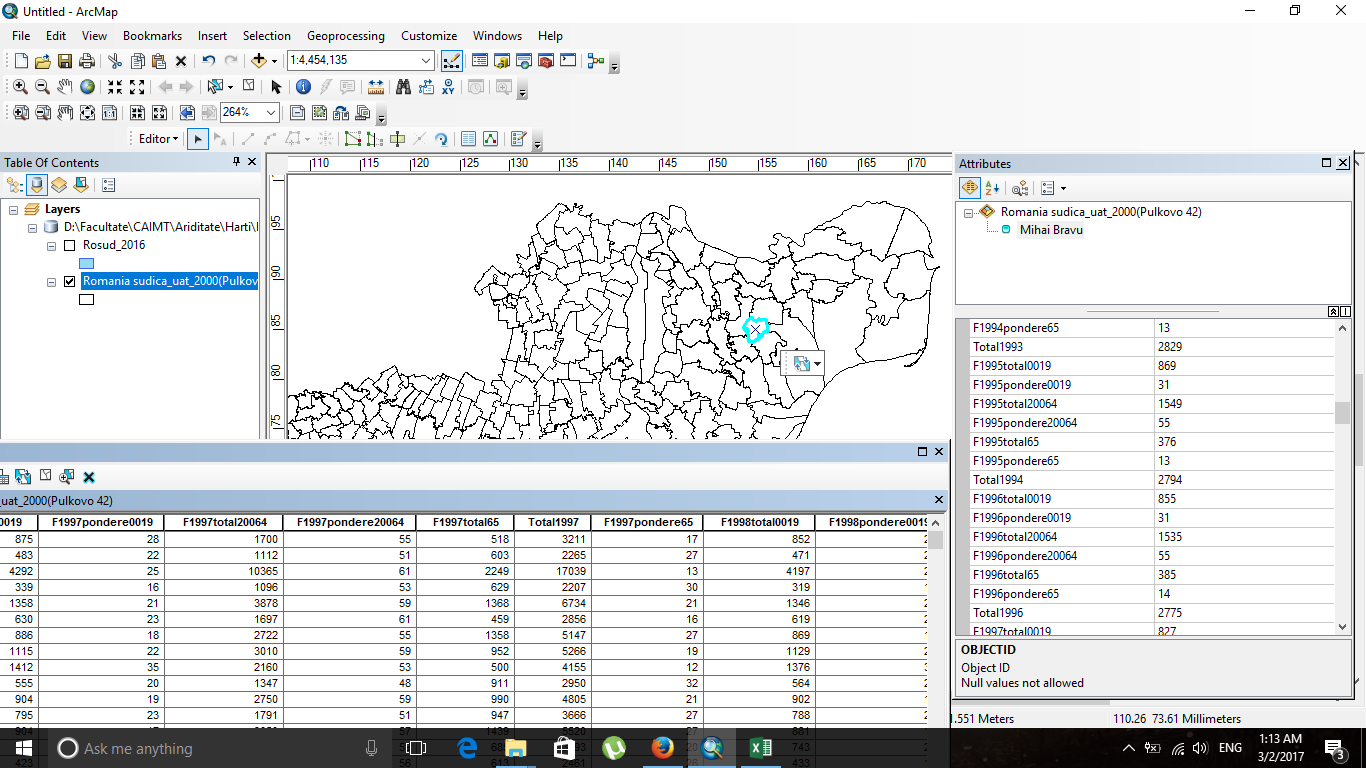 Also, when I click on a feature, it shows all attribute fields. Now I repeated the process but it appeared some problems. The first lines which contains numbers is not appearing with a letter in front, like in the first screen, but like this: 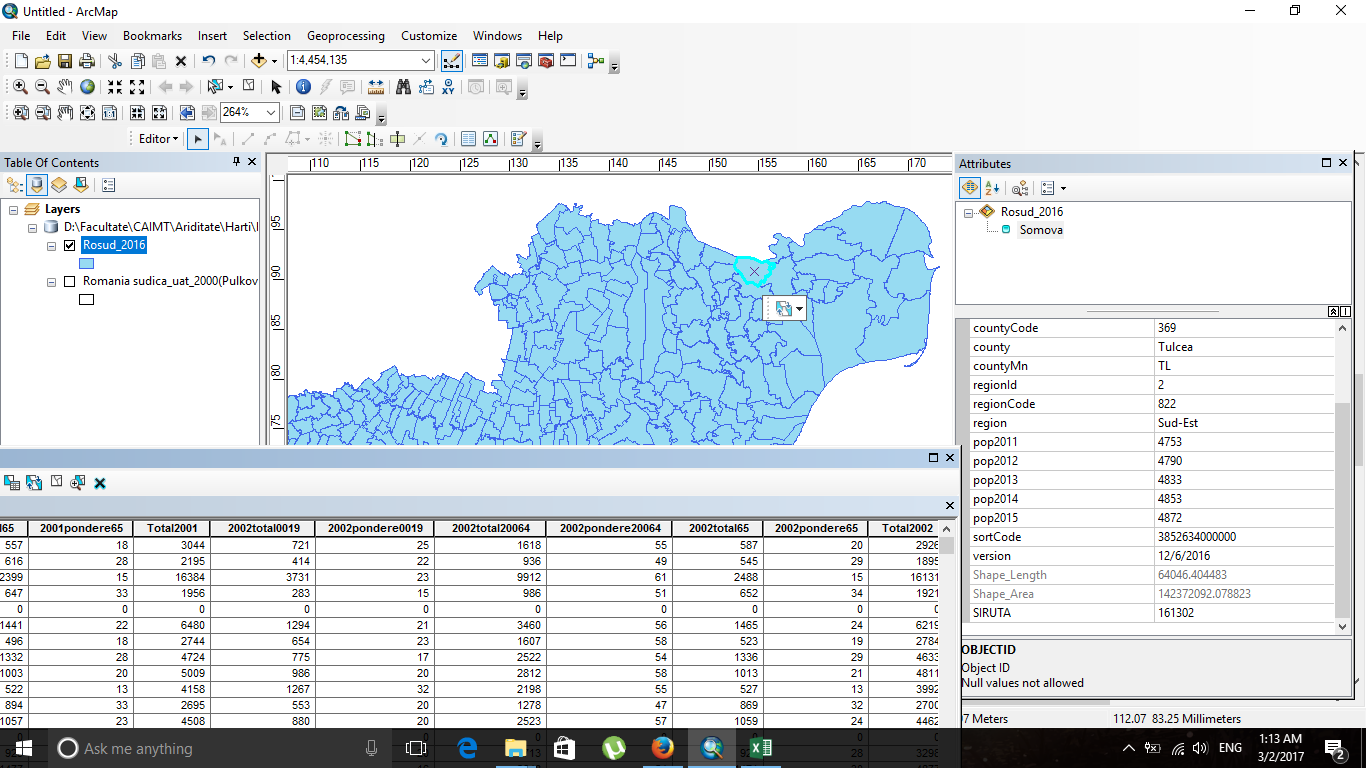 Also, when I click on the feature, it doesn't appear the fields that I've added from the excel, but only the primary ones. Now, I removed all symbols that ArcGIS doesn't like from the excel, but with all that, I don't know what to do in order to overcome this problem. I know that it's something easy but I'm beginner and all this little issues can became very annoying because of my misunderstanding.

You need to click the drop down menu list at the top right of the Attributes windows buttons and check the Field Names option. It looks like the Field Alias option is probably checked in this drop down menu based on the snapshot of your data.

1
What is the strategy to add attributes to shapefile when the number of records are not the same?
3
Joining Excel File to ArcMap
1
Unable to calculate values in a joined table
6
Editing feature attribute values in joined non-spatial table in QGIS?
1
Why attribute fields for features appear greyed?
1
Joining .csv to attribute table in ArcMap?
0
Exporting multiple feature classes with joined fields using ArcPy?