Can true curves be copied into Spatialite from ArcGIS Desktop?

I am using ArcGIS Desktop and am unable to edit a Spatialite database directly, so any data in the Spatialite DB will be copied across using ArcMap.

If I have polyline feature classes and copy these into a Spatialite database, will any true curves in my feature class remain as a true curve in Spatialite, or will it be densified somehow?

Polylines stored in a Spatialite database through ArcGIS Desktop do not appear store true curves. Any curves in the lines are densified into straight segments and vertices.

While the circle kept its curve in the feature class copied to the second FGDB and the PGDB, it did not keep the curve in Spatialite. 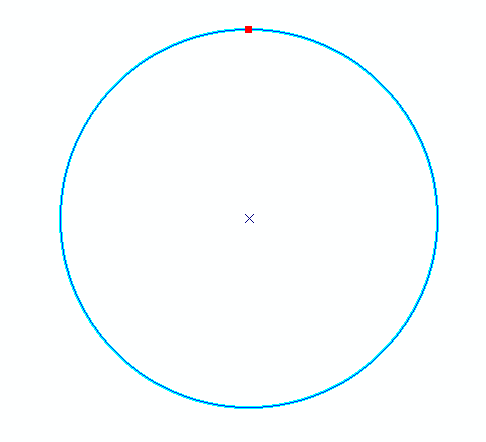 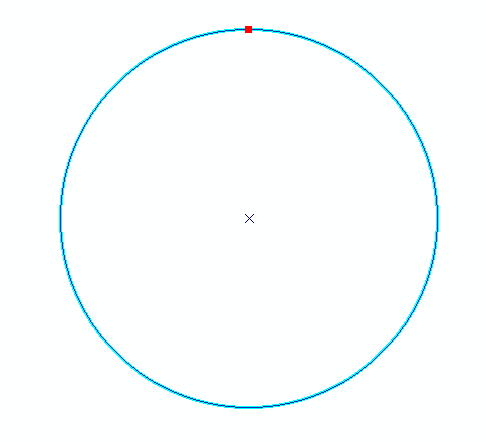 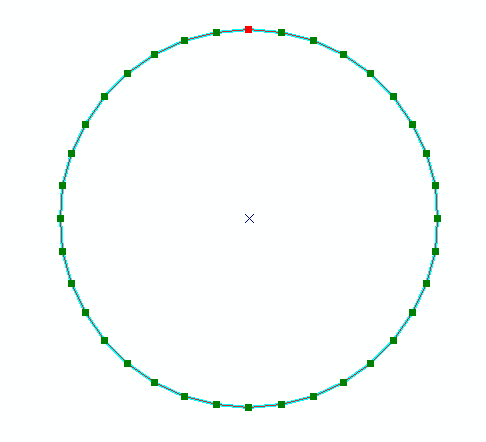 This answer to How to identify "true arcs" in Arcmap? includes a python snippet to quickly check whether a feature contains true curves - here are my results:

Not the answer you're looking for? Browse other questions tagged arcgis-desktop line spatialite true-curves or ask your own question.