I've categorized multiple points for schools that are to be developed, reconstructed or demolished, with green, yellow and red colors if the schools capacity (the number of children) is increasing, staying the same or decreasing. The size of each point is data defined depending on how large the change in capacity is.

However, for some of the schools the changing capacity is unknown, and therefore 'NULL' in my attribute table for these schools. I'm looking for a way to give these schools a Star symbol instead of the circles, so that their size is not to be confused with the schools where the change in capacity is known.

QGIS, v 2.14. In Layer properties - Style I've categorized them as stated earlier. To give the ones with a known change of capacity a circle and the ones with unknown change of capacity (= NULL) a star symbol i tried the following so far with no success: in Layer properties - Style - Symbol Change-button, I added 2 Simple markers. 1st one a circle and 2nd one a star. In each one I then went to Data defined override - Edit, command: "Change_cap" is NULL and in the second one: "Change_cap" is NOT NULL However, it's still showing both markers instead of just one of them (depending on if change of capacity is known) 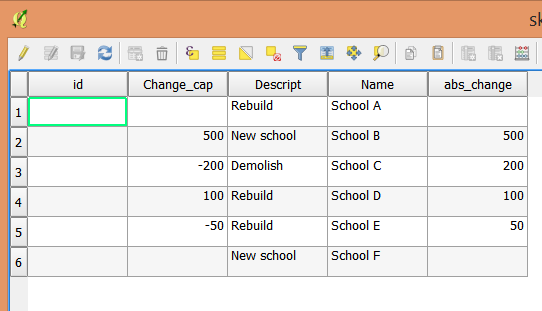 Since you need to follow some specific rules, I would try to use a Rule-based renderer instead of a Categorized renderer.

The above rules are reported in the following and with the same order showed in the attached image (remember that you may copy-and-paste them instead of creating each one from the beginning):

Once you have set the right symbol and size for each rule, you will obtain this result and, as expected, only one symbol is shown: 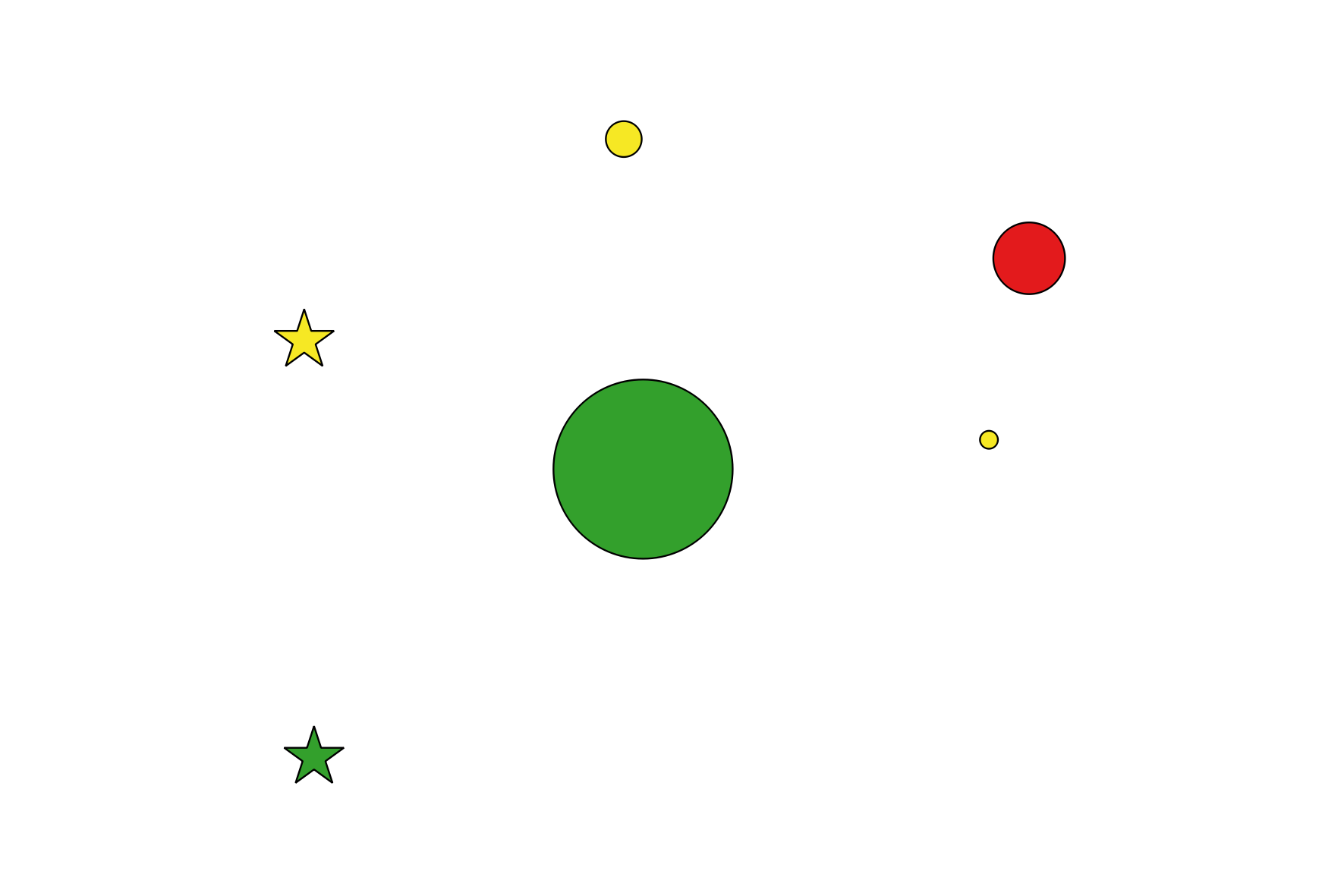