The point of this question is to find a way to programatically change the map extent based on user input. My method involves creating a Feature Layer & Selection, but if you have another (different) solution that gives the desired result, I'd love to hear it!

Now that I'm comfortable with arcpy and I've become aquainted with the mapping module I saw a niche. I can write start-to-finish desktop mapping applications to accomplish a specific task. This enables anyone in our office to run the 'app' without needing several years of using ArcMap to accomplish a repeatable task for a different area of interest (ie. zip-code, tax-parcel, county, etc.)

I've written a few of these scripts and associated each of them with their own MXD to give the user a GUI. When they input some sort of attribute value (watershed number, land-parcel number, county, etc.) the script makes a feature layer of that polygon and uses the zoom to selected feature method to change the extent.

The problem I'm having once I've finished debugging the 'app' through ArcMap's Python Window I create a script tool that gives the user an input box to enter in the required arguments for the program to run.

For whatever reason, ArcMap defaults to NOT adding the feature layer to the map when it reaches the line of code where it is created. Therefore, my script cannot use the zoom to selected feature method to change the extent. The rest of the script runs along just fine, but the zoom extent is still at the state level as opposed to a sub-watershed level.

Script run in the Python Window of ArcMap: 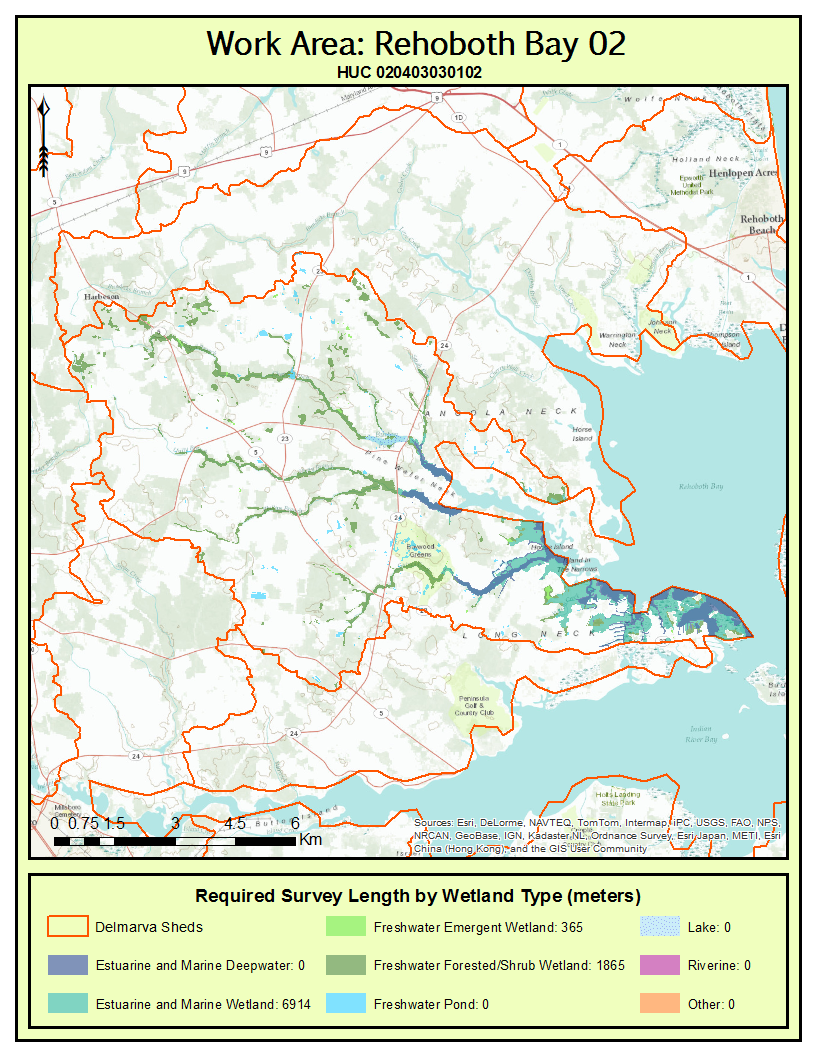 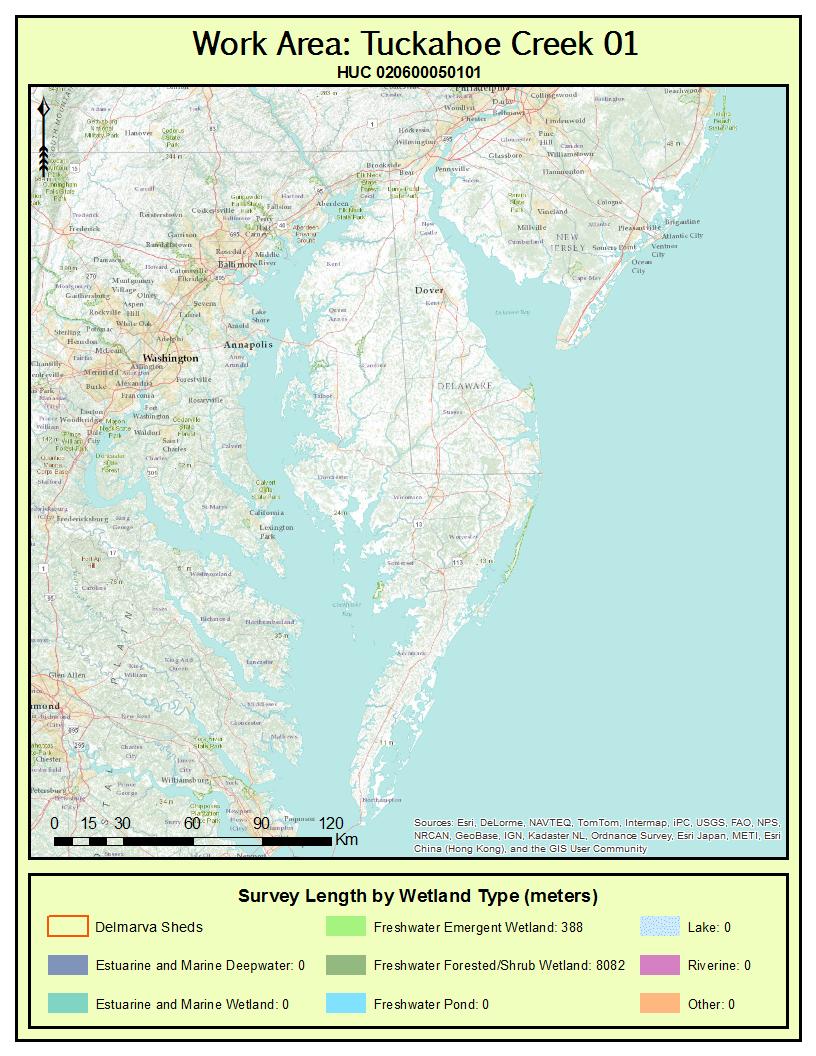 Script tool Properties window: This was suggested to me by an ESRI rep -- add a feature layer as a derived, output parameter, then use the SetParameter(index, featureLayer) to get the desired layer added to display.

The parameter is derived (it isn't given by the user, but is derived by one of the user inputs), and set to output in an attempt to add it to the map. 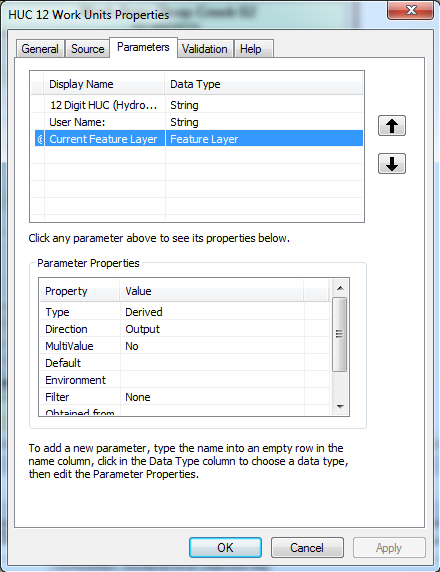 Let me paraphrase the problem to see if I get it - ArcPy.Mapping.AddLayer() will add a layer to the data frame if the script is run from the python window, but not if it is run from a script tool? If that is correct, I tried to reproduce your problem as follows:

I created a script tool that takes a single arg, a 'layer alias' like 'counties'. The script then uses that alias to get a path to a shapefile, and adds it as a layer to the current doc:

And this works. Am I doing anything different than you?

It sounds like you can use arcpy.mapping.AddLayer(dataFrame, addLayer), as described by MC5, but you don't want something persisting on disk? Would it be an issue if you just set up a scratch geodatabase that your script just cleans out at the start of your script and repopulates with the result every time the script runs?

Roy, a question for you. Are these Python (arcpy) scripts being run from within the ArcMap session or outside? If outside - you can use arcpy.mapping.AddLayer.

Not the answer you're looking for? Browse other questions tagged arcgis-10.0 python arcmap arcpy or ask your own question.

3
Dynamically viewing Python script results in ArcMap?
4
Problem getting the arcpy mapping module to export a layout view map
1
Script fails when executed from toolbox but not in command window (MakeFeatureLayer)