I am currently in the process of writing my own GIS. While doing so I thought of a hack for transforming points from EPSG 4236 (WGS84, geographic coordinates) to EPSG 3395 (World Mercator, projected coordinates) and wanted to ask if this hack has any mathematical drawbacks.

Now, what I did was the following: I know the height / width of the window (let's say 800 x 600 pixel) and the DPI of the monitor. I also know the center coordinate (where the user is currently looking at) in WGS84.So what I do get the accurate scale is that I first transform the center of the screen into EPSG 3395 using the regular conversion. I calculate the real-world scale of the window in meter using the DPI number, scale the result by the current scale (let's say 40.000) and calculate the "bounding box" of the window in EPSG 3395 (add / subtract to the center of the screen). Then I transform said bounding box back to EPSG 4326 using the reverse formula. I do this every time the user zooms / pans the map / resizes the window. So I have to do only 5 coordinate transformations, instead of possibly thousands.

So I am basically setting the coordinate as a percentage of the window width, which gives me a value between -1.0 and 1.0 - if the coordinate is in the currently visible area. The result looks like this: 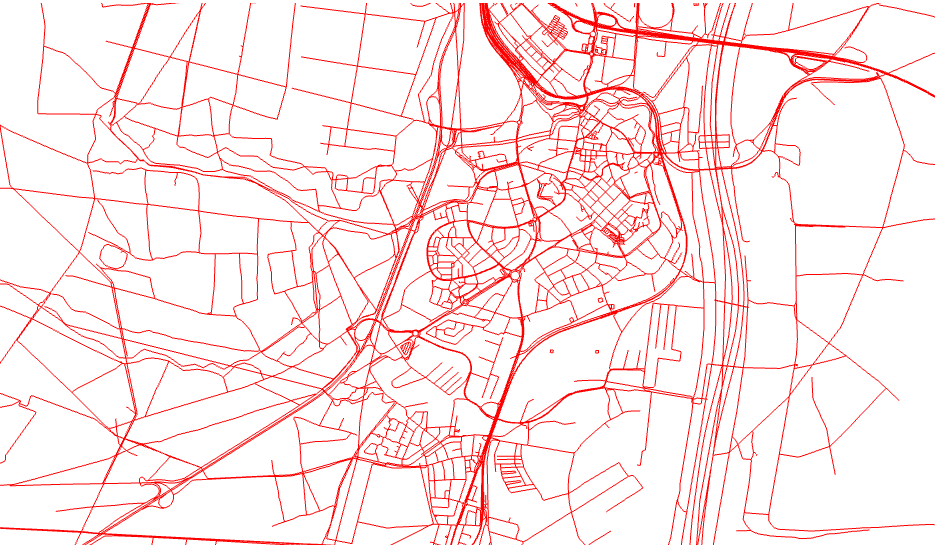 To me, this looks like a mercator projection, however I am not sure if it actually is. The intended use does not have to be highly accurate or measurable, discrepancies of up to a meter are OK, this is intended for cartography (only the scale is important). Does the mercator projection require me to run each point through the (quite complicated) conversion function? For highly accurate mapping, I would of course not do this and use a CPU-bound approach for increased accuracy, but I am wondering if I have a mercator projection now or something else. However, for cartography, it was very important that I can smoothly zoom in / out very fast, at the cost of accuracy. What I think is that my map may be accurate at the edges, but not in the middle.

(First, to clarify: you do not need to care about UTM zones because World Mercator is a global coordinate system - just far less accurate than UTM.)

You are essentially performing a linear approximation of the Mercator projection formulas in the display window. This will be fine in large scales (small areas) where the distortion can be assumed constant throughout the window. However, you need to account for it because the actual displayed scale will differ by a factor of sec(phi) (secant function of latitude) - this is the distortion.

In small scales (country level) or in polar regions, the differences in distortion will already be high enough to render your system different to Web Mercator, and shape distortions (nonconformity) will occur. If this is your case, I suggest looking deeper into the math and finding a better approximation to the coordinate transformation equations.

Not the answer you're looking for? Browse other questions tagged openstreetmap coordinate-system rendering or ask your own question.

5
How to convert a png with known bounds from Plate Carree to Mercator with GDAL
3
Openlayers Transform not transforming a point from EPSG 27700 to EPSG 4326
9
What Spatial Reference System do I store Google Map's Lat/Lng in
2
EPSG:4326, EPSG:3857, JOSM and unprojections
2
Why are xy coordinates displayed in WGS84 project instead of lat/lon?
1
Determining unknown Coordinate System using QGIS?
2
Difficulty converting State Plane to WGS 84