I've been reading about algorithms for spatial clustering and it's easy to get lost since there are dozens of them. An idea that came to my mind is to use an a-spatial cluster algorithm on a dataset where the lat and long variables are also included as inputs of the model. This way, the algorithm uses the spatial proximity between observations as one additional co-variate in the clustering process.

Question: This idea sounds too obvious and simple to me and yet I haven't seen any book nor manual mentioning this approach, or at least explaining why it shouldn't be used. So I would like to pick your brains on this, what pros and mainly what cons you see in this approach ?

Clearly, this is an unorthodox approach and it's somewhat limited because it considers only euclidean distances and it would work better for spatial points or regular polygons on a regular lattice. Apart from that, I'd like to hear if there are any strong reasons not to use this approach. Any ideas? 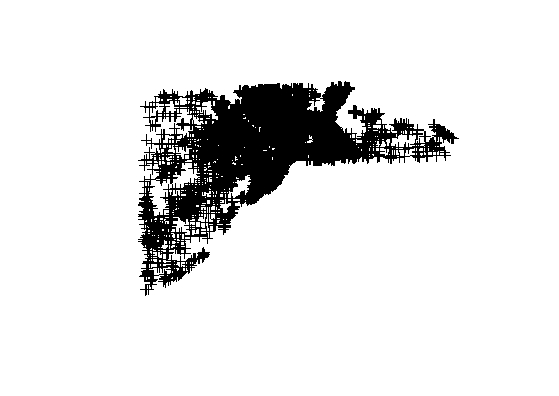 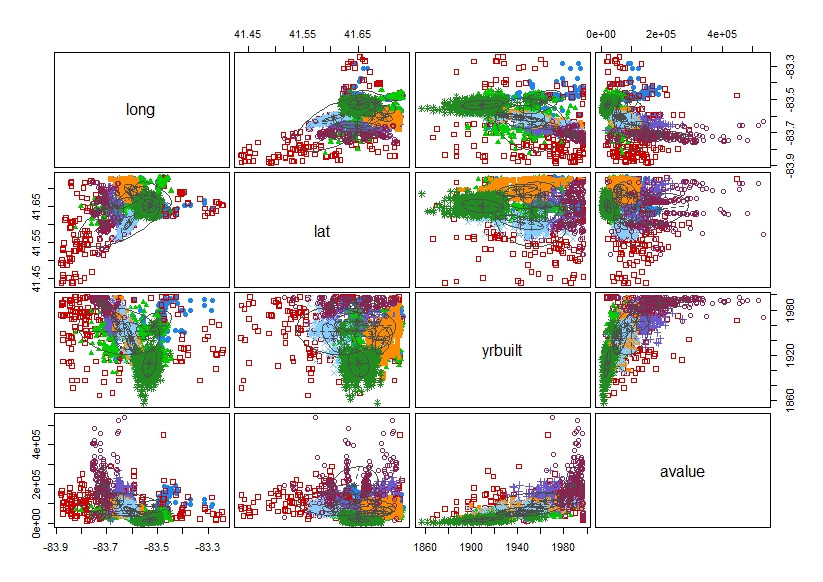 Just a technicality (should be a comment but I lack reputation):

In any case this needs a coordinate reference system that gives you euclidean distances in your attribute space, for example UTM:

Conceptually, three things from the top of my head that may be relevant (?):

Not the answer you're looking for? Browse other questions tagged r spatial-statistics clustering spatial-cluster or ask your own question.