I am trying to figure out how to deal with a special case, in which a polygon has been split neatly into 2 or more parts. The images below illustrate: the original polygon (on the left) has been split into three parts (on the right) but its outside borders have not changed at all. 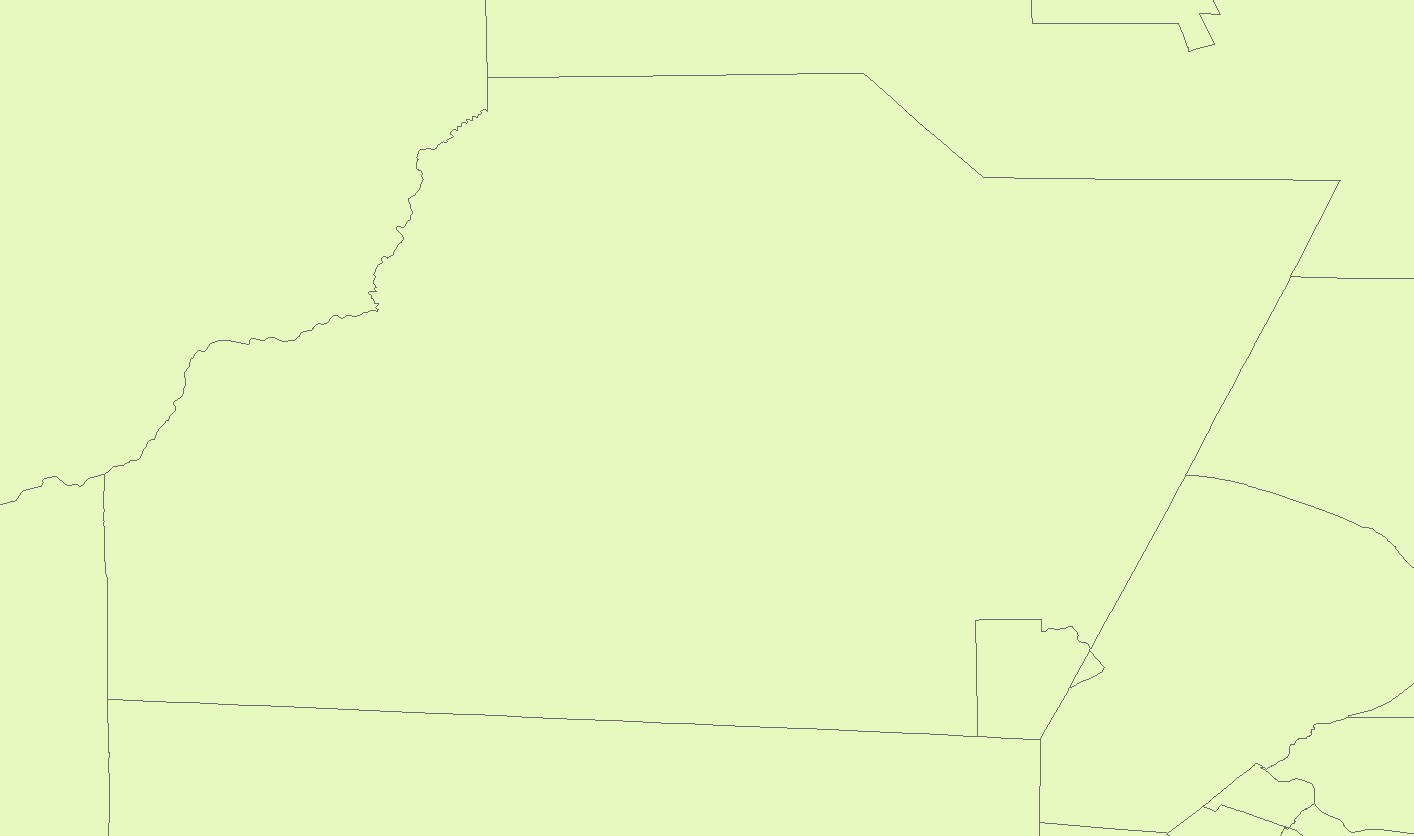 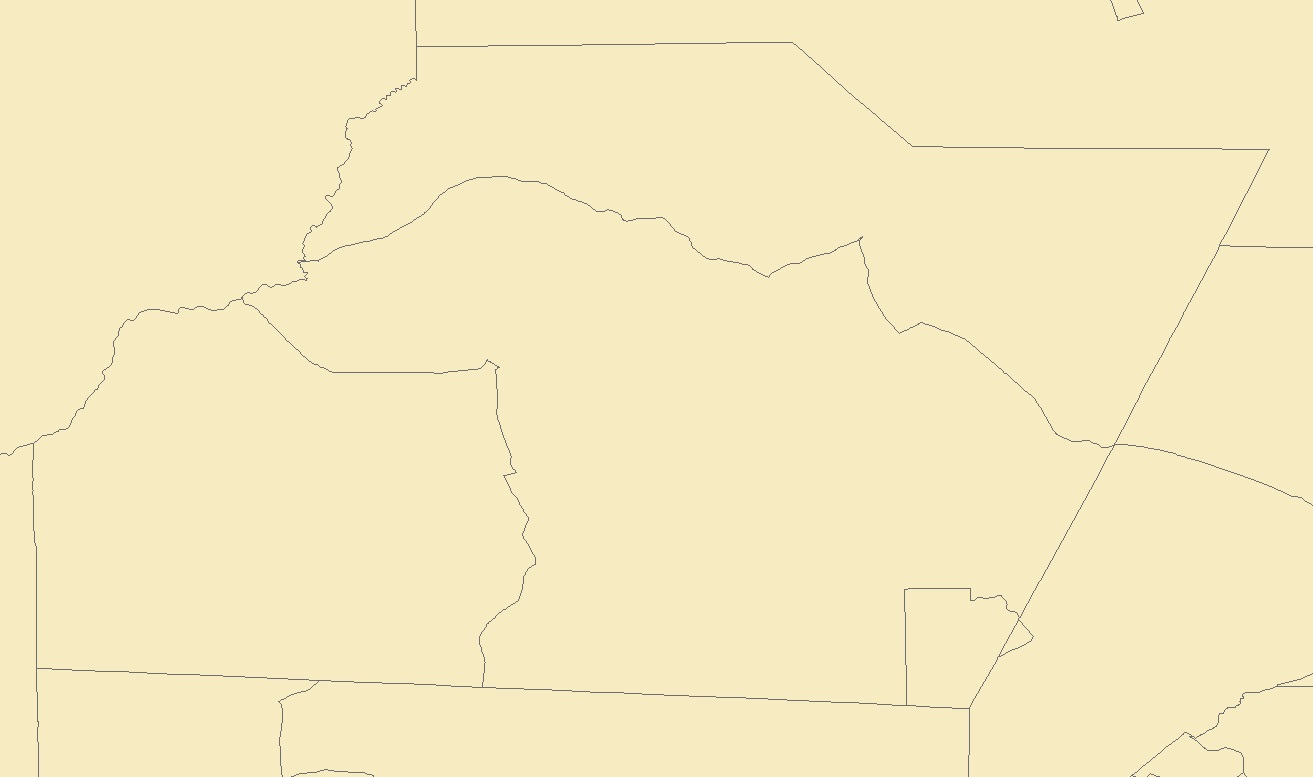 Since I have many thousands of polygons, doing this manually will not work. I am hoping there is some elegant solution to this problem that I am not aware of. I am most interested in cases where the combination of 2+ polygons in one shapefile completely cover the area of 1 polygon in the other shapefile, down to some arbitrarily small tolerance level.

As output you will get a table with all overlapping combinations of large and small polygons and the corresponding area which you can use to calculate the desired percentage.

My initial thought would be to write a Python script for this. I would try this idea first:

First thing to try is to make sure that the select by location process does indeed select only the desired features, not any adjacent ones. Test that on the ones shown in your example images.