I'm working with OSM data in QGIS that I imported with Imposm, so the roads are split into multiple layers: motorways, main roads, and minor roads.

I'm trying to manage the symbol levels between the three layers so that they can have borders but also seamlessly join with one another, but I can only figure out how to set symbol levels at an individual layer level.

In ArcMap you can group multiple layers and then edit the symbol levels of the entire group, but QGIS doesn't seem to have this ability. Is there an alternative workaround to achieve this?

qgis symbology
share|improve this question
edited May 3 '17 at 5:45

You'll need to put all roads in the same layer and then use symbol levels there.

You can start from the styles I published on Github 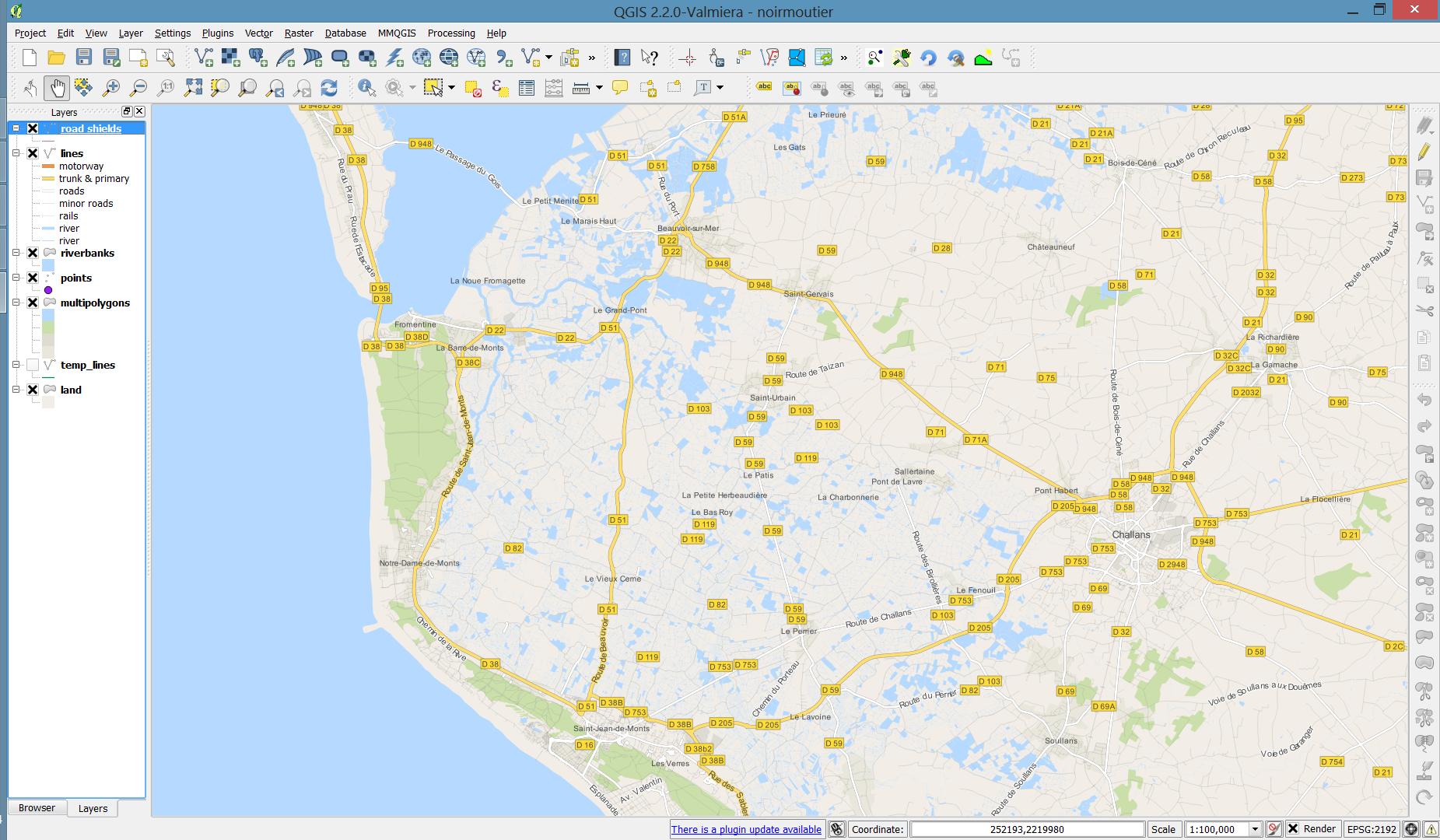