Is PDF version exported from ArcGIS Pro different to PDF from ArcMap?

Is there a difference between the PDF version exported from ArcGIS Pro 1.4.1 layouts and that produced by ArcGIS Desktop 10.4.1?

I ask because I am seeing PDFs exported from ArcGIS Pro (600dpi) that look perfect in Adobe Acrobat Reader DC but when sent to either of two printers (no others tested) there are some grid lines (from Create Fishnet) that show up about 10 times as thick as they should. The same thing happens in the scale bar and there is bad "blockiness" in two picture elements (logos) on the layout too.

Although the two PDFs are created quite differently (ArcGIS Pro vs ArcMap, using ArcPy in each case to do the same map series) these symptoms are not seen in the ArcMap PDFs but are seen in all such maps from Pro.

The hardcopy is from an A0 HP plotter and an A3 printer so I think the problem is the PDF rather than either plotter/printer. 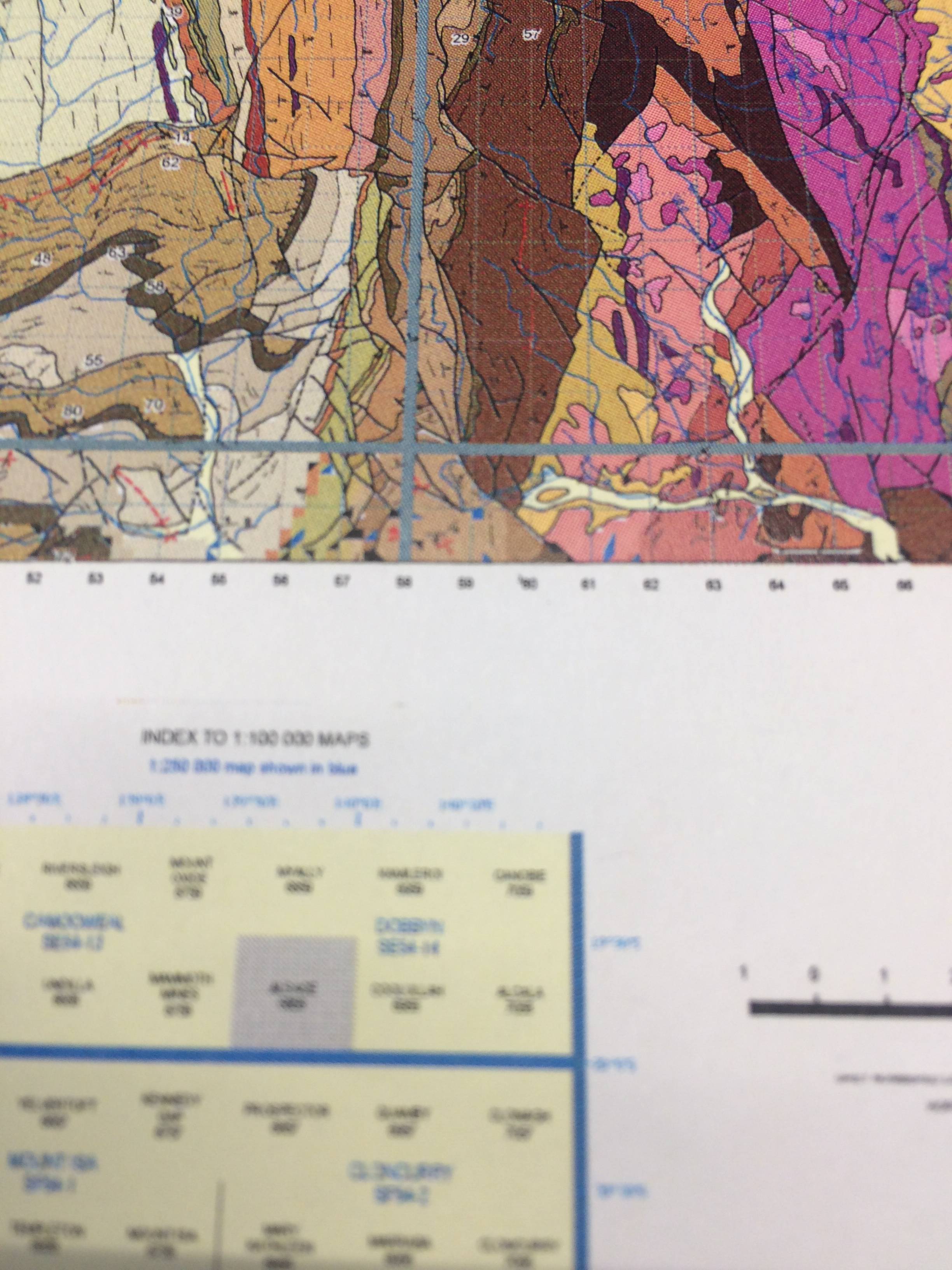 Curiously, the same layout exported as a TIFF (600dpi) and imported into Adobe Acrobat Pro before being saved as a PDF prints fine from that PDF. However, this is a workaround that is only viable for a subset of requirements because it requires manual creation of the final PDF (in an otherwise automated system), results if TIFF file sizes that are 10x as big and take 10x as long to create, and require licensing of Adobe Acrobat Pro.

I cannot explain why, but after a few more weeks working with this ArcGIS Pro project and ArcPy script, none of it targeted at trying to prevent the thick lines and blockiness, the symptoms of concern all disappeared.

I am hoping that they do not come back. If they do, for me or anyone else, my plan of attack would be to:

Not the answer you're looking for? Browse other questions tagged printing pdf arcgis-pro layouts or ask your own question.