Basically, I calculated the viewshed, turned it into a polygon (Raster->conversion->polygonize), added rules to the new shapefile so that only the viewsheds would be colored/drawn, then used 'clip' under Vector->Geoprocessingtools->Clip. I then set the input layer to be the postcodes, and the clip layer as the viewshed polygon. But it's clipping all of the postcodes, rather than only those in the viewshed. I'll go into a bit more detail on what I've done/what outputs I'm getting below.

I have used the GBSRTM 90m as the elevation raster, and csv files with x-y coordinates for both postcodes and windfarm centroids. I then used the viewshed analysis plugin to calculate the binary viewsheds (using the windfarm centroids as the observer) and create a cumulative raster, which works very nicely. 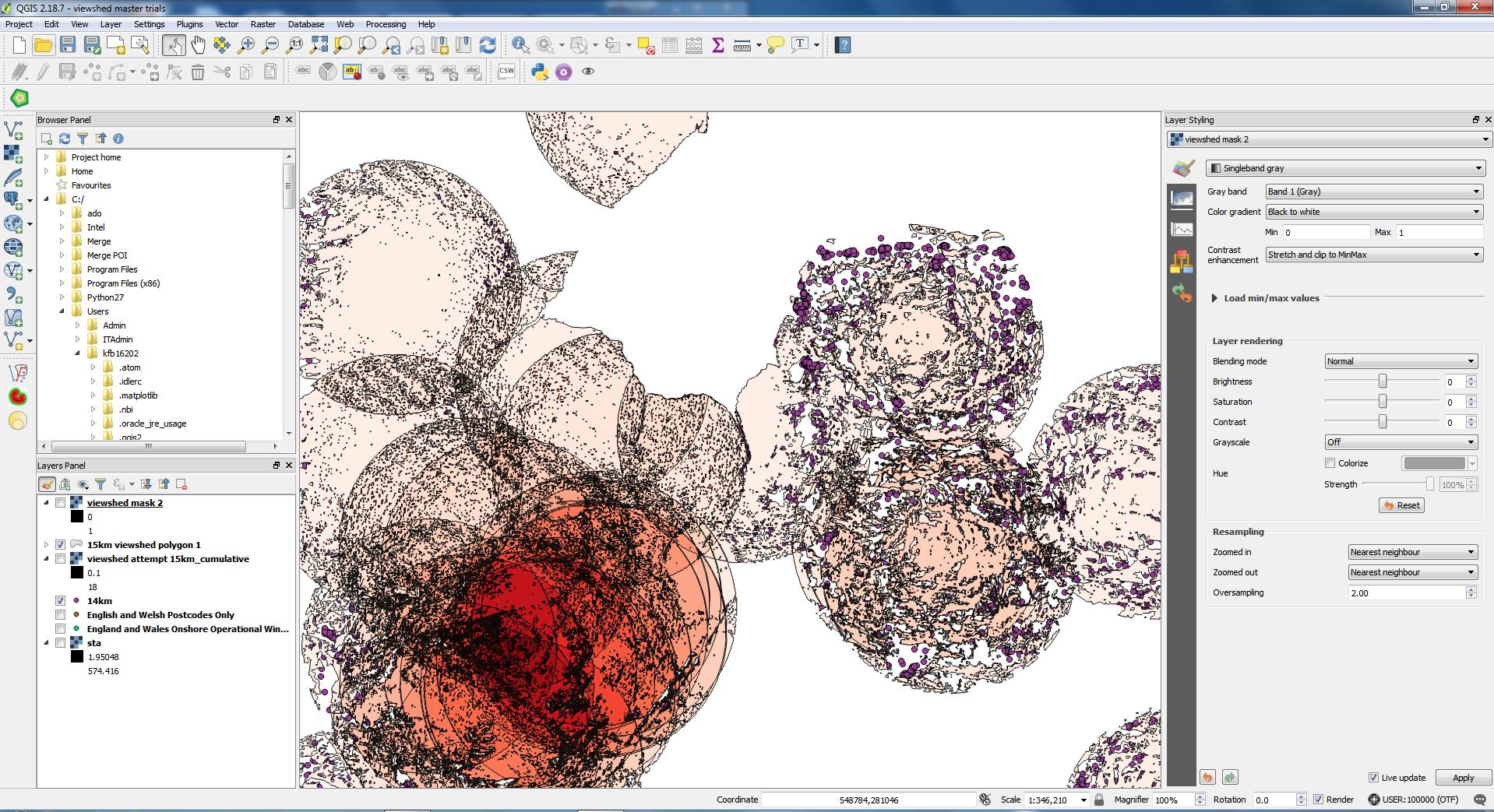 You can see here that there are clearly postcodes that are outside of this polygon.However, it seems that it is making both 0 and 1 (view or no view) the same polygon, as when I 'clip by polygon' the resulting clip is of all the postcodes.

If I don't remove the rule 'no filter' it will fill the entire area of the elevation raster, rather than the areas with a viewshed. I have removed this, but the clipped postcodes are still all of the postcodes, rather than those within the viewshed, so I think that this has been turned into one polygon with subdivisions. 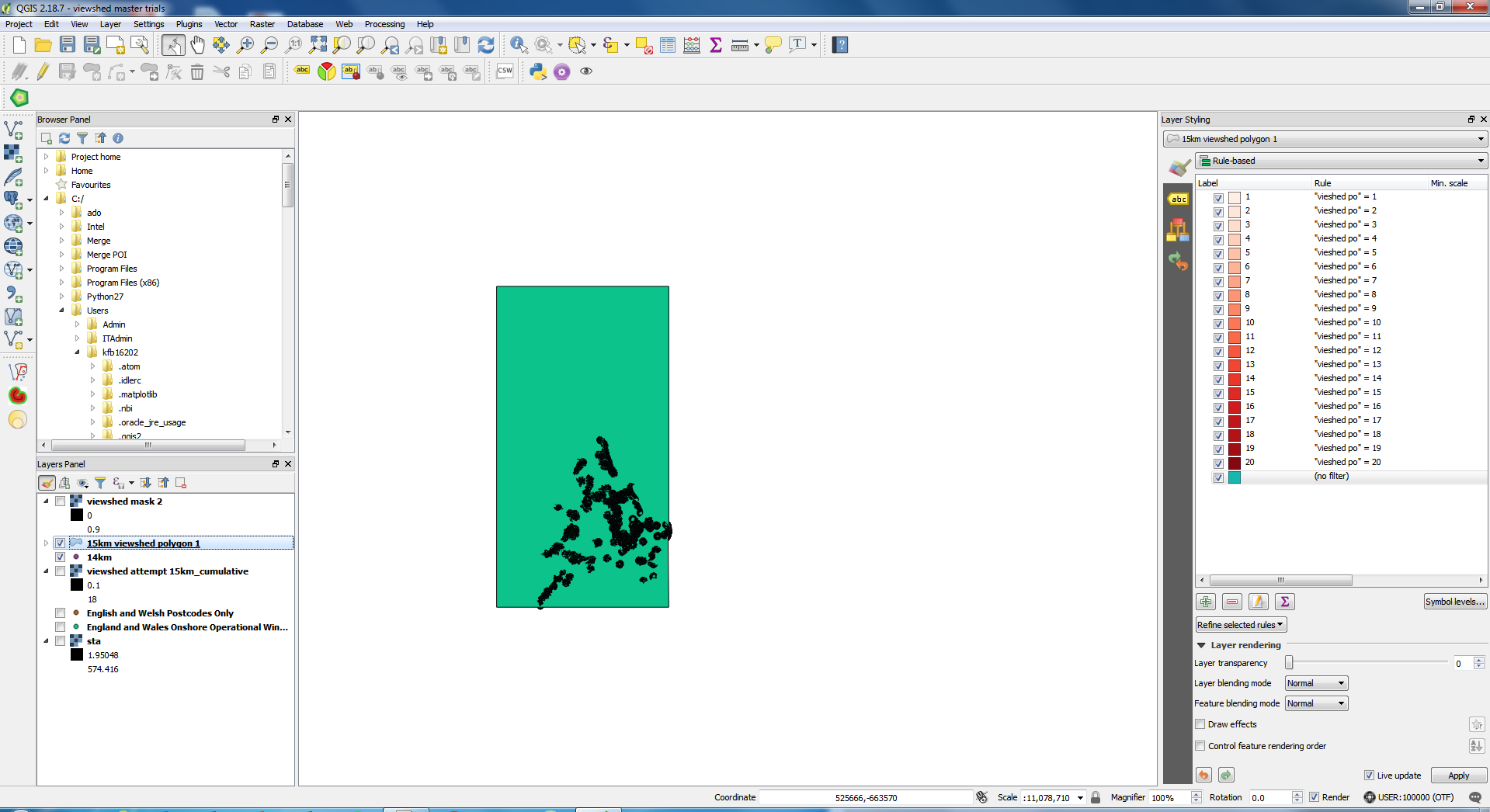 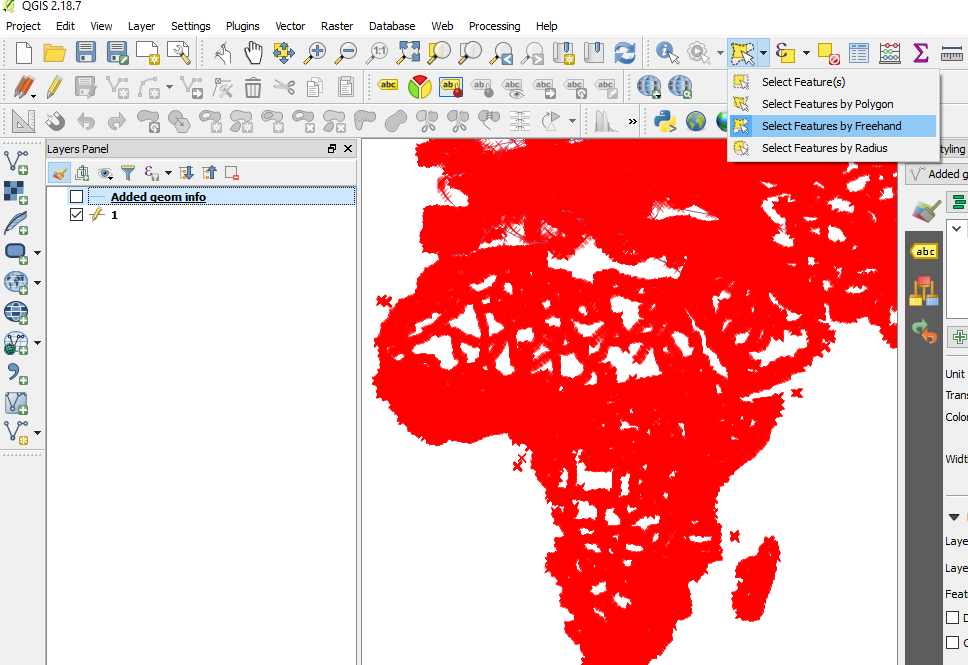 . Once you select the area you need and go to vector-Geometry Tools-Export/Add geometry columns and you will have a new shp file with the data that you export. 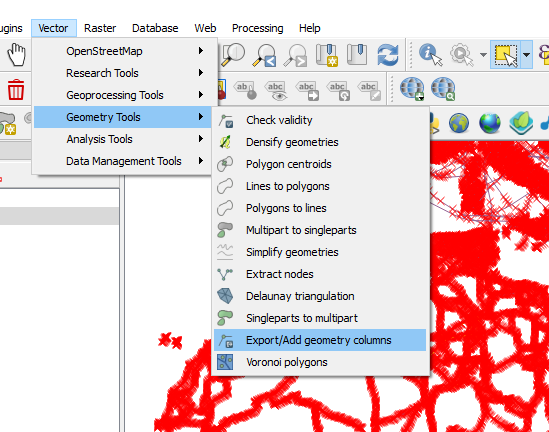 It is also a good idea to save the original shp as a new file and to work on the duplicate. So if something goes wrong you will have a backup.

Not the answer you're looking for? Browse other questions tagged qgis clip viewshed polygonize or ask your own question.