I would like to work with jpeg2000 files in python but when I install GDAL using pip or conda it can't read jpeg2000s.

I found this guide to installing gdal 2 on osx which I followed and I now have a version of gdal installed which can deal with jpeg2000.

My question is how can I make python use this version of GDAL and not the one that is downloaded by pip or conda with the gdal package?

If you are already working with conda a better option would be to install GDAL 2.1 though conda rather than trying to install via homebrew and use this version with conda (which is likely to cause conflicts between different versions of packages). The conda-forge community packages have a version of GDAL 2.1 built with support for JPEG2000 via the OpenJPEG library. You can install using:

Running your grep command should give:

In NextGIS network installer there are GDAL utilities too and python support. OpenJPEG2000 library included. The GDAL version is 2.2. 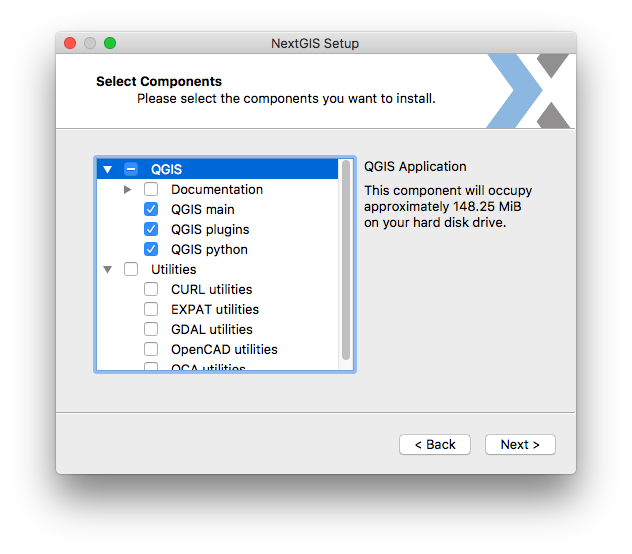