I've to convert hundreds of georeferenced JPEG files (.jpg + .jpw) in the GeoTIFF (.tif) format. The coordinates of the world file (.jpw) should not get lost and the file size should not increase. Is there a way to do this as a batch process in QGIS?

Based on Steven's answer I've created a for loop that can be used in th QGIS Python console (Ubuntu):

This is probably easiest to do using gdal_translate. I'm sure it can also be done within QGIS itself, I'm just more used to using the command line :)

Let's break it down to converting one file.

It doesn't appear to have a CRS attached, but no problem... we can set this with QGIS. I also had to add a NODATA value of 0 in the transparency tab to get rid of the black border... 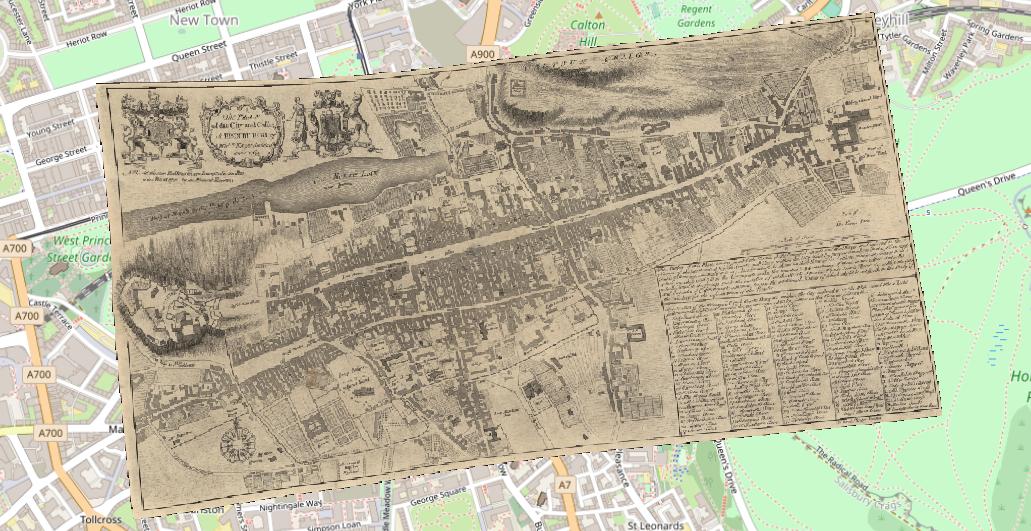 The following is a suggestion - check out the manual page as there may be other settings you'll need in your case.

It's possible to apply JPEG compression to a TIFF to keep the file size down. This only makes sense for scanned maps and aerial imagery, though.

You should now have a geoTIFF. This stores the metadata (equivalent to the jpw world file) in the tiff file itself. Looking at the two versions side-by-side, I see no quality degradation:- 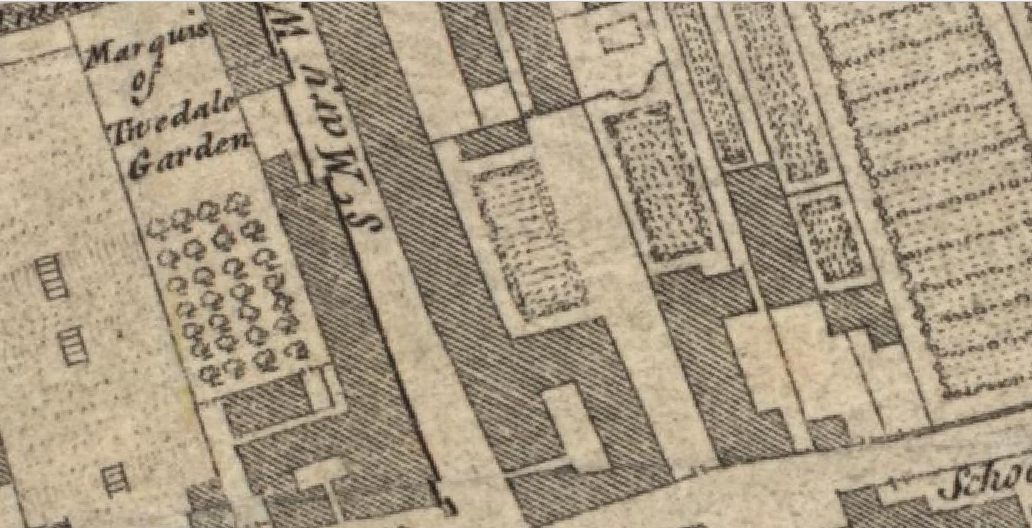 In my exampe the JPEG was 7.1Mb in size, the TIFF slightly bigger (11 Mb). Without applying JPEG compression the tiff is 133Mb, more than 10 times bigger.

I used a fairly conservative quality setting, you can reduce that value or leave it out (default is 75). Only your eyes will tell you where the quality/file size trade-off is right. With my example map, I could get a TIFF that was smaller than the original JPEG, but still acceptable quality.

If you're planning to serve these over a web service like WMS/WMTS, you should look into using the various tiling options, and consider using gdaladdo to add overviews (pyramids).

I'm sorry that doesn't answer the 'how to batch process' question, but I'm not sure whether you're using Windows/Mac/Linux. But it would be fairly easy to script this in Python or with a shell script (or whatever the Windows equivalent is these days!)

This question may be useful: How can I transform a georeferenced JPG to a georeferenced TIF?. The second answer shows an example using QGIS. Since you have 100s of files to convert, you will need to script this. You will need to get a list of all the files in your folder that need to be converted, loop thru each and convert. Here is the Translate documentation.

Not the answer you're looking for? Browse other questions tagged qgis raster convert geotiff-tiff world-file or ask your own question.

12
How can I transform a georeferenced JPG to a georeferenced TIF?
4
How to translate tens of images from a directory as a batch with gdal_translate?
2
syntax error when using gdal in python console QGIS

2
How to convert from GeoTIFF to PNG/JPG and Web Mercator in Java?
2
Problem with convert georeferenced jpg to geotiff
2
What causes wrong placement of JPGs in QGIS 2.8.1?
3
Creating map or converting to GeoTIFF, Bufr format?
1
Adding TFW metadata to TIFF header to create GeoTIFF
1
s3 for GeoTIFF - mask band ignored in GeoServer