I have a map containing polyline squiggles all over the world (shown below). I need to buffer these lines by 50 km either side, resulting in polygons. 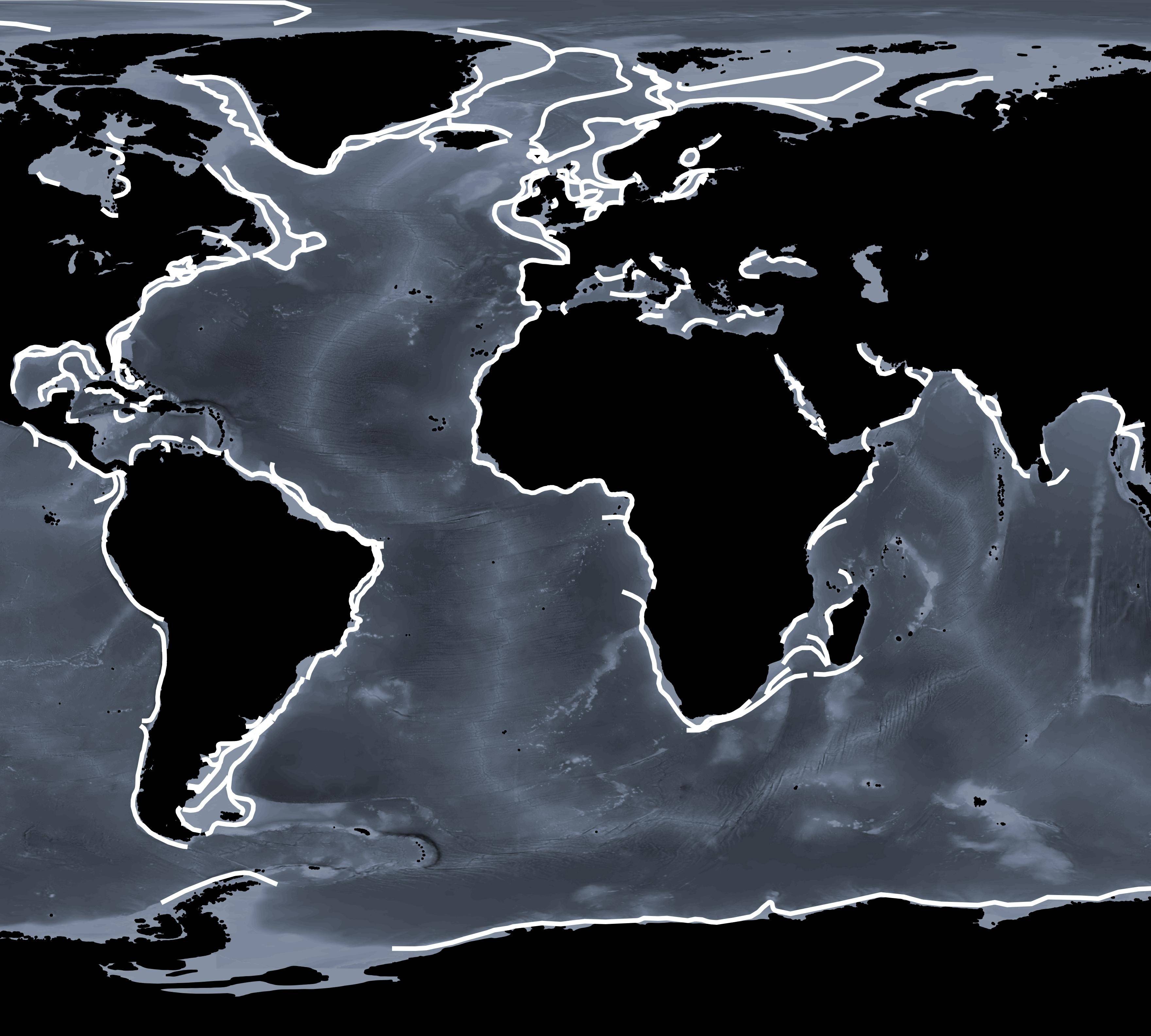 I have reprojected my data to this custom projection:

However, when I buffer my polylines using the Vector>Geoprocessing>Buffer option QGIS reverts to WSG84 with an error bar stating that my crs is unknown.

There are two options I am considering:
(1) i) Use ESPG 3857 instead, as suggested as option 4. here (although a commenter in this thread (top comment of the top answer) states that EPSG 3857 is not in real 'm' - so I am now unsure if this option is valid). ii) Reproject to my custom crs.

(2) Try to force the buffer to work in my projection using code in R or Python.

So my questions are:
a) Is (1) a valid method?
If so, despite the 'metre units not being real metres' comment, then I am down to use the easier method, followed by reprojecting to my custom crs.
b) Or if are there some code options (2) that allow me to use my own crs, I would love to hear those too!

what you're after here is a geodesic buffer. I suspect the problem is that your CRS is a custom one (assigned a code > 100000) so it's not in GDAL/OGR's database of known CRSes.

I just noticed that mmqgis plugin allows buffers in km and nautical miles ... if you install this, use mmqgis > create > create buffers 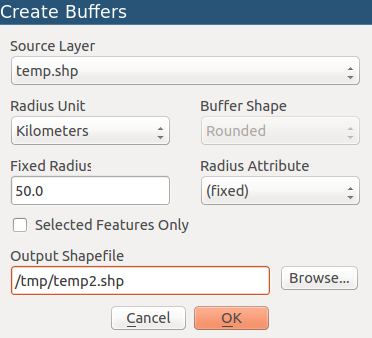 Here are 50 km buffers around country borders from the Natural Earth 110m dataset... 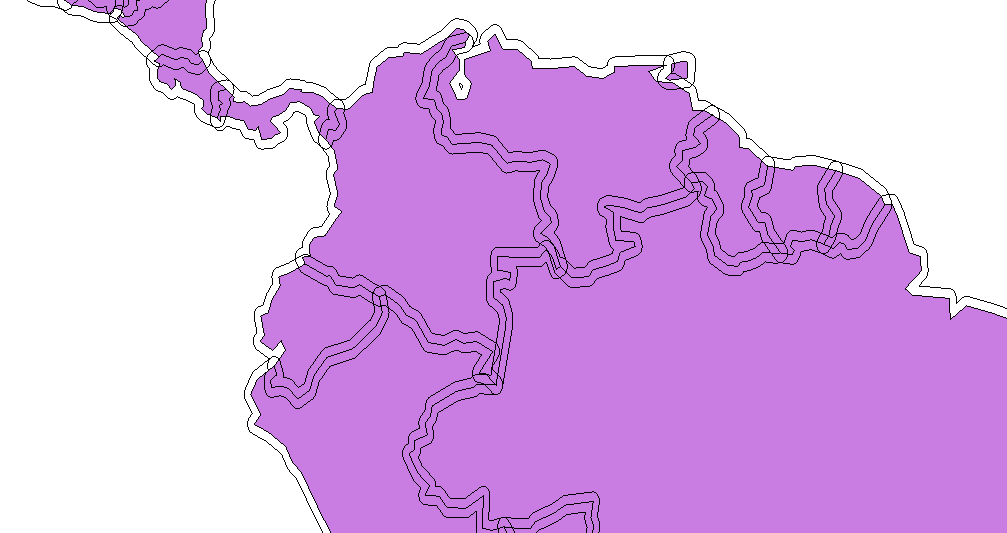 I'm not sure what algorithm it uses - It's been a while since I looked at the source :) So I'm not sure if it's using true geodesics or projection.

You can use the measure tool to check if the results are accurate enough for your needs.

Not the answer you're looking for? Browse other questions tagged qgis python r polygon buffer or ask your own question.

13
How to enable projection transformation in QGIS
3
Projecting shp from GK3 to UTM32 with BeTA2007
3
Is it possible to redefine a projection in QGIS?
3
Equal area world QGIS
4
Using azimuthal equidistant projection with buffers in QGIS?
1
Transforming map with "custom" CRS to WGS84?
2
What is wrong with this proj4 string that the raster package in R will not accept?