Why does aggregate polygons consistently error out?

I'm using aggregate polygons on a dataset with three large study areas. It did not work. So I split it into separate areas and did it again. Two of the three areas (which were smaller than the third) aggregated correctly. The third I split into municipalities (since it had a few in it) and then aggregated each separately, apart from two, which refused to aggregate. The error message was not forthcoming, it just says "Background processing has encountered a serious error and is unable to continue. And then it allows me to send an error report to ESRI, which I have, though it's been almost innumerous times.

So I used grid index features and made a grid over one municipality and then split the data by that grid. I ended up having to do 5 x 5 km grids (making 42 index polygons) because anything bigger would not process properly. That actually sort of worked, except for five of the grids which would not. I tried vainly to do 'multipart to singlepart' which worked for some of them, though in this case, I had to further subdivide each 5x5 grid into 4 more indices. In that case, quite a few actually processed, but there is one or two stubborn grids which will not process at all and produce the same error.

I even went into each grid's data and used the editing toolbar to merge some of the polygons together manually, before using aggregate polygons.

Has someone else had similar trouble? Are there any workarounds or suggestions? Because I will otherwise have to repeat the process two or three more times (as it is a time-series project). 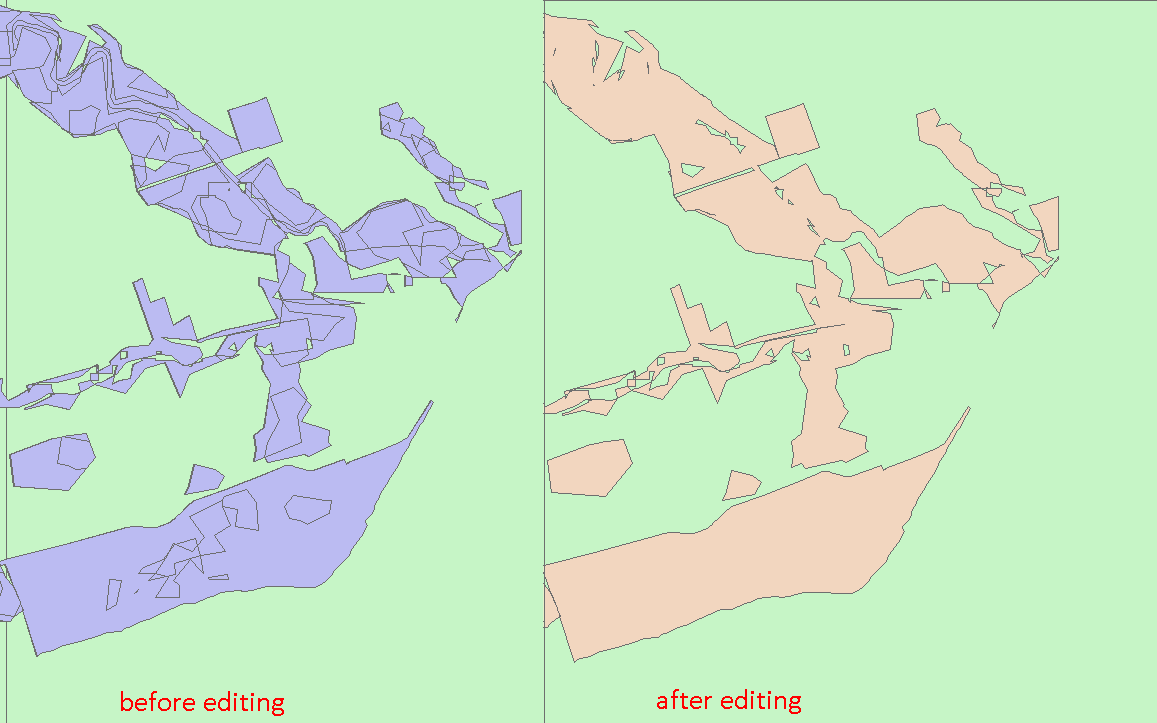 edit: I tried dissolve and it does sort-of do what we want, though is there any way to add a distance value to it like aggregate polygons has?

(Dissolve by Field is Optional) 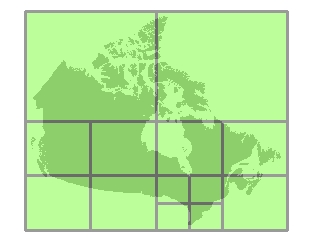 Not the answer you're looking for? Browse other questions tagged arcgis-desktop arcgis-10.0 shapefile geoprocessing generalization or ask your own question.

10
Why does ArcGIS “forget” my specified default GDB for a map document (mxd)?
5
Problems using the 'Split' tool with ArcGIS
9
Why does GRASS eliminate polygons when using v.generalize?
2
Dissolve tool misses out two polygons
3
Why is Clip_analysis giving ERROR 999999 using SHAPE@ geometry token as clip_features in arcpy.da.SearchCursor?
1
Why does ArcMap show quantities for values that are not in attribute table?
0
R: jsonlite/geojsonio: Why are these geoJSON polygons being read in different formats? And how to deal with them for shp exportation?
2
Splitting population data proportionally using Identity tool of ArcGIS Desktop