How to add a csv file into Whitebox GAT

I am trying to import an Excel table into Whitebox (on Windows 10) and can't find a solution to preserve the attributes. I have UTM coordinates in the first and second column and two numerical attributes in the third and fourth colum (see screenshot below).

I tried to export as CSV or ASCII text and import it in whitebox. While the points are mostly located right the attributes get lost.

I tried different delimiters, deleted empty rows (one at the end), changed the encoding of the file, remove the first column,... but nothing had an effect. What I achieved was importing the attributes as strings but then I cannot interpolate the points as numbers and I don't want to convert the columns to integers in Whitebox as the workflow should consist of as few steps as possible (training reasons).

There must be a way how to do it so if anyone has a hint what else I could try I would be happy.

Edit: I also tried to use the English version of Whitebox instead of the German translation to prevent possible errors related to the comma but this didn't work. Also using CSV data with different delimiters (comma, point, semicolon) has no effect. 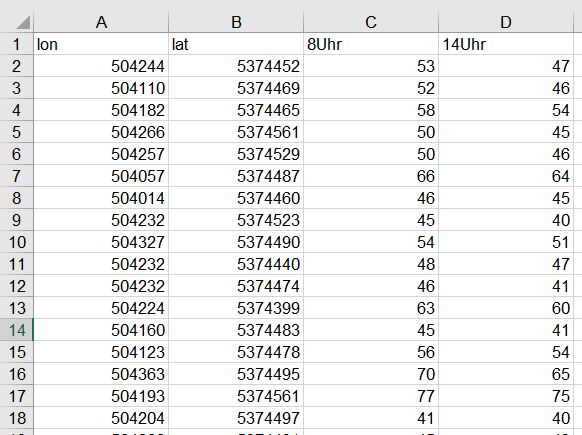 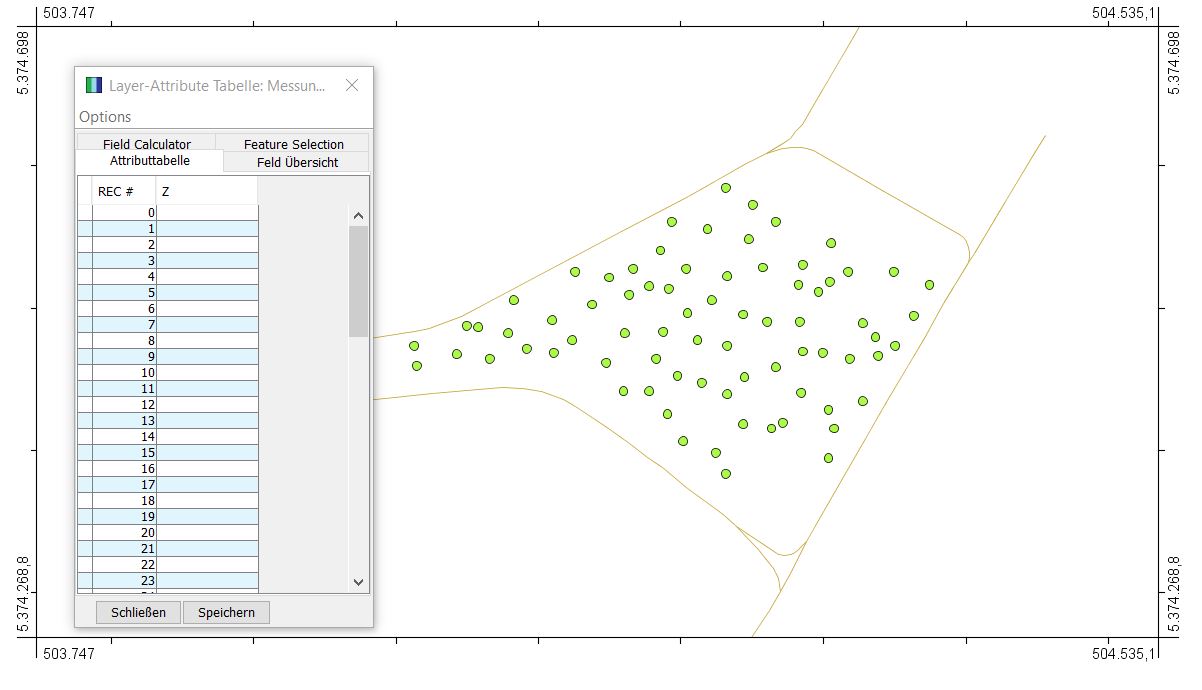 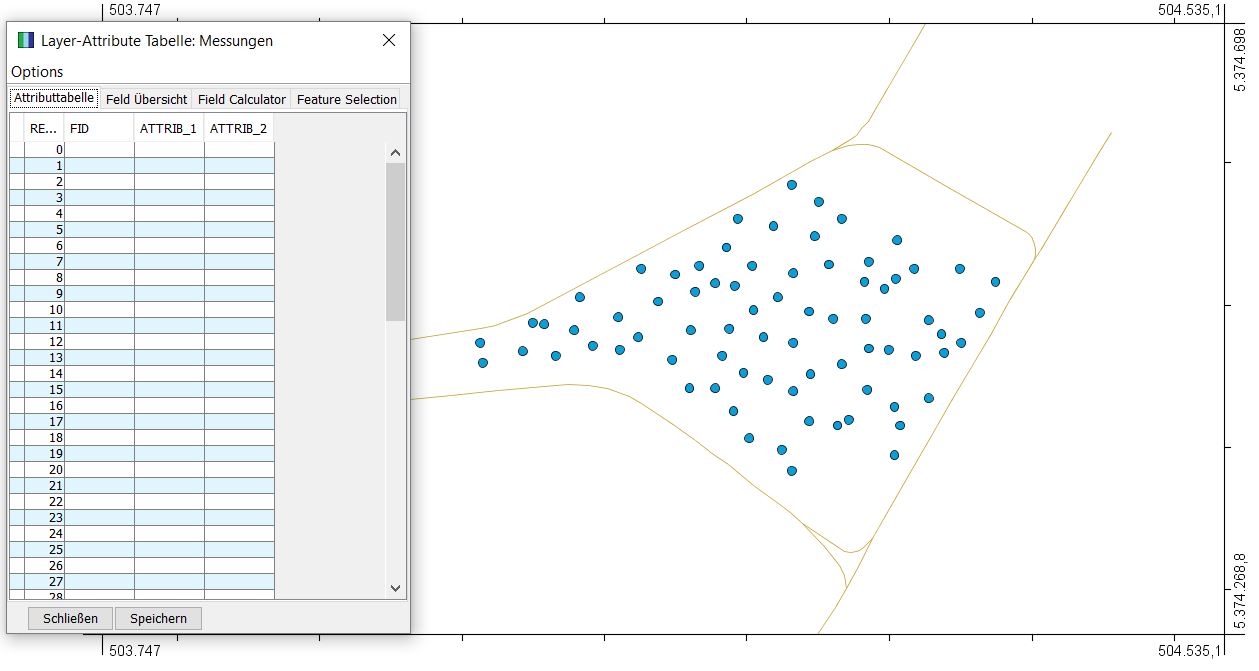 When you run the Import CSV tool, did you set the 3rd and 4th column to "numerical attribute"?

I created an excel file with the first 3 rows of your data, saved as CSV and then imported into Whitebox, I just made sure I set all four columns. Worked for me. 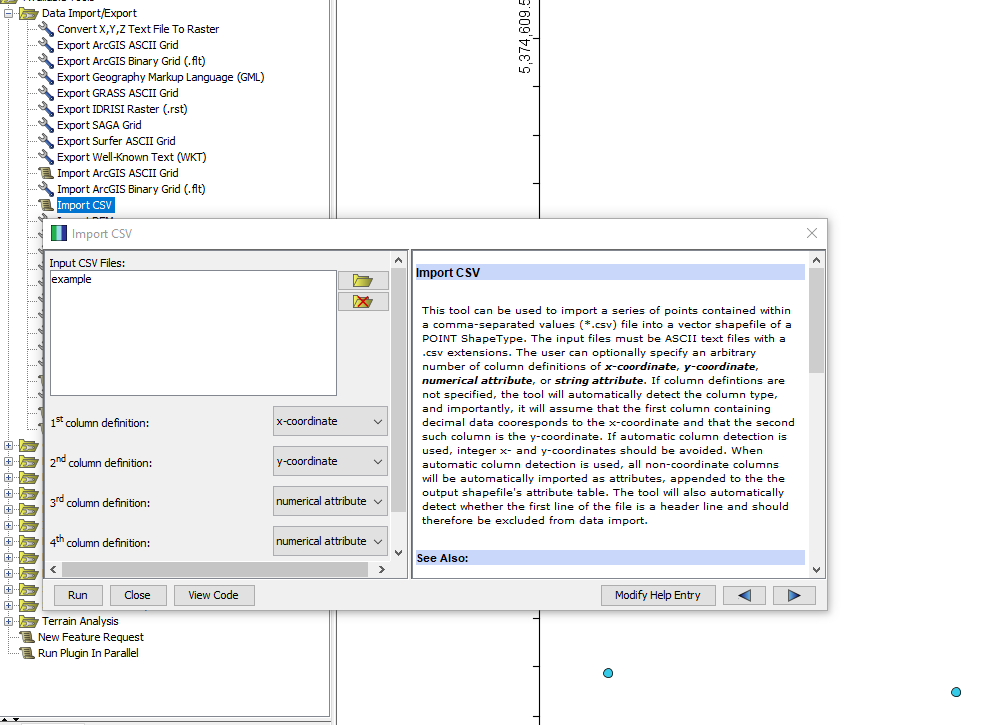 Not the answer you're looking for? Browse other questions tagged point csv whitebox-gat or ask your own question.

6
How to add CSV data with no coordinates to a polygon layer in QGIS?
3
Cannot read CSV-file from ArcMap
5
Understanding QGIS errors when importing .csv file?
2
Is it possible to use non-printable characters as delimiter for text file layer in QGIS?
4
Configuring columns when adding CSV file to QGIS
2
Trying to import a CSV file with polygons to PostGIS
2
Read CSV file in R using sf()
2
psql changing comma to decimal for importing CSV file
2
QGIS loads CSV file, recognizes coordinates but doesn't display data