I have a problem with OSM rendering stack (mapnik, renderd, mod_tile) + osm_carto style and planet.osm loaded in Postgres.

After the expiration period, tiles were updated and now, some of the country borders and country labels disappeared. 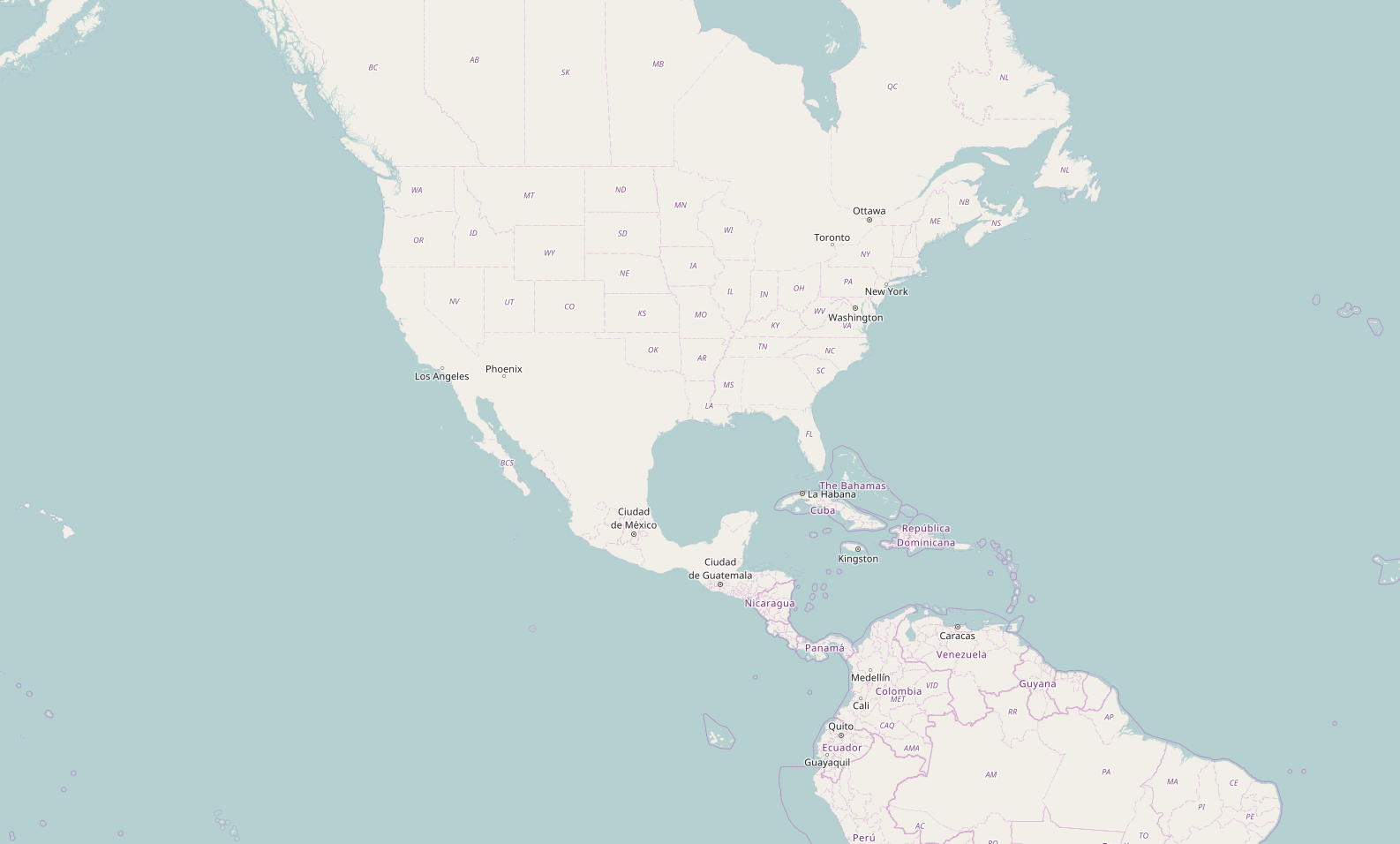 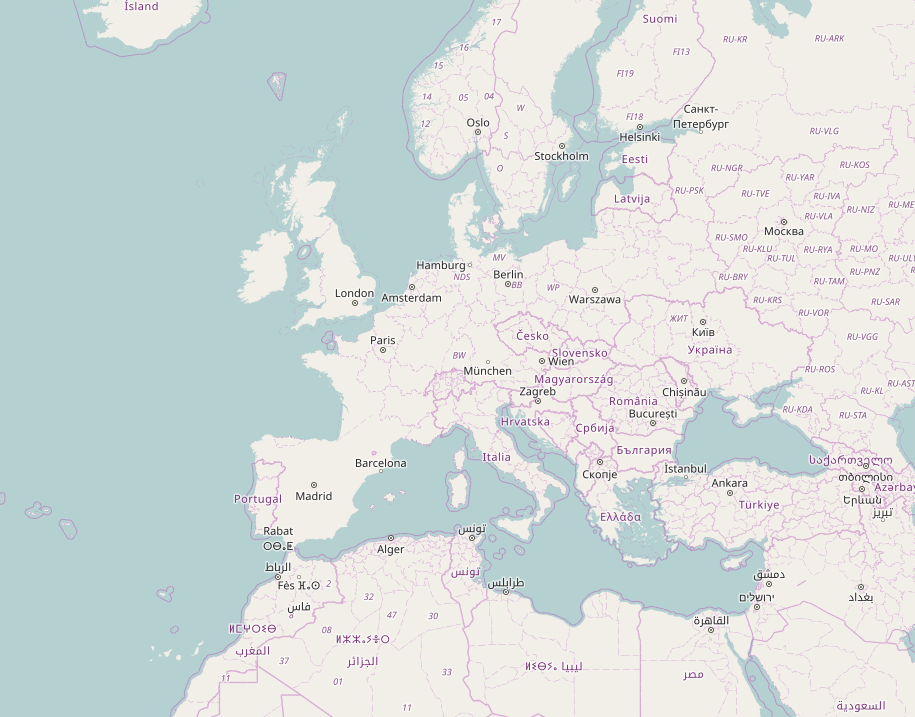 I have manually re-rendered everything using render_list with force parameter for levels 1-5 and it still looks the same. Do you have any idea why did this happen? Maybe failed db updates?

Any answer here can only be speculation, but as you suggest maybe something went wrong when loading data (perhaps indexes weren't added properly and any query takes a very long time?).

What I'd do first is to see if the data that isn't rendering is actually present in your database using "psql". Pick a part of one of the borders that isn't rendering, query it on OSM (the "?" button) to find an example way id and see if it's in your data. For example, 306374624 is currently part of the Ireland/UK border, which appears to be missing from your data:

If it is present, but not rendered, then try and understand under what circumstances things get rendered and not. If it is present but that query isn't instantaneous maybe some indices are missing? If it's not present maybe a data load failed, or a query deleted some data that it shouldn't have?

Not the answer you're looking for? Browse other questions tagged openstreetmap tiles mapnik rendering mod-tile or ask your own question.