Copy-pasting records from one layer to another?

I am copying some records in a attribute table from layer1 and pasting those as new objects in layer2. 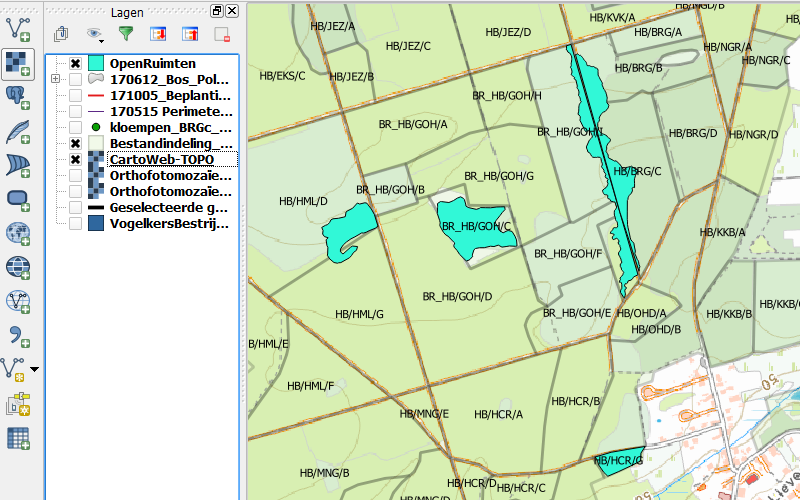 To copy features from one shapefile to another you select features from shapefile a and use copy. next step is to activate edit mode in your aimed shapefile b. you can open the attribut table 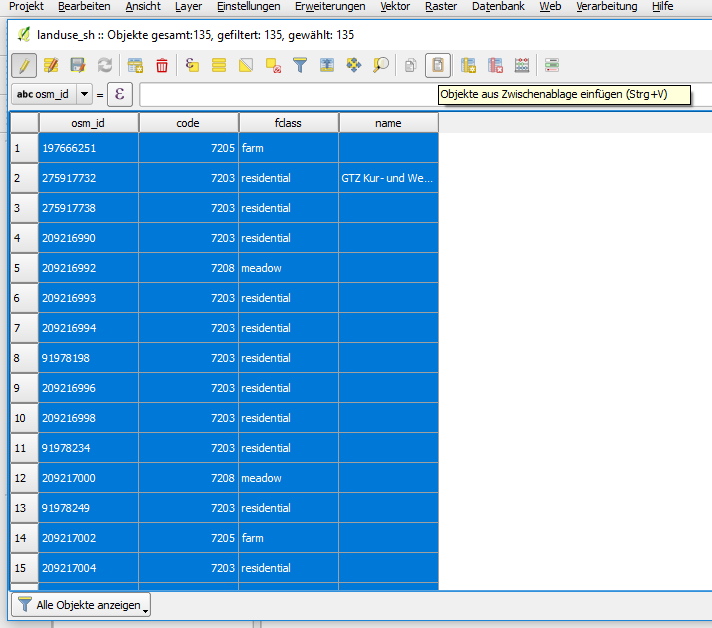 to check everything went fine, add an area row and calculate the area to make sure there is a geometry added 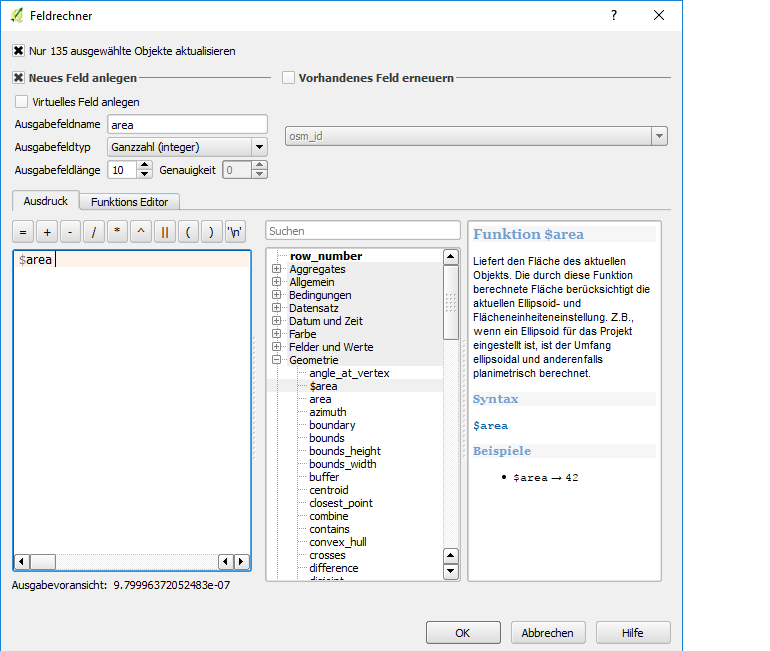 Not the answer you're looking for? Browse other questions tagged qgis layers attribute-table qgis-2.6 or ask your own question.