All the documentations and tutorials I've been reading about QGIS' Atlas are focused on creating an atlas in which every page is a feature. Or in other words: where every feature is placed in its own single page.

I am wondering if it could be possible to create an atlas in which all their features were placed within the same page, in order to accomplish something like this: 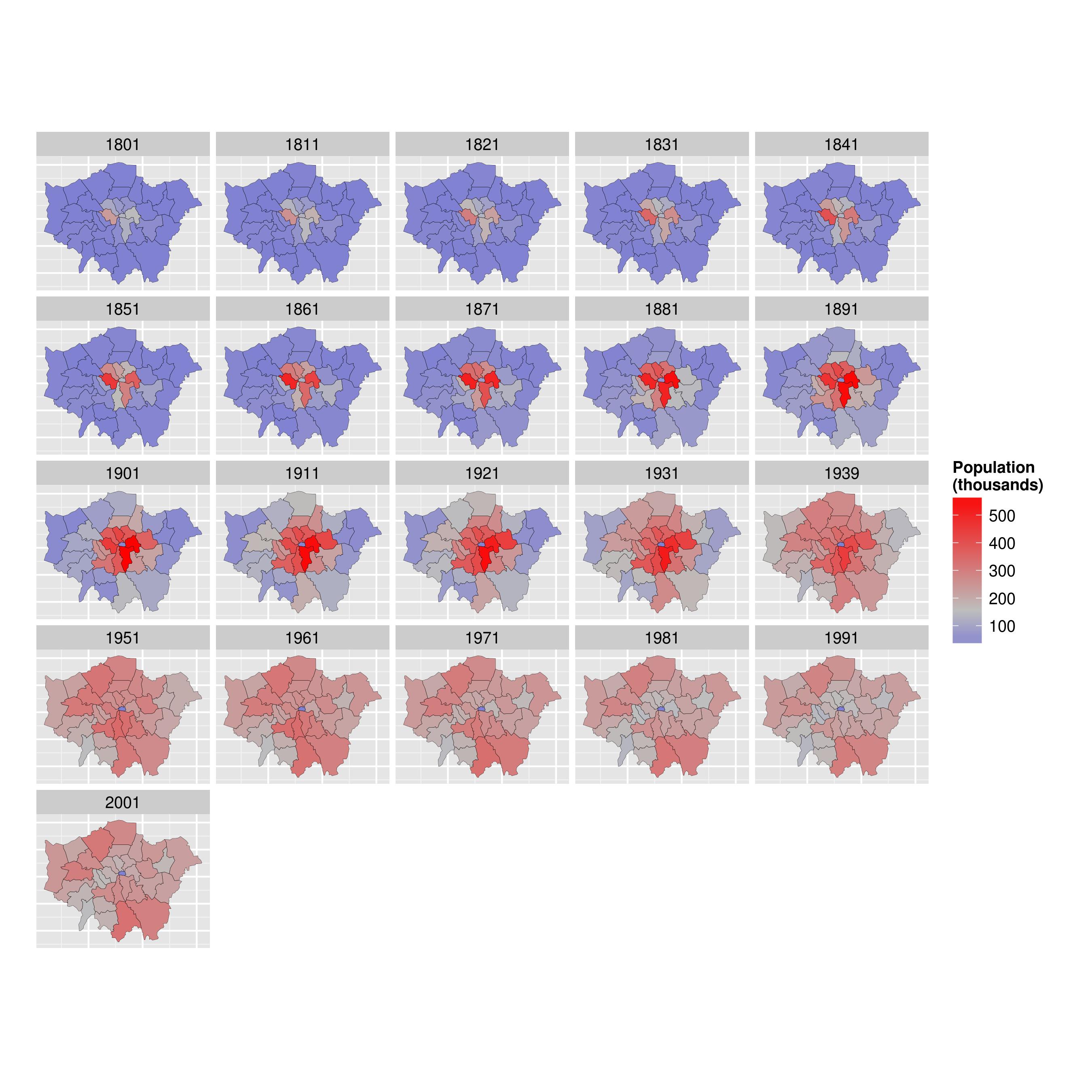 This image has been taken from this magnificent R tutorial and displays population evolution in an array of maps within the same page. I thought that could be achieved in QGIS by creating an atlas where each year is a different feature, but Atlas' default behaviour would place each year in a different page, which is not exactly what I want, as I am sacrificing the power of seeing an evolution in just an image.

Any clues on that?

In case anyone is interested, I found this QGIS' plugin that does actually that: https://github.com/Korto19/Multiple-Maps

This is an example: 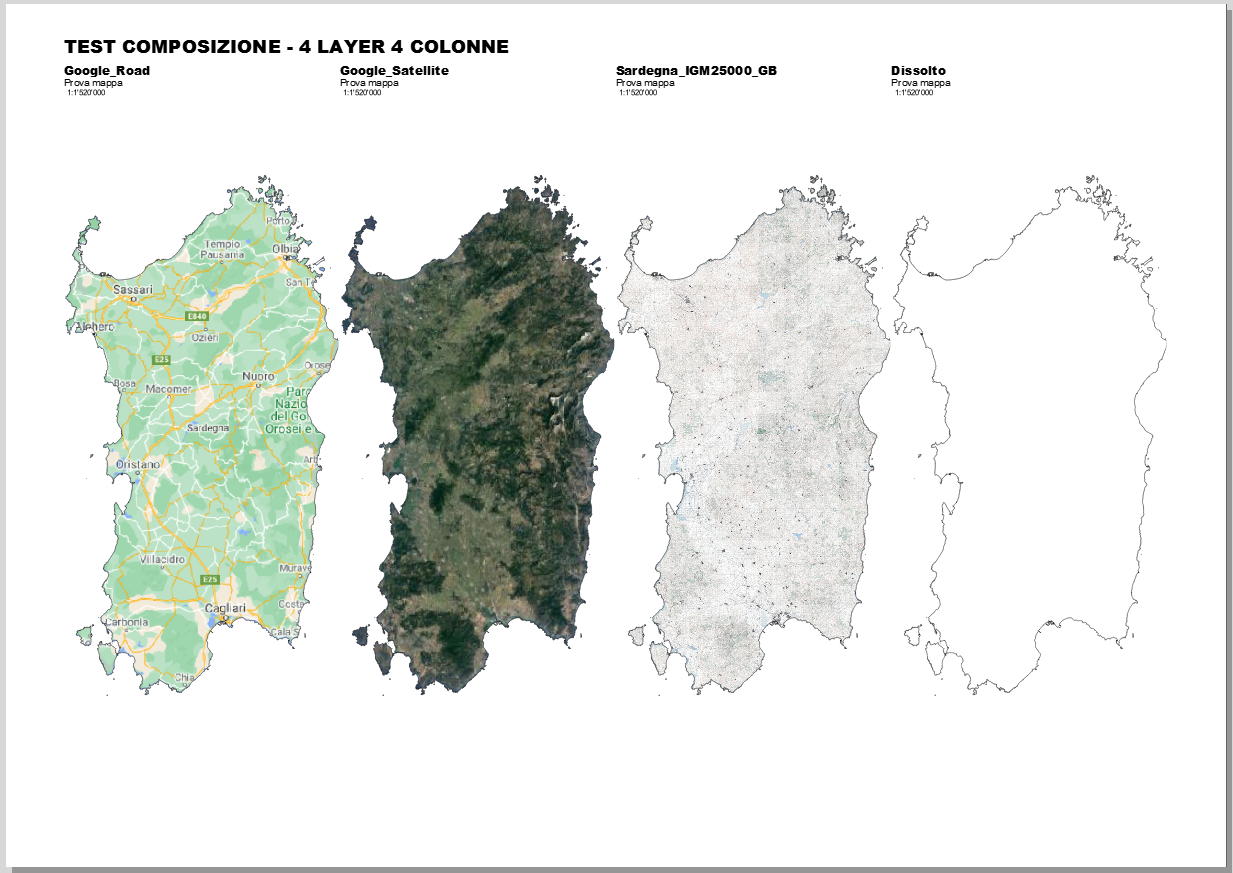