Errors when using GRASS to fix issue. Is there anything I am missing? Or is there a more straight-forward way to fix shapefile. Please assist.

Below are the steps: 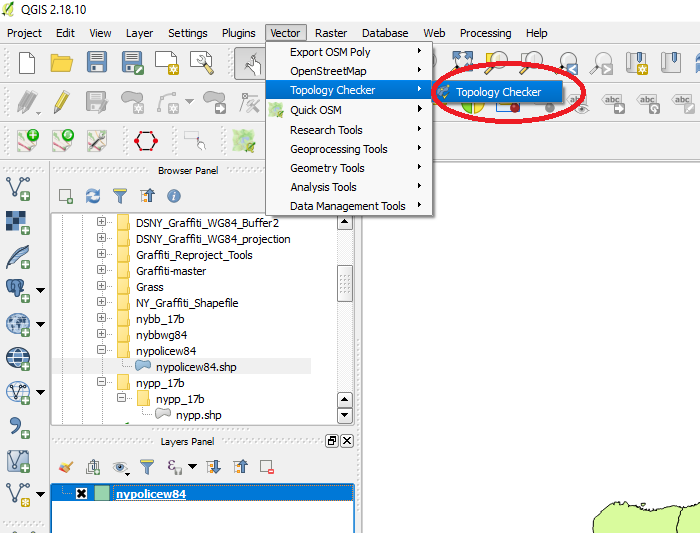 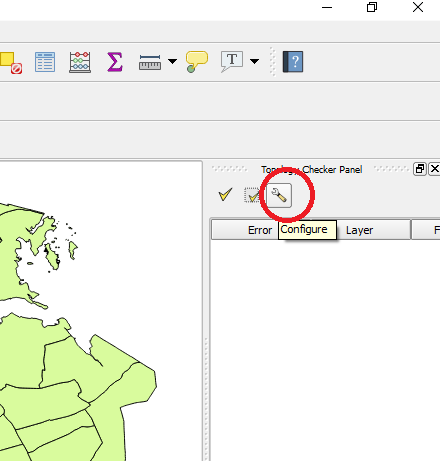 3. Select must not have invalid geometries 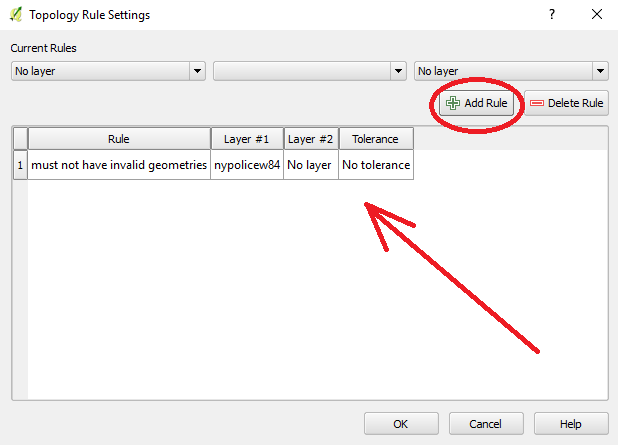 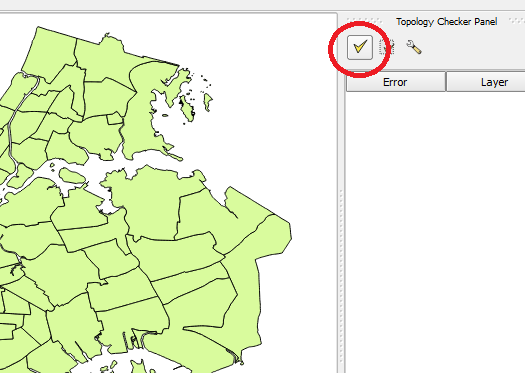 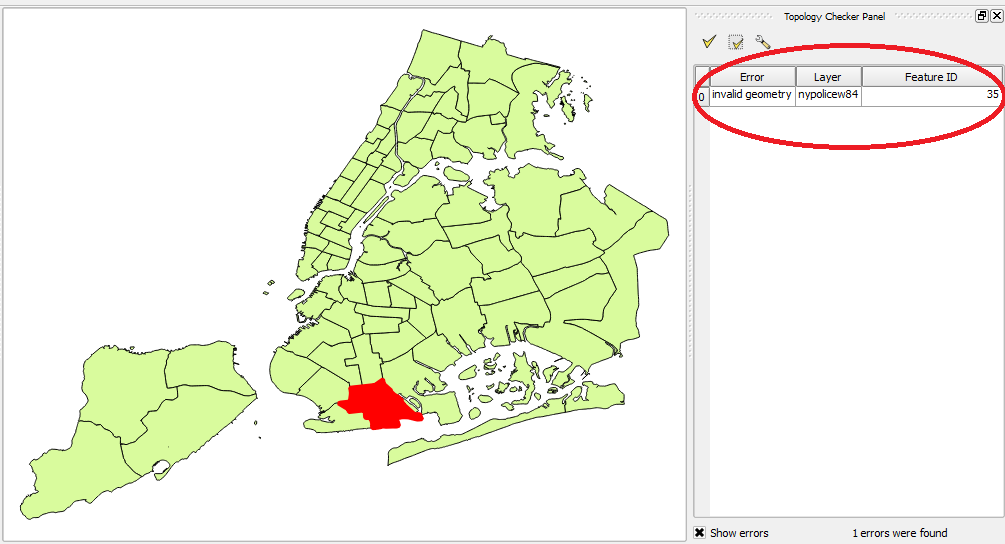 7. Zoom in to see all errors 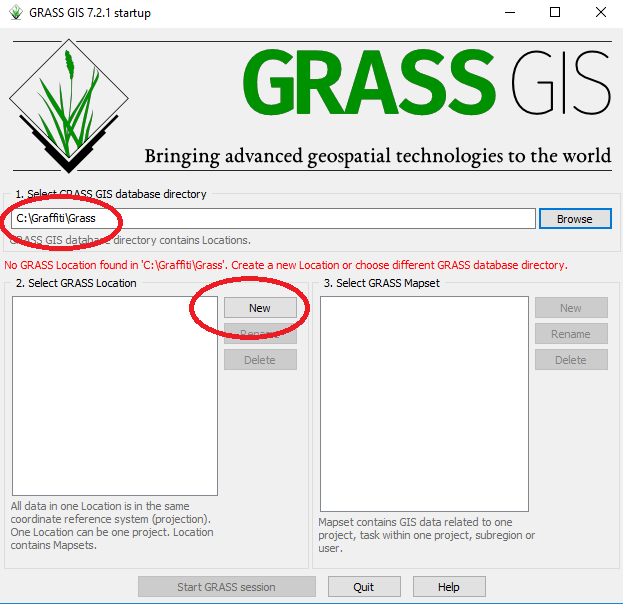 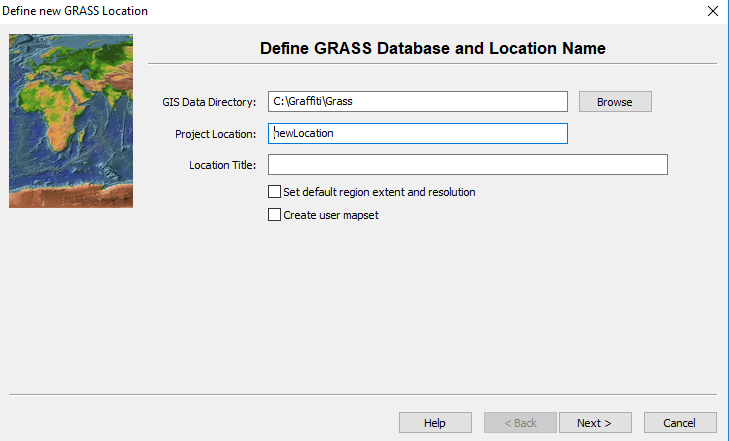 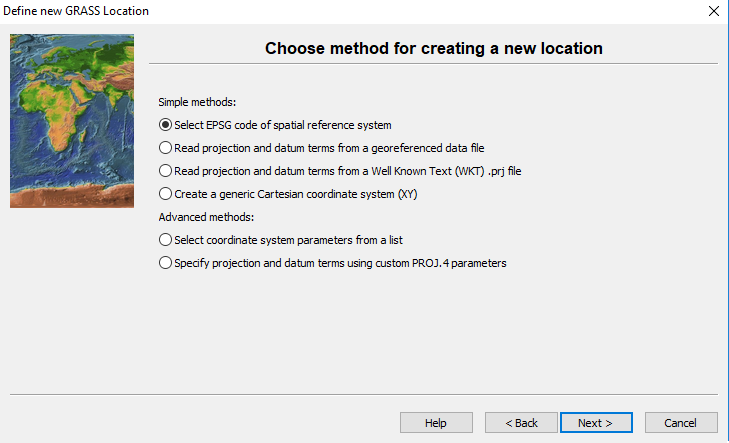 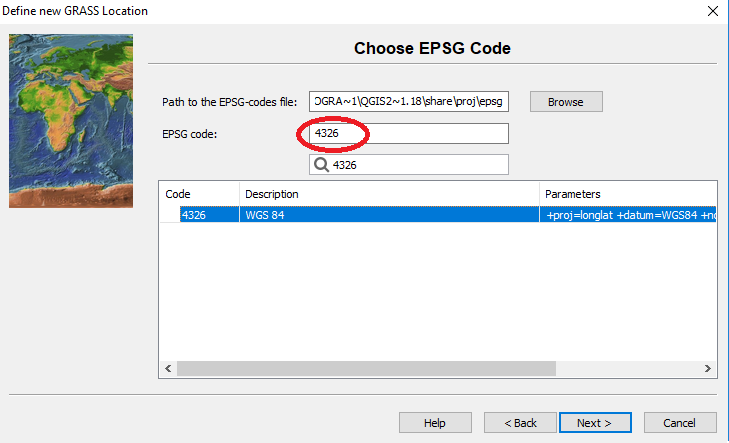 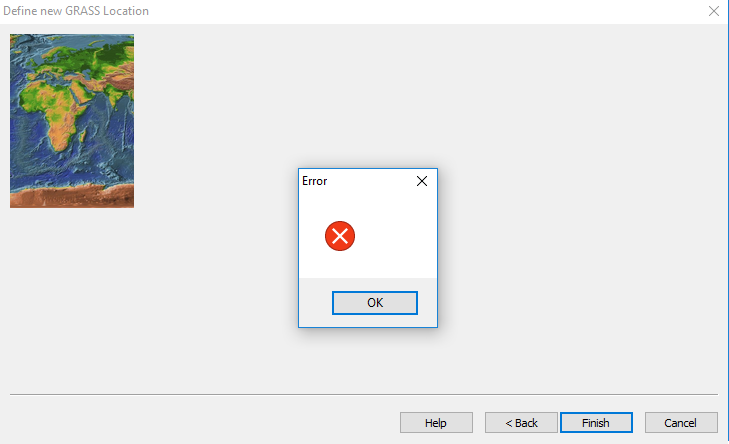 13. Finish is grayed out 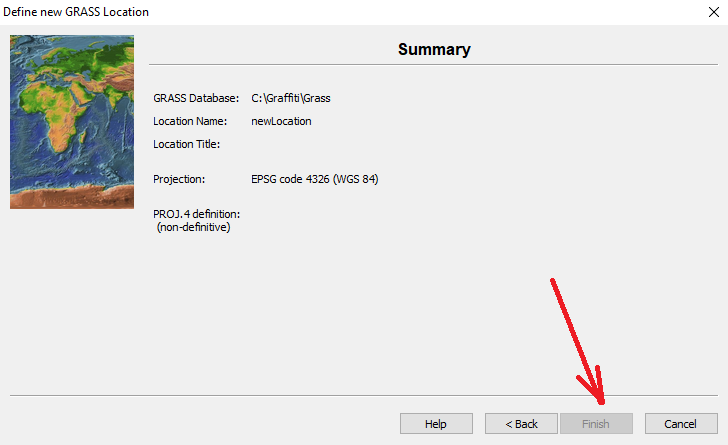 I had a look at your project and found a couple of polygon errors, using Check Validity tool (in Processing, under QGIS Geoalgorithms). That gives more detailed error messages than topology checker plugin . It also splits your layer into valid and invalid geometries.

The Topology Checker plugin checks a lot of things, but doesn't appear to give a more detailed reason WHY a geometry is invalid.

Looking at the "Invalid output" layer, two of the precincts have the following errors:-

You might want to try running v.clean (from Processing, rather than the GRASS GUI). I tend to use processing when I can, as it handles a lot of the setup (projections, regions) for you.

After running v.clean with default settings, then running topology checker on the output, the geometries show up as clean.

After running this fix the Duplicate ... errors by going to Vector - Geometry tools - Singleparts to multipart

Not the answer you're looking for? Browse other questions tagged qgis grass topology or ask your own question.