Capturing multiple screenshots of image at extents from point features in ArcGIS Desktop?

I've got a map with ~2000 villages on it & have a layer of points that corresponds to them. I'd now like to enter some information about them (the names). It would be a huge pain to do this manually by scrolling around the layer in Arcmap.

One idea would be to programmatically take screenshots in a little box around each point. I could then do data entry based on the screenshots pretty easily.

Is it possible to do this with ArcGIS Desktop?

I have a .tif image I've georeferenced and placed points on, sample as image below. I'd now like to do some data entry for each of the points. The simplest thing would be to take a screenshot of a certain area around each point and scroll through them.

The ideal final product would be: 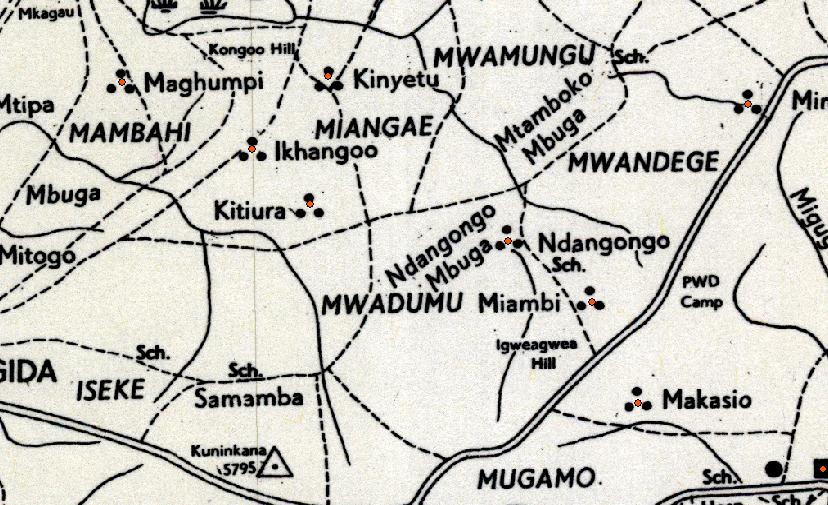 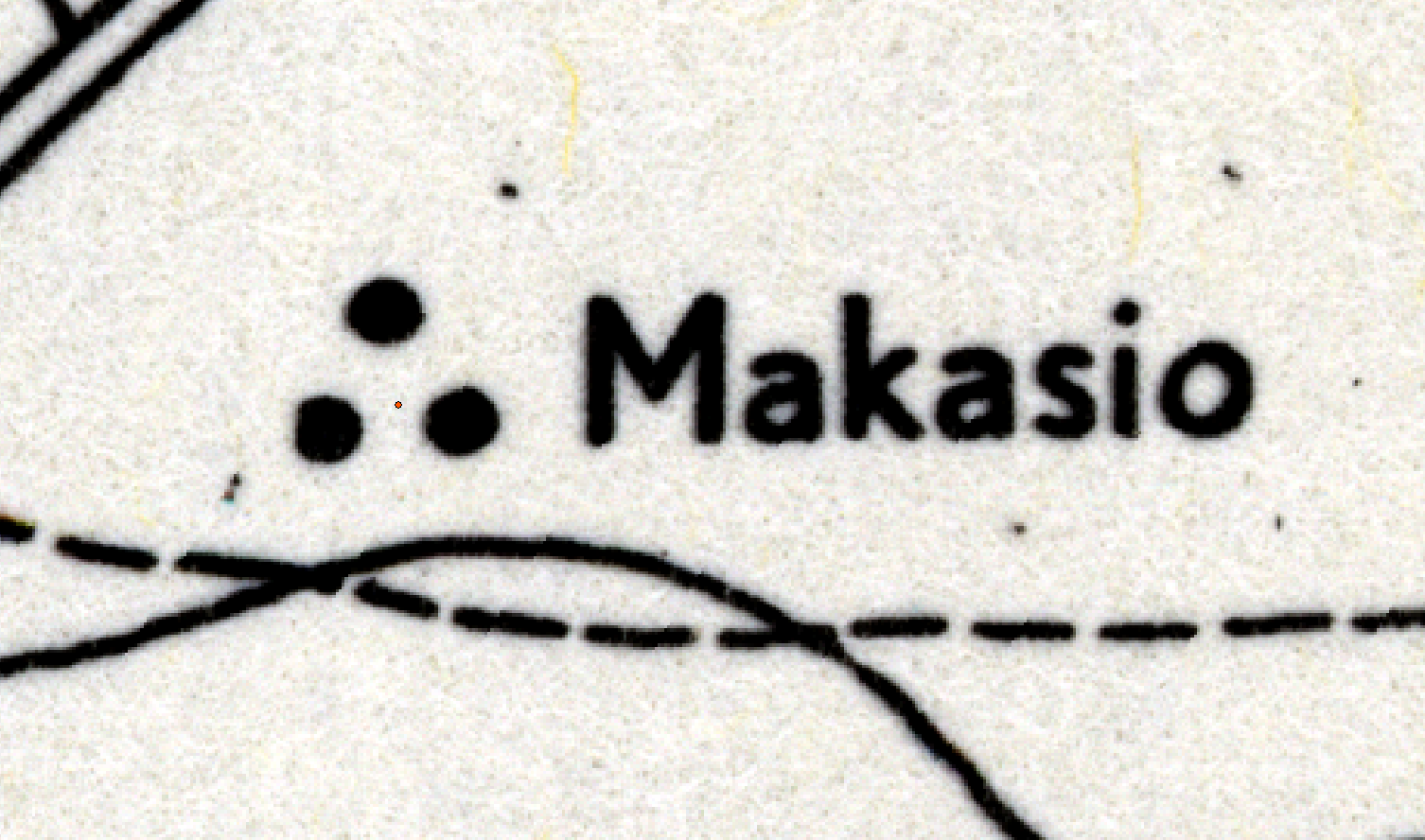 Your village points can be an index layer for one of two methods:

I suspect that both these techniques represent duplicates of earlier Q&As. If you choose one to try and then ask about where you are stuck in a separate question then the earlier duplicate may be more easily discovered.

3
Using ArcGIS Desktop to zoom to next selected feature?