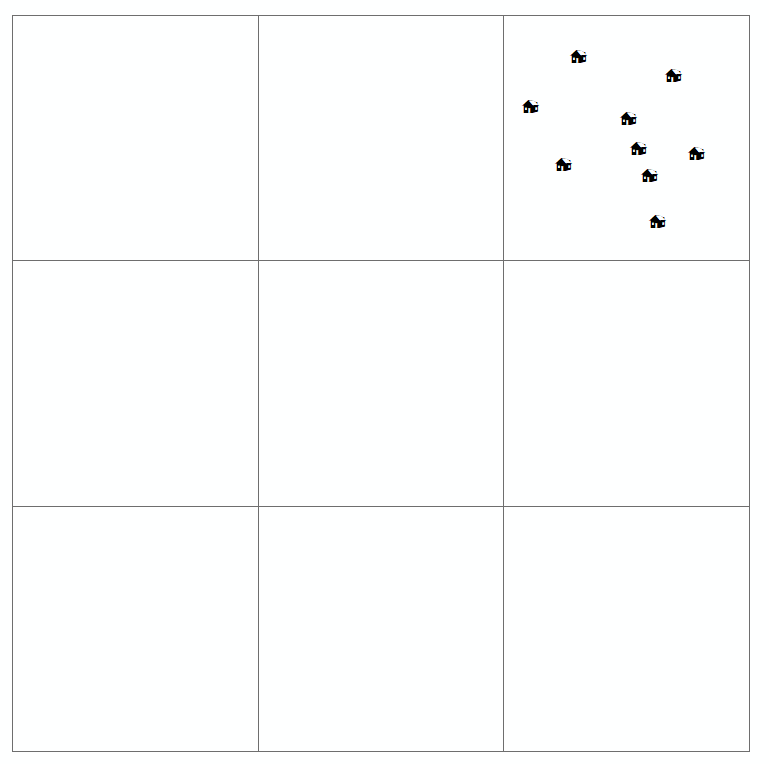 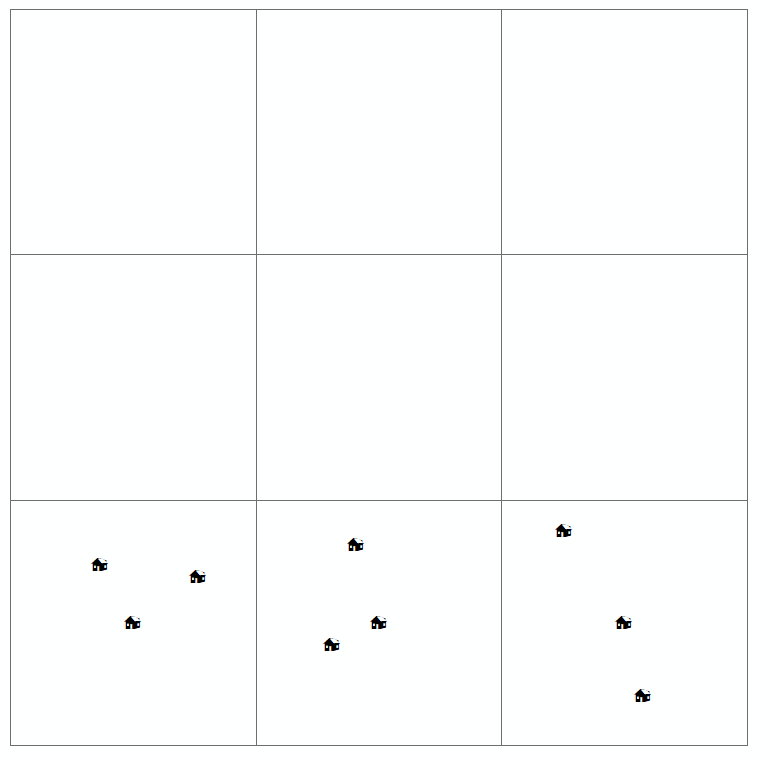 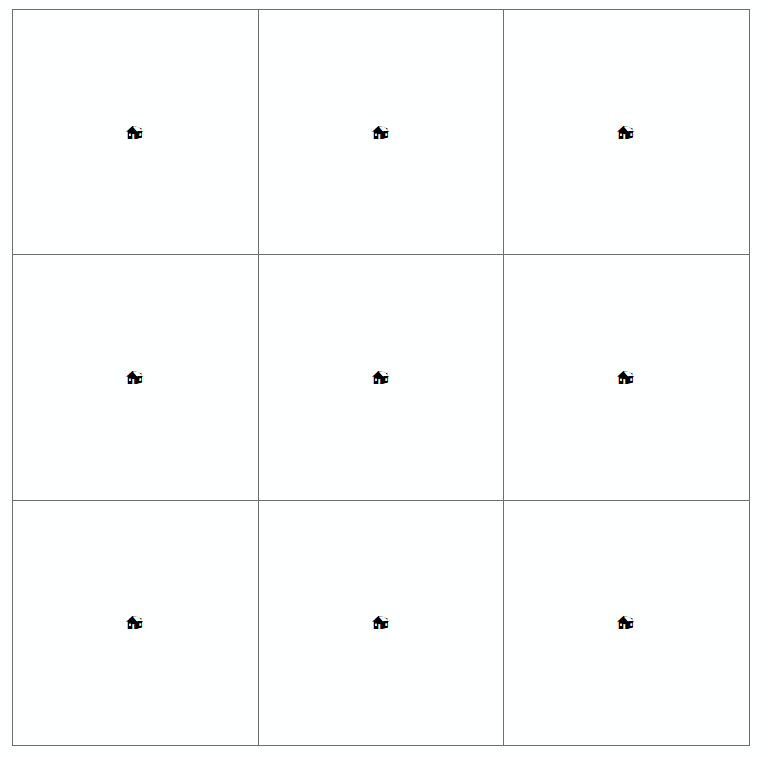 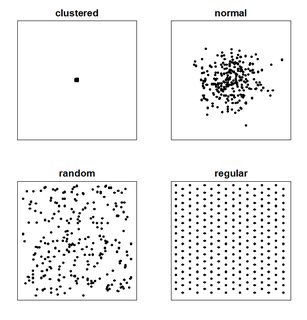 Not the answer you're looking for? Browse other questions tagged gis-principle spatial-analysis or ask your own question.

5
What's the Semantic Web got to do with GIS?
3
Merging convoluted raster DEMs - what is this method and why use it?
0
What does first requirement for LISA statistic mean?
0
What is the principle of pooling in ArcGIS Server?