Dissolve with expression in QGIS

I have a shapefile with polygons containing UK postcode units, example SL1 1AA. I want to dissolve these into postcode sectors,example SL1 1. 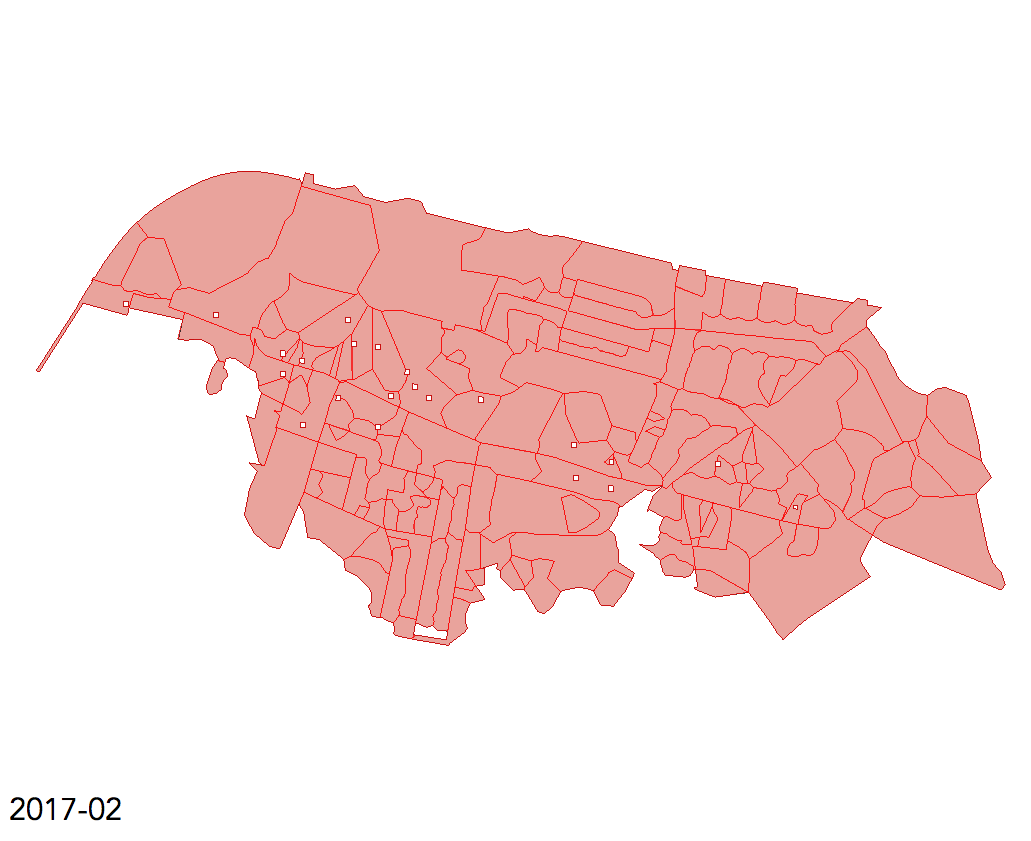 I can use this expression in the filter to get all those postcode units in one sector and dissolve that as the image above.

What i want to do is apply a similar expression with dissolve altering the expression to a regex so it dissolves into SL1 1, SL1 2 etc.

if you want this to work anywhere in the UK, there are several formats

should match the 6 possible patterns

The following works, assuming your field is called pcd.

You can use the regexp_substr() function in QGIS expressions, but this won't work unless

You can use this expression to extract the bit you want

I found a few which didn't match, I'm not sure where I got the data from (either OS or ONS; the latter includes lots of expired postcodes which may explain some discrepancies)

A simpler way (and probably faster too, with large datasets) is to simply find the space and take everything up to and including the character after it

Open field calculator and make a new field with the expression left(postcode, 5) Then use the dissolve tool. In the tools' form, uncheck "dissolve all" and use the new field to dissolve by.

Not the answer you're looking for? Browse other questions tagged dissolve qgis-2.18 or ask your own question.

2
dissolve polygons of GeoJSON with gdal/ogr
1
Dissolve multiple polygons into one based on background layer
0
Weighted-area averages using dissolve for SINGLE PART features
2
Dissolve polygons based on max attribute value and retain attributes for that feature?
3
POSTGIS Dissolve operation not working properly (ST_union)
1
Dissolve with stats in Python for QGIS