Are my projections why my viewsheds are messed up?

The data I am using as my parameters for the viewsheds are hands down correct, and I've read through PDS documents from the NASA website explaining what all the information means.

Explaining what I mean by viewsheds being incorrect:

In the image below, the viewsheds way off to the right should be were the ones off to the left are located (they're kinda small, next to the blue dot, and almost barely visible). Those ones off to the left are also located further west of a bank they are supposed to be on. I know they are incorrect because I am looking at images from the mastcam of the rover, and I am locating the geologic feature I see in the images on this map. The viewsheds are supposed to represent what we see in the images. 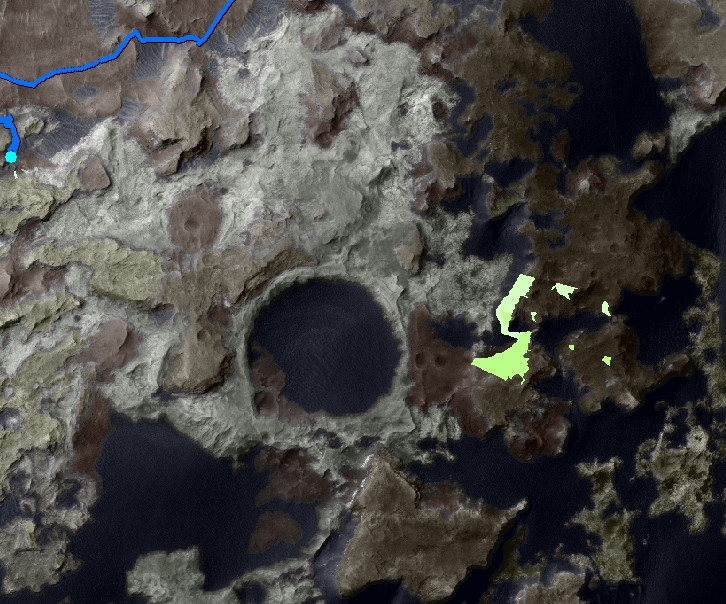 Browse other questions tagged arcgis-desktop coordinate-system viewshed mars or ask your own question.