In QGIS 2.99.0 modeler, there is a obviously a new input type called Feature Source, wich does what Vector Layer did in previous versions (but Vector Layer is still available):

New behaviour, as can be seen so far: 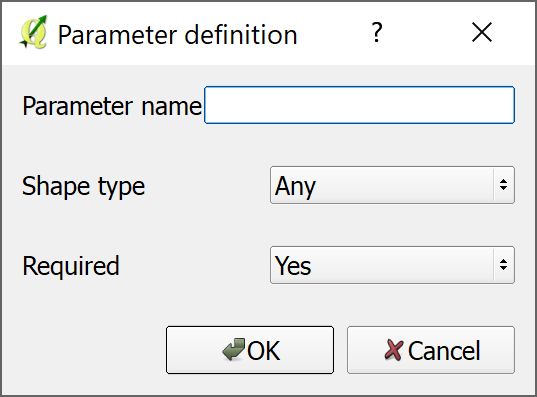 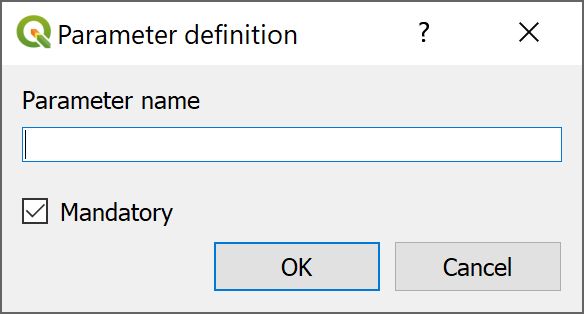 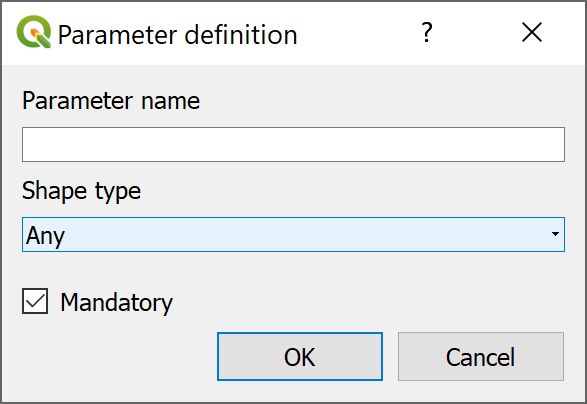 I believe it's just a change in naming convention as defined in ModelerParameterDefinitionDialog.py.

Not the answer you're looking for? Browse other questions tagged qgis qgis-modeler qgis-3 or ask your own question.