Output Error from SimpliPy in QGIS

I am trying to simplify a polygon layer of parliamentary constituencies in Kenya using SimplyPy in QGIS and appear to be getting an erroneous result. 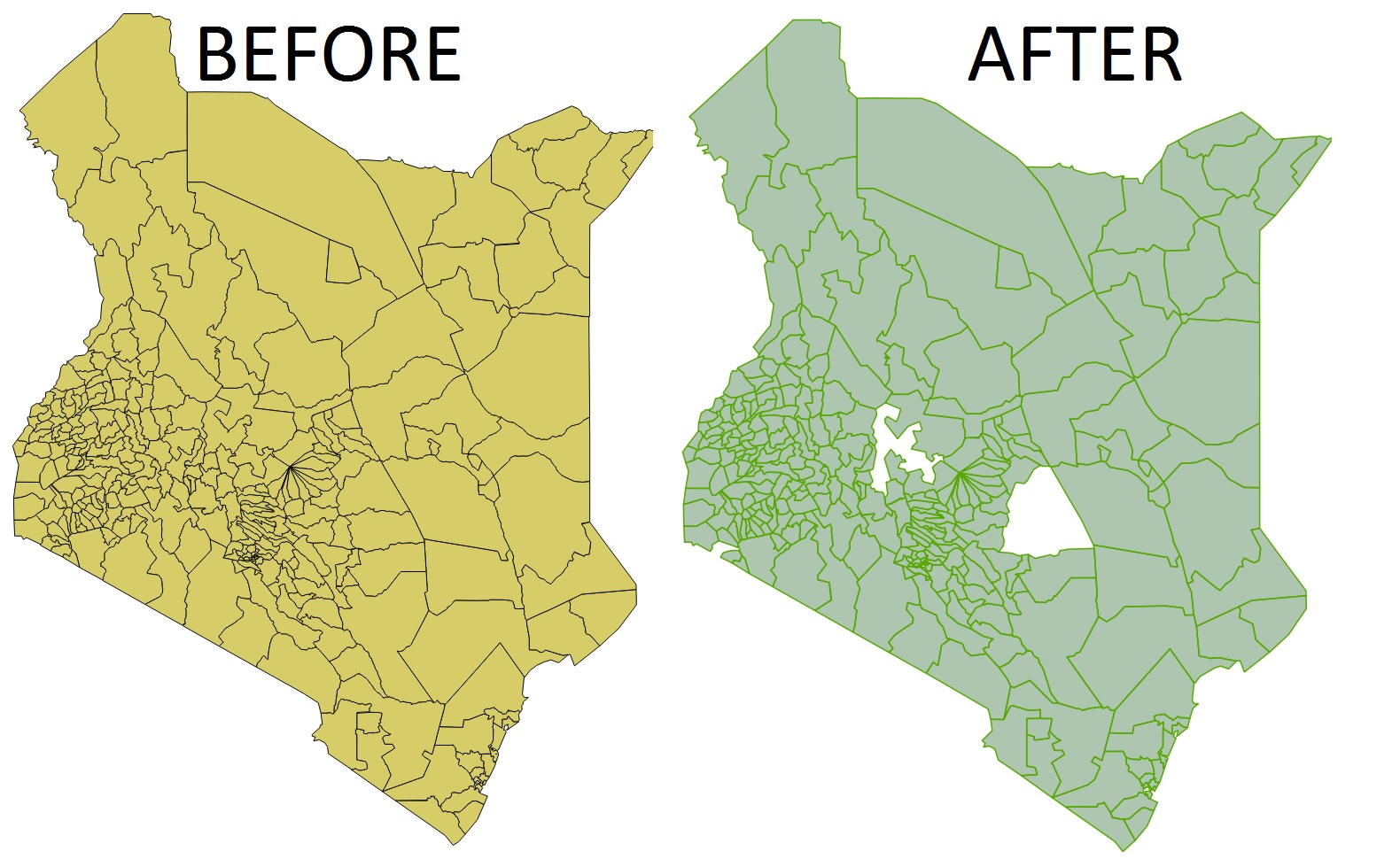 I have included a link to my shapefile here.

My question is: Why are my polygons disappearing in the final output?

Browse other questions tagged qgis shapefile polygon simplify or ask your own question.

4
What percentage of polygon x is in raster pixel y, efficiently
1
Applying Snap_edit to polygon Geometry Object
2
Simplify Geometries 'NoneType' Error in QGIS
5
QGIS 3.10 Creating a DEM from CSV
1
Layer disappears when changing from CRS in degrees to CRS in meters in QGIS
0
How to delete groups of grid files based on pixel cluster size (under 10)?