Is there a plugin for supporting opening KML files with colors, as currently the KML format is supported, but the colors and styles that comes with it are dropped?

Uploading it to KML viewer, it's displaying properly, but in QGIS it fails. The kml viewer site: http://ivanrublev.me/kml/

I found another way... Hold on it's tricky ! I put here this solution with the main parts you need. It's a bit long to set up compared to your actual work but it can be used for wider sets of data. 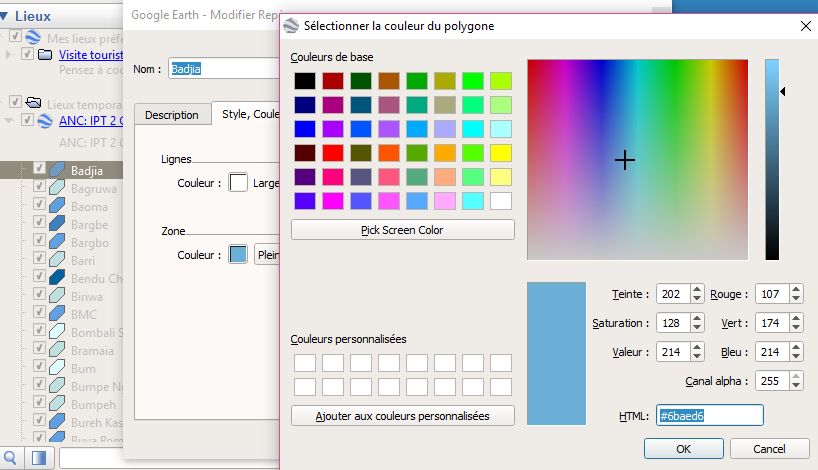 Now you have a choice. Either you extract the RGB values in Excel or in QGIS. QGIS needs at the end values in R,G,B,A (Red Green Blue Alpha) style.

Prepair the color value in EXCEL

Prepair the color value in QGIS 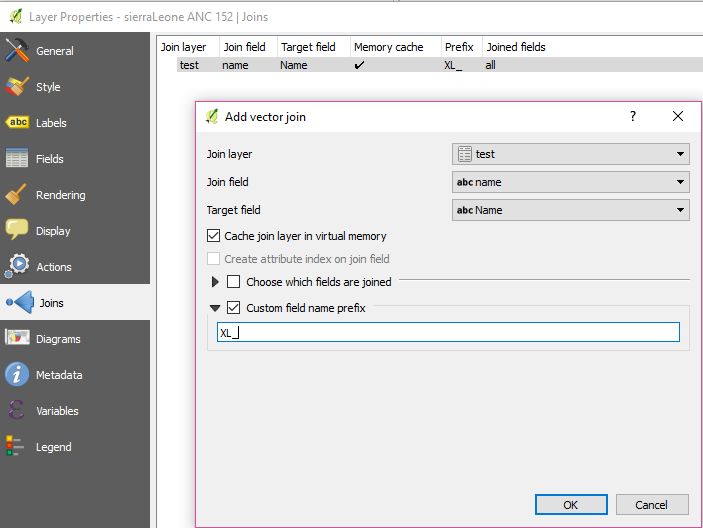 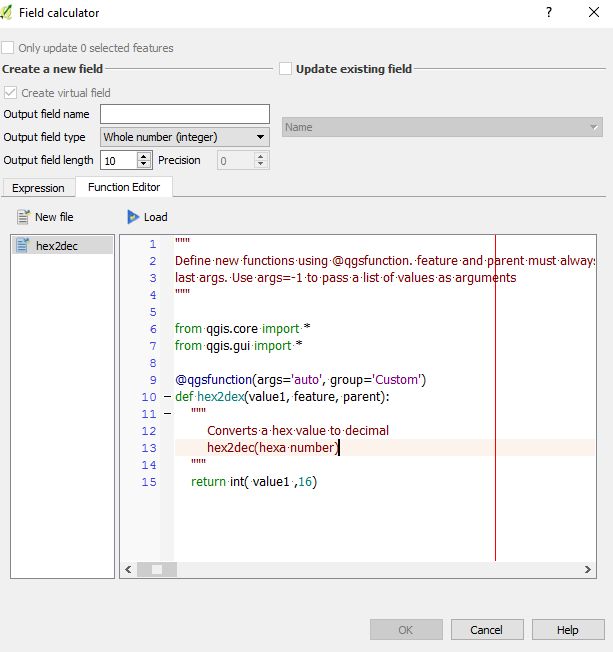 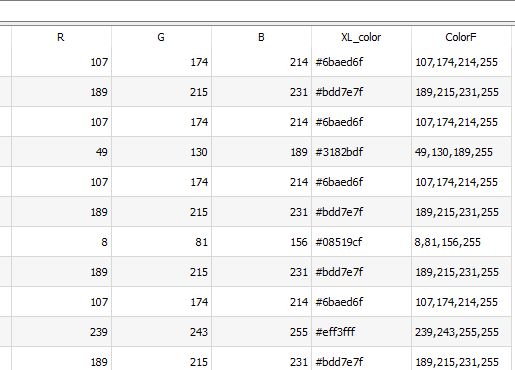 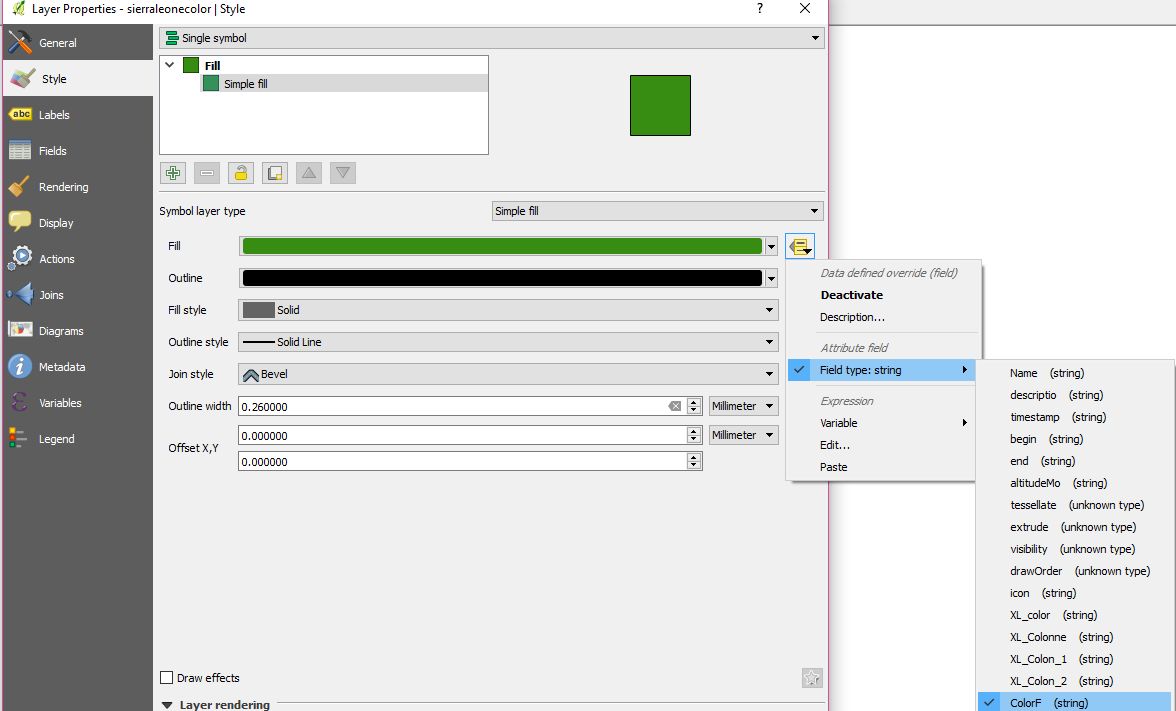 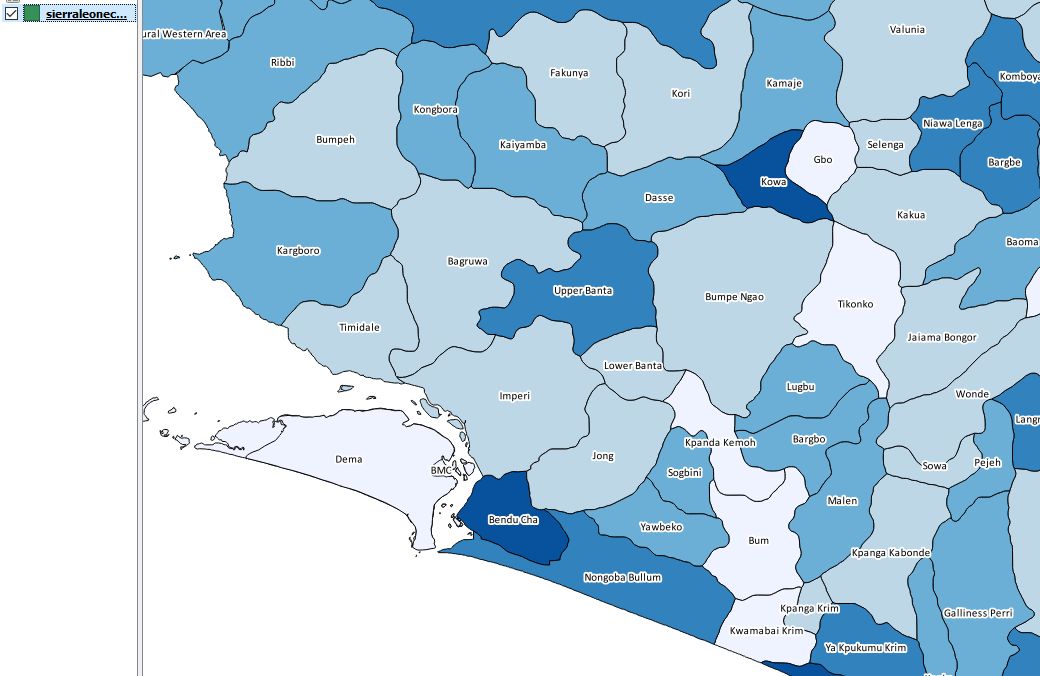 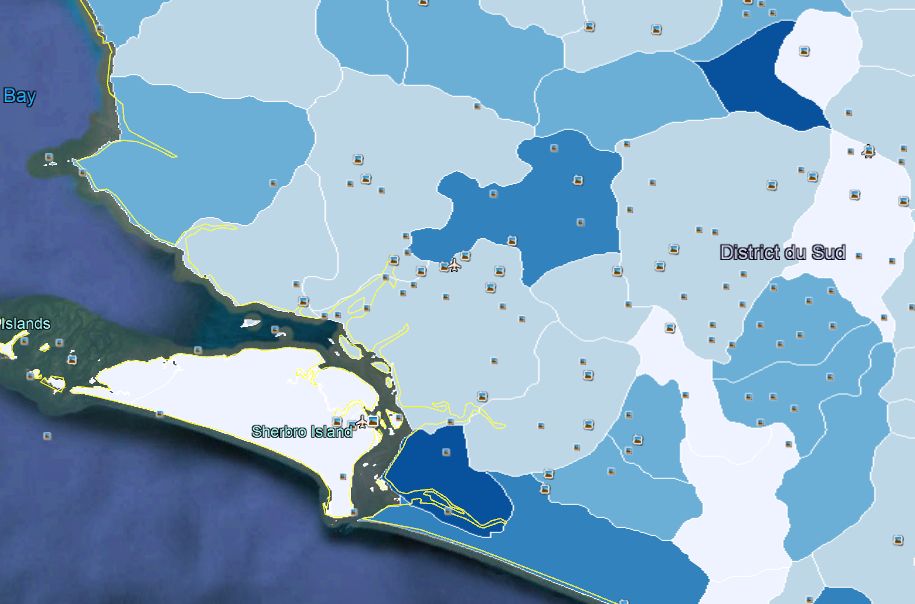 This is an interesting question. My research on the subject led to using the OGR_STYLE keyword combined with SQL but something must be wrong it doesn't work.

The trick is to try and get the XML style info and put it into a new field in the SHP file you're writing.

This answer is not complete but I haven't found anything further for the moment and my attempts are not successful. Some people seem to achieve the same type of manipulation with Mapinfo, see an example below (source):

"2.9 Using OGR SQL to transfer the style between the data sources

We can use the OGR_STYLE special field to extract the feature level style, and ogr2ogr can be used to transfer the style string between the data sources according to the following example:

Without specifying the length of the style field the output driver may truncate the length to a default value. Therefore it may be necessary to specify the target length manually, like:

OGR is aware of using the OGR_STYLE field if exists and OGRFeature::GetStyleString will return the value of this field if no style string have been specified programmatically."

See also a similar question to yours discussed here :

Not the answer you're looking for? Browse other questions tagged qgis kml style or ask your own question.