I have a French Postcode map which looks fine on screen. It's CRS is EPSG 2154 - RFG93/Lambert 93. Pretty much any French shapefile when added looks like it's leaning back suggesting to me, I'm no expert in this area, that the projection is wrong. I can see both views for each layer when I use zoom to layer on the layer in question but they are never together.

I have tried set layer and specifying the Lambert CRS and save it and open it. Still the same!

I also have a French Gazetteer text file which has lat/long. When I import that - same problem. Seems to revert to a CRS/projection/thingy that means it's leant back in the picture, and I can't see it on my main map.

Have had same issue with UK data so it's something I am doing wrong rather than the data.

You seem to have forgotten to tick a box (Enable on the fly transformation"). Have a look below.

For the aspect you mention, your project or your data might be in EPSG:4326 (WGS84), which would explain the compressed aspect... Have a look below to have an idea. 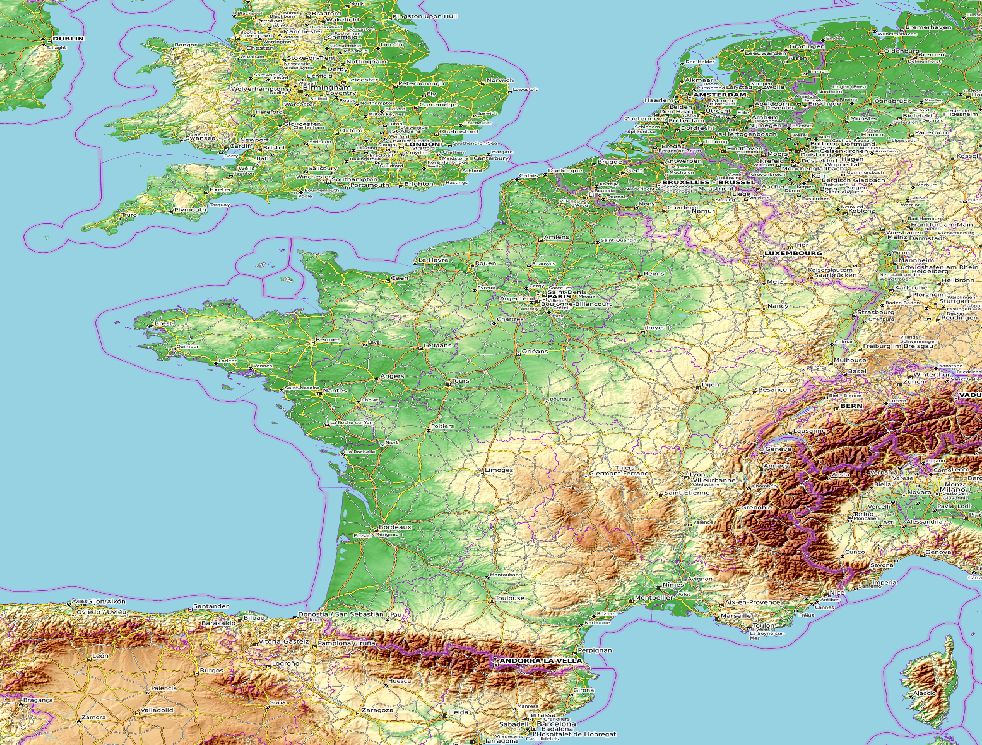 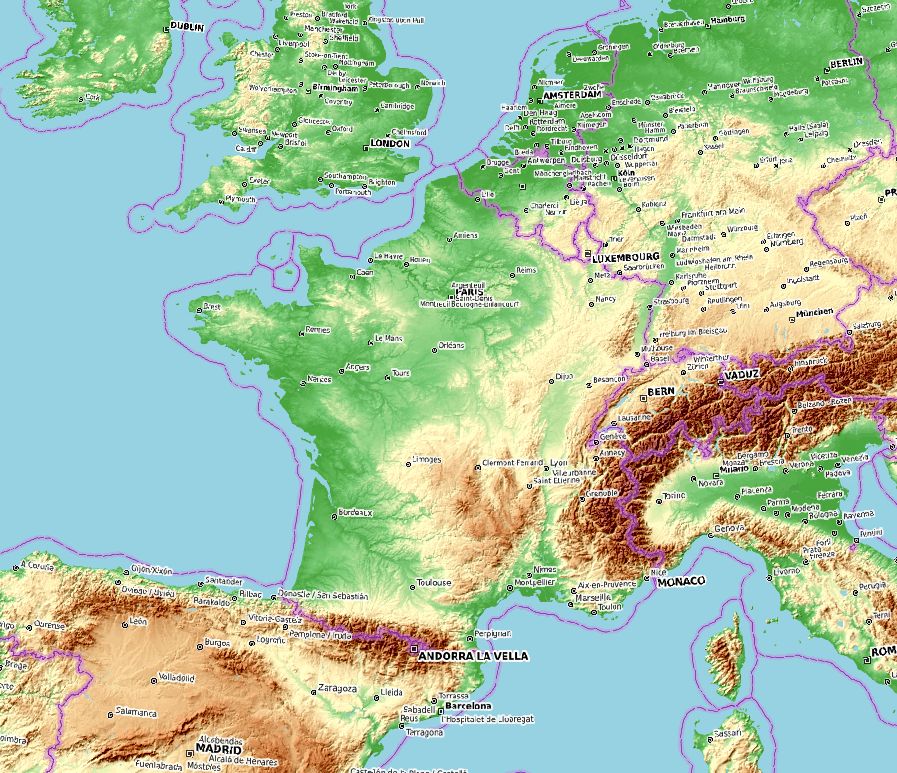 Check project properties in the Project menu and check if you have the same as me. 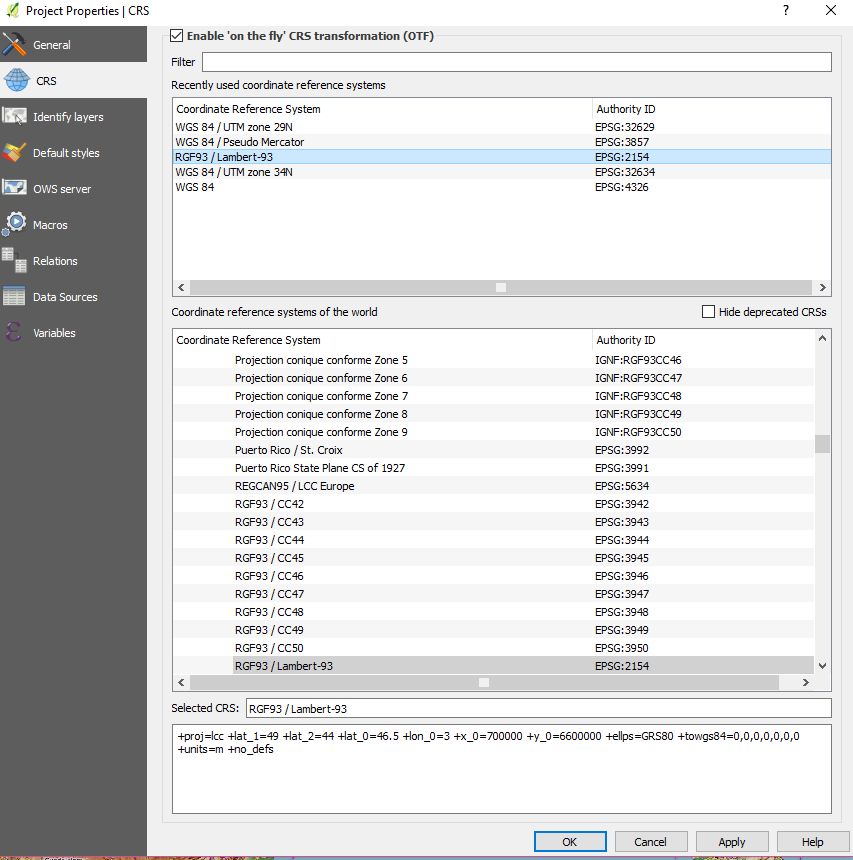