Why does Mapbox Studio deform my polygon layers?

I'm uploading perfect squares to Mapbox Studio, either .shp or .geojson, and the resulting layers are stretched or otherwise deformed. 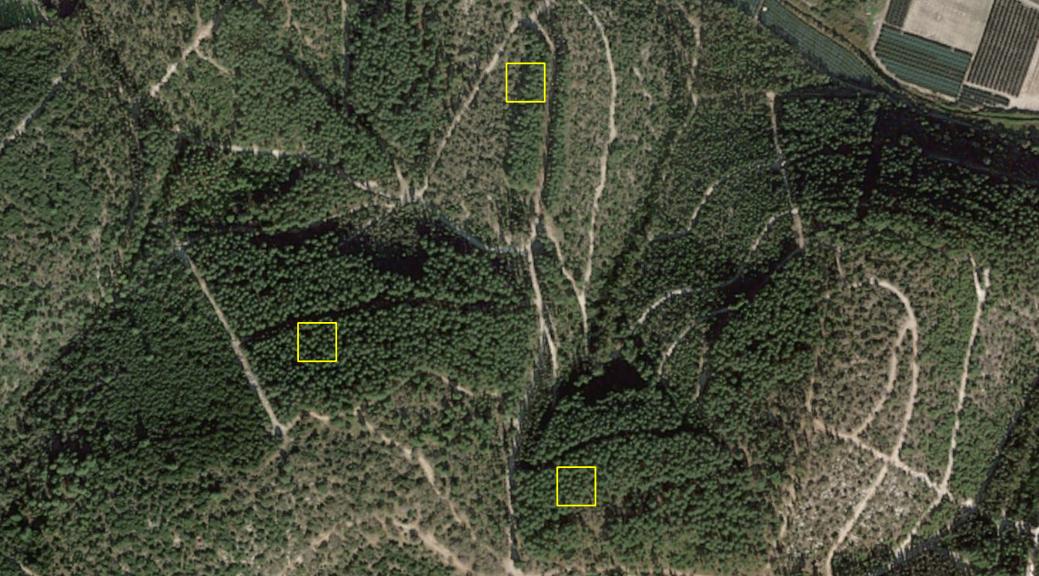 After loading them into Mapbox Studio they remain orthogonal, yet some end up getting stretched like north-south in this example, but there are also east-west stretching. 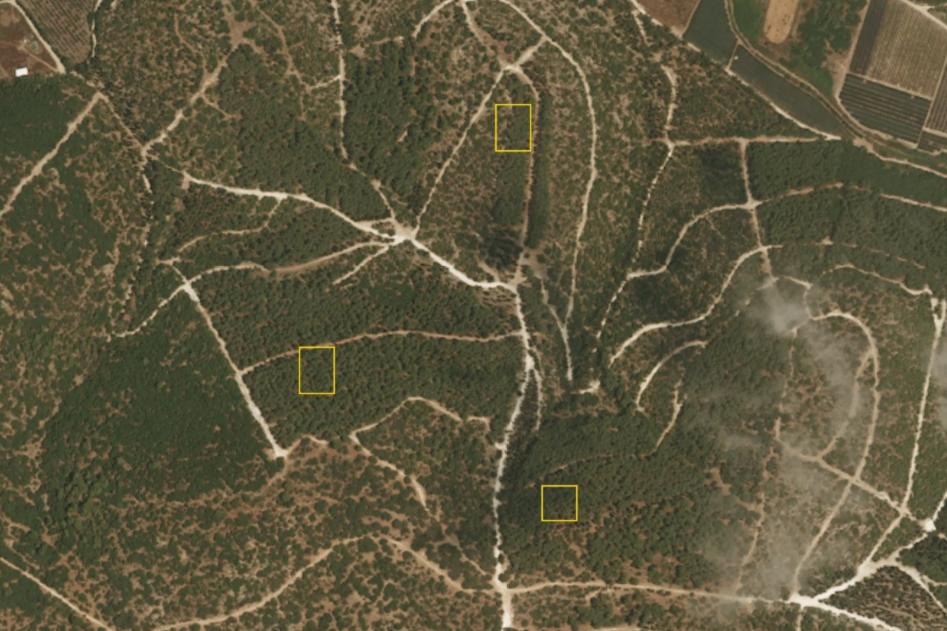 An even worse kind of deformation happens if the polygons are askew.

Here are the original polygons: 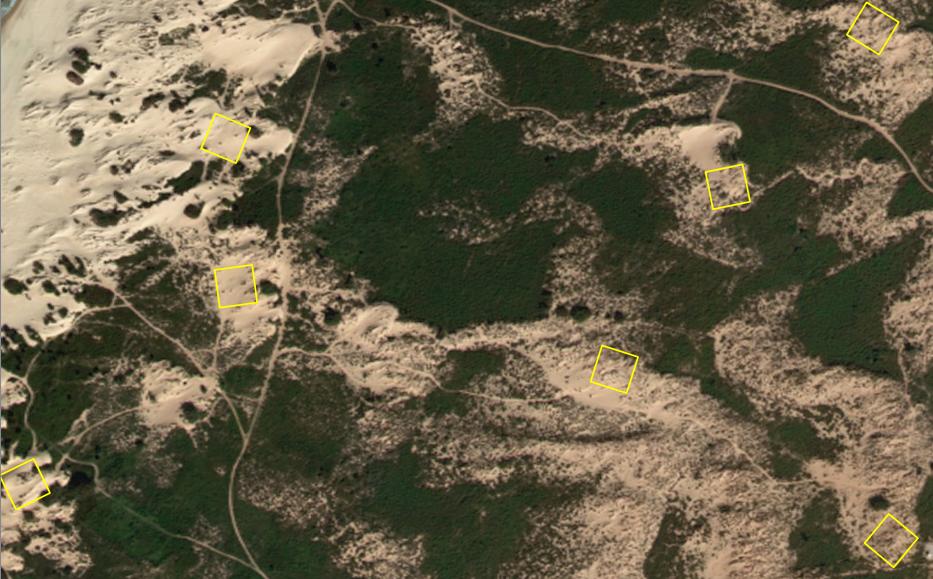 And the deformed ones in Mapbox Studio 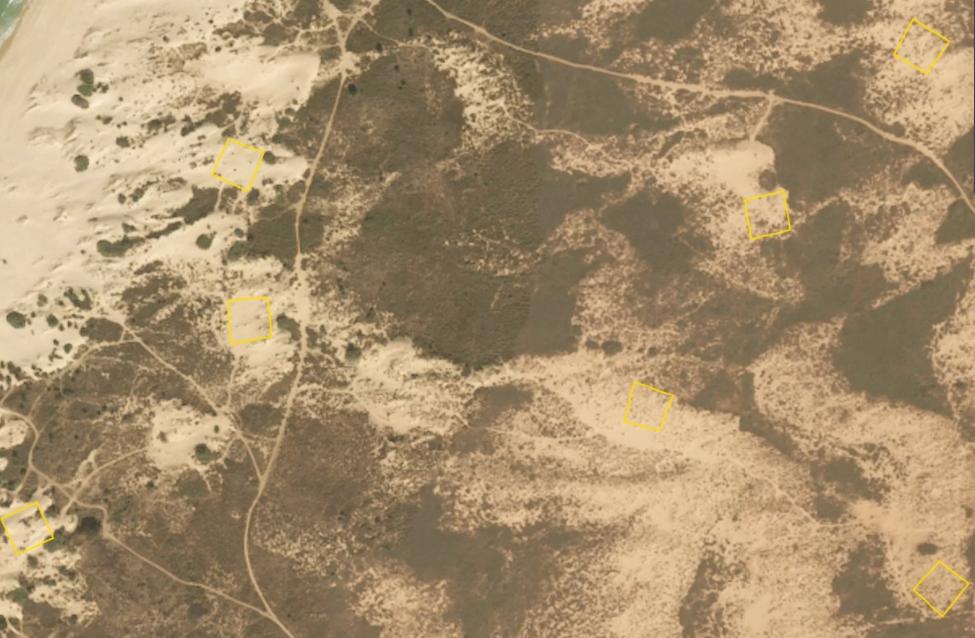 Zooming in, you can see another deformation. 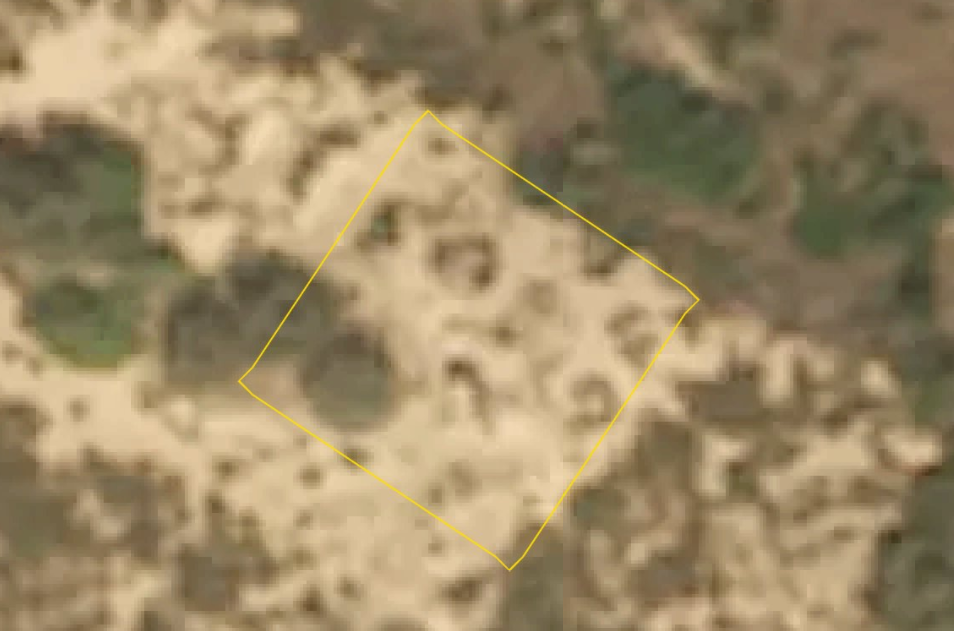 I tend to believe this is some tiling issue, where the polygons cross webmap tiles incorrectly, but have not managed to find the cause.

Has anyone encountered such a thing or knows a what to resolve the issue?

Browse other questions tagged polygon web-mapping vector-tiles mapbox-studio or ask your own question.