I managed to get this working with GeoServer but I'd like to see if it's also possible with MapServer.

I need to generate a dynamic copyright. I have a polygon layer in Oracle Spatial which contains the names of the data providers and the areas they provided. The copyright is updated at each pan and zoom.

With Geoserver, I created a custom function which captures all the polygons returned by the spatial query (performed by geoserver). From those, I get all the provider names (which are stored in an attribute of the polygon layer) into a string, generate a point (ex: bottom-center) and use the string as its label.

The custom function yields a single point with its label. This function is called during every WMS request to this layer.

How could I achieve the same thing with MapServer ?

Is it possible to get the resulting polygons with a mapscript ?

Is it possible to create a point at runtime with a mapscript ?

Should I capture the bbox parameter from the query :

...and perform the spatial query myself (using the bbox) ? That way, I could get only the provider names. I could then add the point and define its label using the results of the query.

Maybe I can create a mapFile with a custom spatial query and return a single point with its label in another field. That way a simple map file could be used to achieve the same result. I read that it's not possible to have a layer with invisible features (opacity : 0) but the labels visible so it's probably not the solution.

Here's a picture of the results in GeoServer. There's a raster layer and on top of it, there's the dynamic copyright layer. This layer contains a single invisible point (opacity : 0) with its label (which is visible). The point is positioned at the bottom-center : 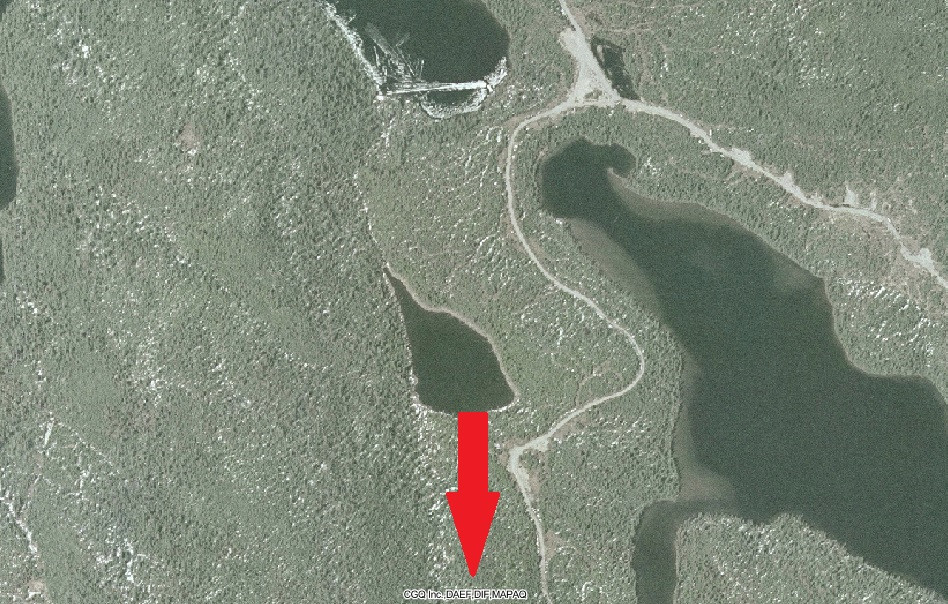 I finally managed to make it work with a python script in MapServer.

With mapObj(), I load the .map file which displays all the polygons containing informations on the dataproviders.

Then I use layer.WhichShapes(mapscript.OWSRequest().getValueByName('BBOX')) to get the features in the current visible extent.

I then loop through the results to get the provider names and store them in a string.

The map file has another point layer which I use to add a point at the bottom center and set its label to the string containing the provider names.

The copyright is updated on each pan/zoom. 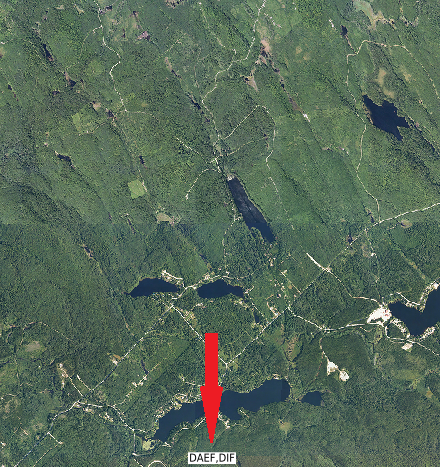 Not the answer you're looking for? Browse other questions tagged labeling mapserver dynamic mapfile or ask your own question.