GeoTIFF gets pixelated when rendering on GeoServer?

I am trying to render an 8 bit GeoTIFF (4 Band) on GeoServer and I am having troubles rendering the image on an WMS service.

When I zoom out the image, it gets pixelated: 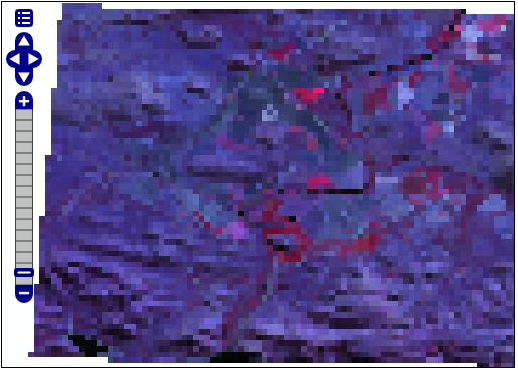 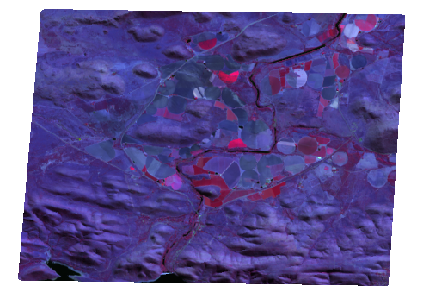 The image rendered by GeoServer is extremely pixelated. I tried tweaking the configuration but I could not reach the same level of quality as it is shown in QGIS.

The version of GeoServer we are using is the 2.2.4. Could someone give me a hint about what may be causing such pixelation on GeoServer?

As commented by Andrea Aime, try the following:

Not the answer you're looking for? Browse other questions tagged qgis raster geoserver wms geotiff-tiff or ask your own question.

8
GeoTiff size - what to do?
7
“Poor” quality when zooming out a WMS-Layer based on GeoTiff data
3
GeoServer rendering performance significantly affected by vector icon size
1
Geoserver ImageMosaic BackgroundValue Ignored for non-RGB GeoTIFF
3
Geoserver layer from the ArcGIS image mosaic
1
How to improve the displaying of a multiband raster in QGIS?