Getting the Intersection of lines not at same location

I have got area with line strings that are not quite similar to each other means that at some places they are not exactly at same position. This can be seen in the picture. I am making a buffer on linestring Area1 and then comparing it with the other linestring Area2. I am using ST_Intersection to get the intersection of buffer and linestring. As both areas are not located on each other so I have to increase the size of the buffer. There are also some extra linestrings in Area2 which I dont want. I only want the geometry of Area2 not Area1. My problem is that once I increase the size of buffer to get the intersection of both areas the extra lines in Area2 also comes in the geometry. I either want to remove these extra linestring from geometry or they should be compared in such a way that extra lines do not come from area2.

The first picture shows how area2 and area1 differs. 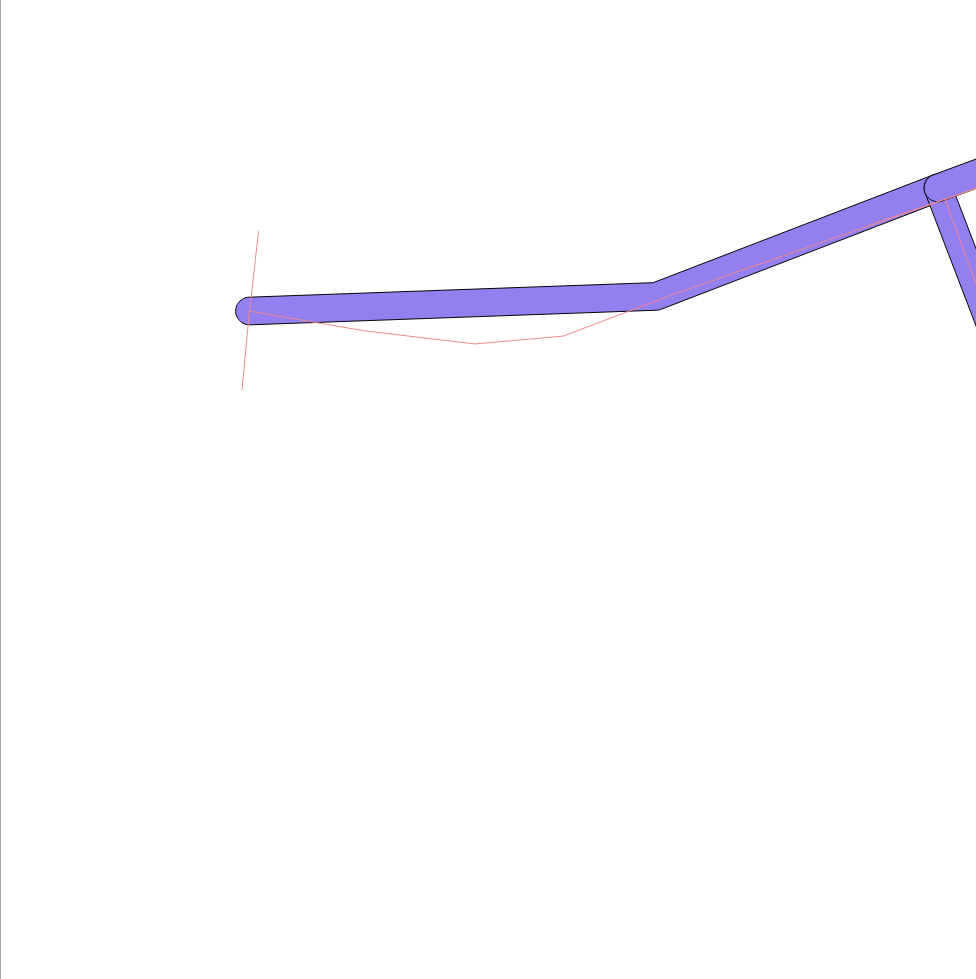 The next pictures shows that If I increase the size of buffer it will include extraline which I dont want. The orange line is from Area2 and purple buffer is Area1 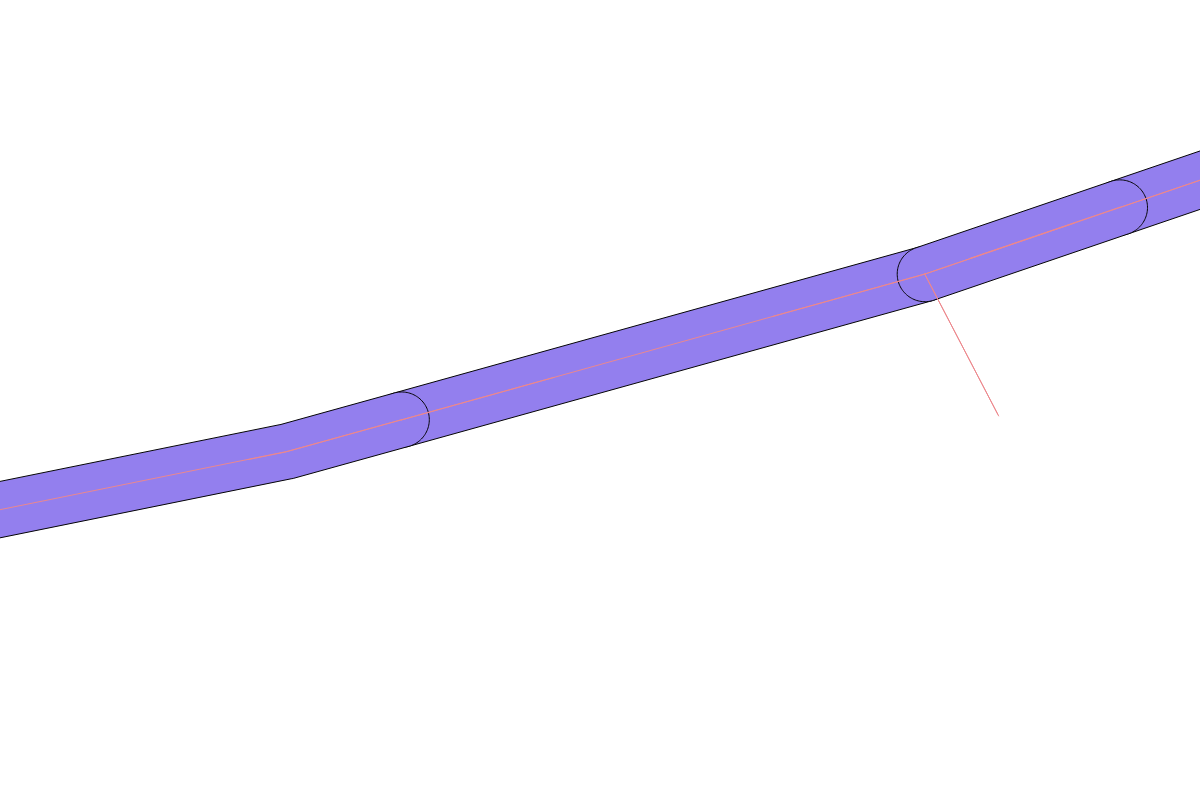 The query I am using is this in which I am getting the extra parts from AREA2 which I dont want.

I have tried everything but could not find the way.

Can Someone tell its not working? I have already tried ST_SNAP and ST_SNAPTOGRID but it is not working

Browse other questions tagged postgis postgresql buffer spatialite or ask your own question.