I am trying to trim/clip a DEM with a shapefile layer. I read somewhere that the GDAL should be able to get the job done, but can't seem to get it to work.

The red square is the cutting line, and the black and white background is the DEM maps which I want to cut/trim 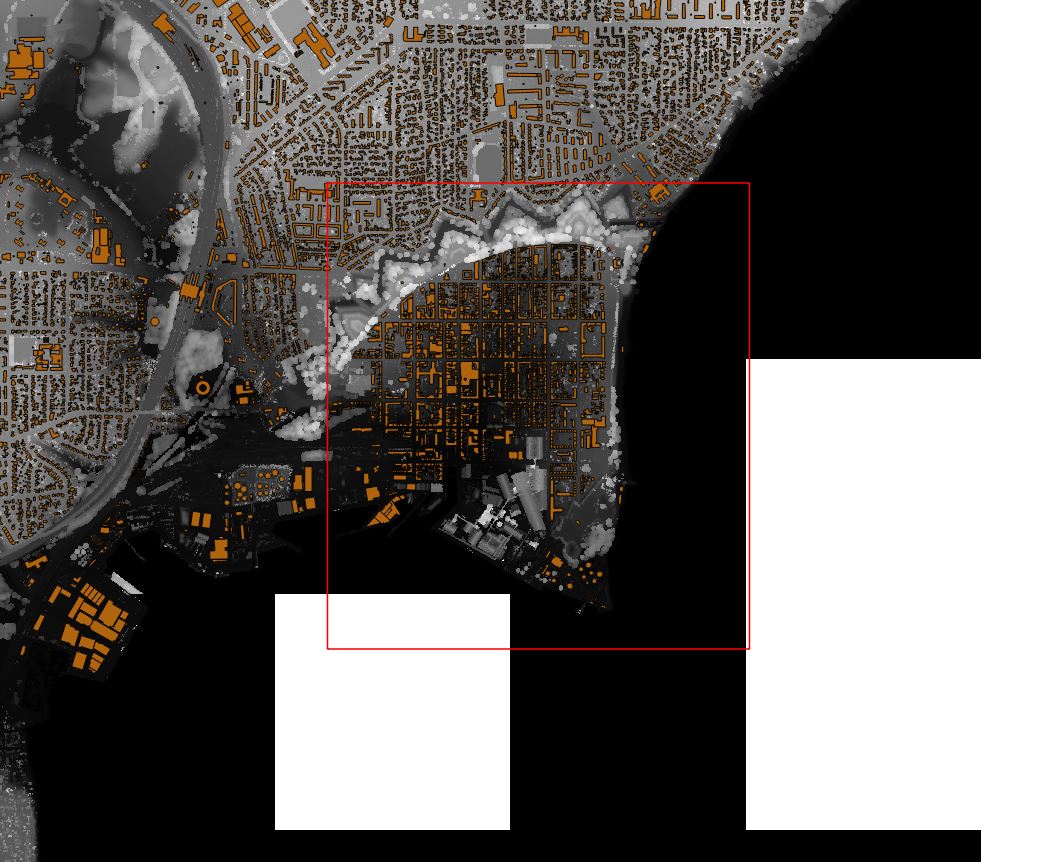 This is the input into the dialogue 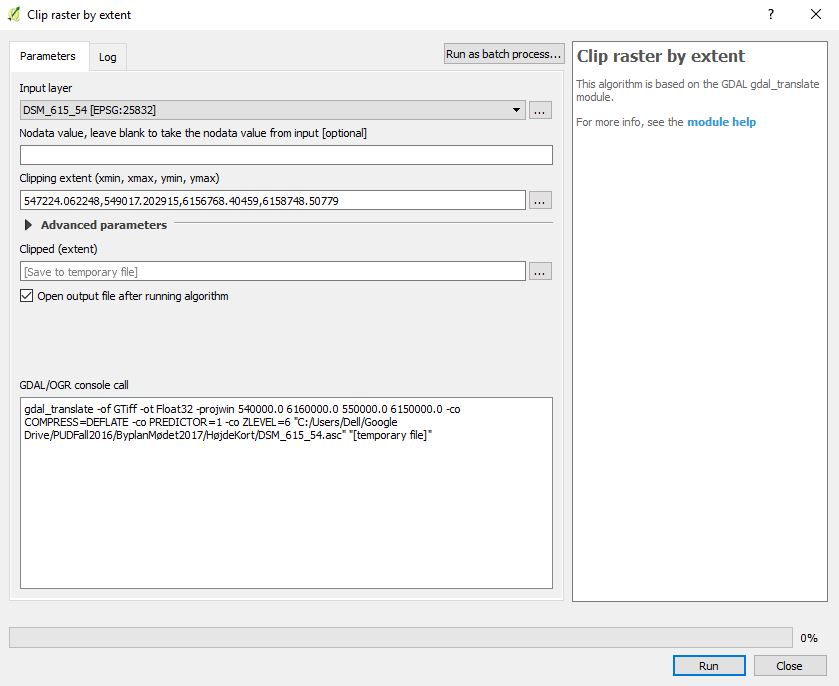 The elevation data needs to be kept as the map will later be used to create a 3D model of the area.

There is a related question/answer here: QGIS polygonize error 4 "file does not exist in the file system"?

The answer to your question is that you need to use only ASCII characters in the raster file name.

Non-ASCII characters in the file name aren't recognized and are removed when you try to process them.

0
How do I mask a raster in TileMill?
0
Clip a shapefile based on raster extent with high accuracy
1
Adjusting extent of raster using ArcGIS Desktop?
1
Clipping Vector by Custom Raster Extent in QGIS?
0
Is there a way to clip a jpg layer in QGIS?