When I'm trying to visualize a multipolygon layer projected on SRC4326, on a base layer from Bing Maps (also tested with Google Maps), my polygons doesn't show up on the ocidental part of the map, as well on the antimeridian region, as shown in this image: 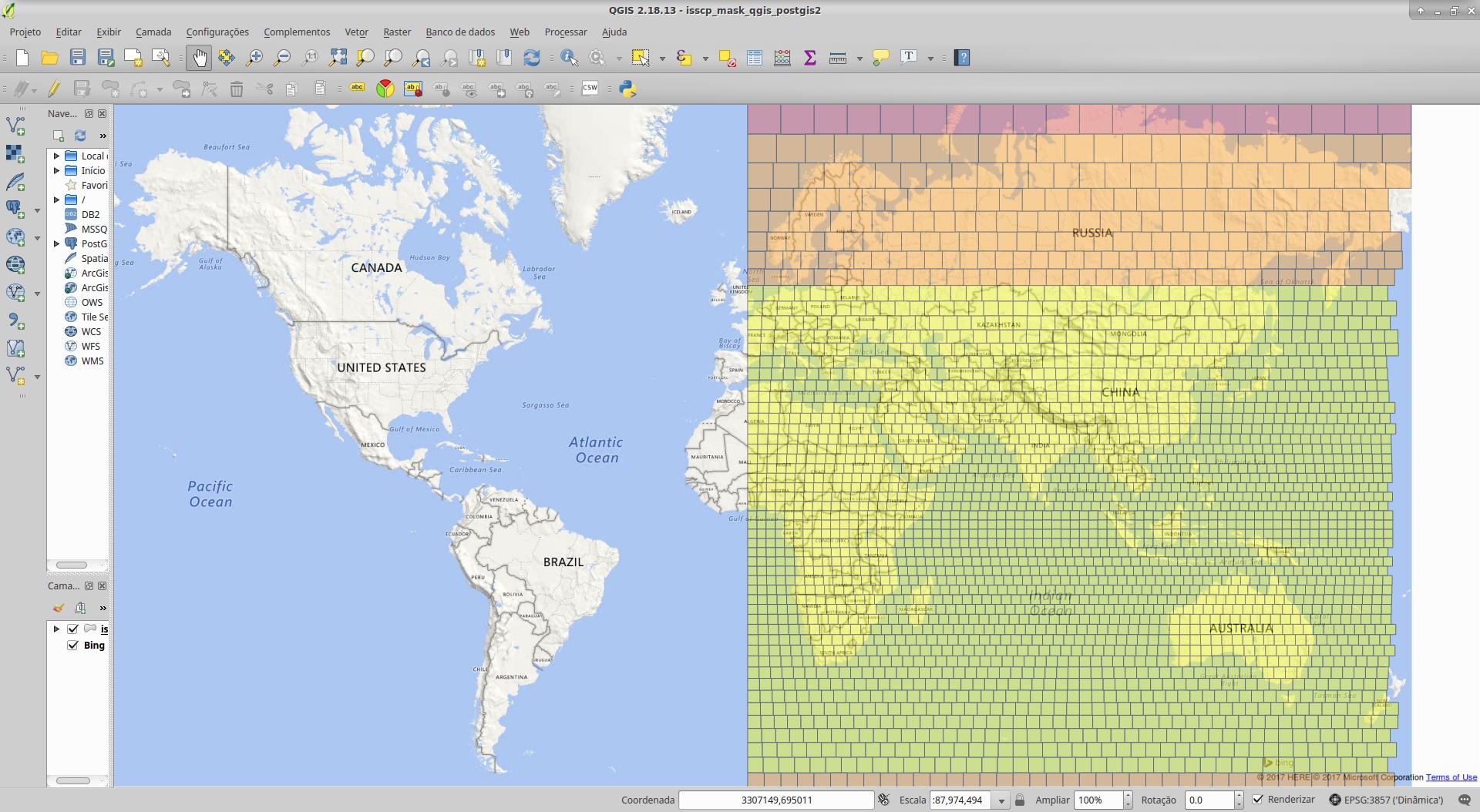 The project is set for a dynamic reprojection on SRC3857. Any hints on solving these two problems? This layer was originally a GeoJSON polygon collection, but now ingested on PostGIS.

2
OpenLayers and OSGB 1936 (CRS 27700)
3
Projection issue with WMTS in QGIS?
2
Matching projected tiles from carto with a another tile service
1
Adding 2 layers with different coordinate reference sytems
0
Google Maps from QuickMapServices/OpenLayers Plugins won't show after zooming in and out
3
Openlayers geojson projection issue
1
Coordinate system confusion in QGIS 3
3
XYZ tiles not rendering in QGIS 3.10 in some CRS