Is it possible to export a Map Frame to JPEG with a world file (JPW) that respects its extent?

Using ArcGIS Pro 2.0.1 (and I think the behaviour at 1.4.1 was the same) I have noticed something that seems odd. Using the GUI it is possible to have a Map active and Share | Export Map to produce a JPEG (*.jpg) file with an accompanying world file (*.jpw) that appears to be what is seen in that Map at the time it is exported. 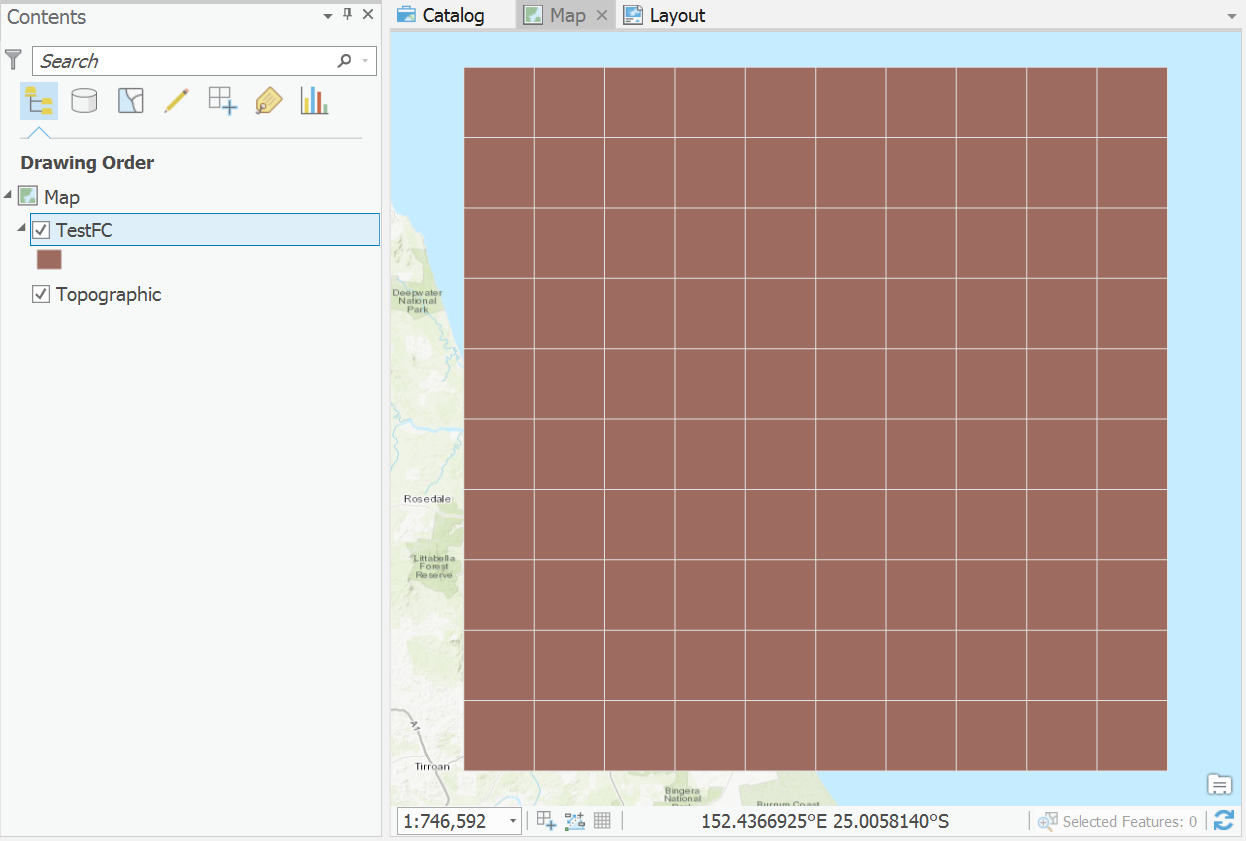 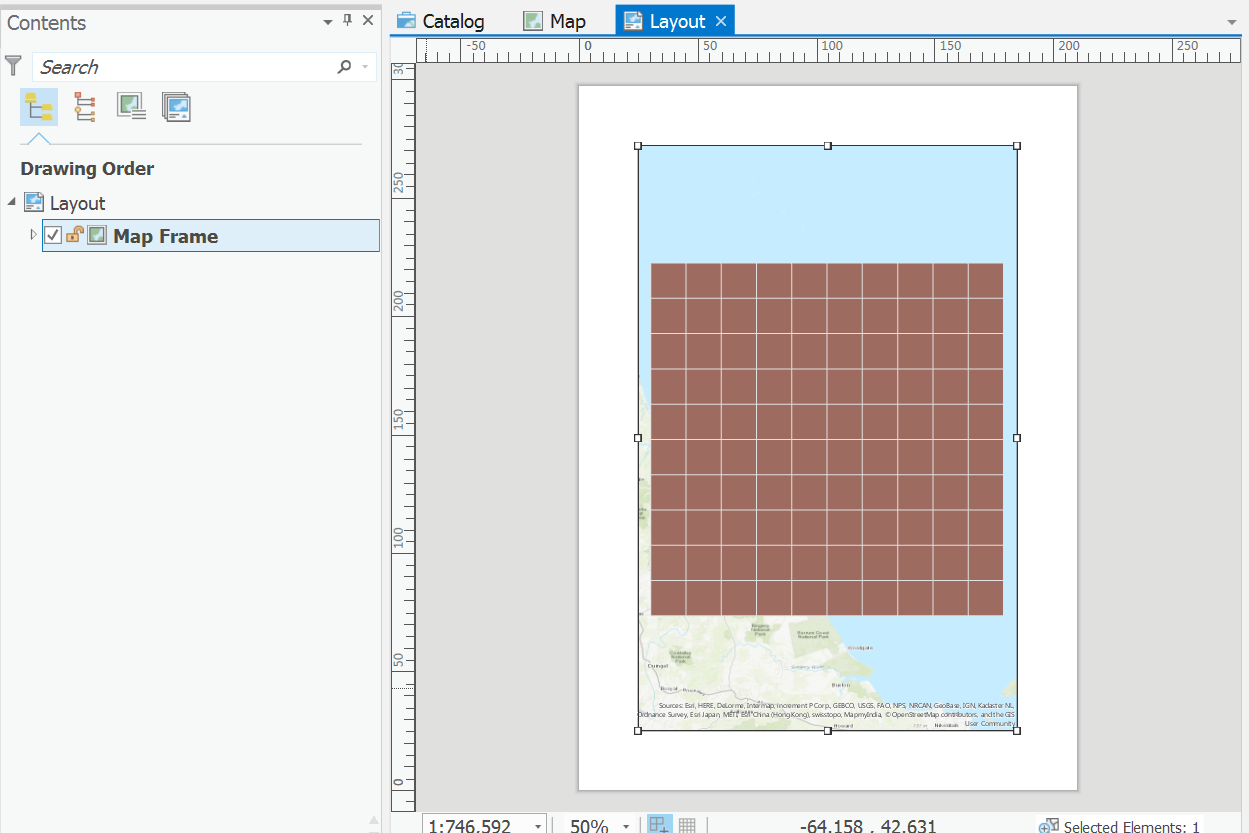 When I use ArcMap 10.5 to check whether the world file is working I need to edit the coordinate system (Geocentric Datum of Australia 1994) onto Map.jpg using the Catalog window first, but then I can display it against the OpenStreetMap basemap to see: 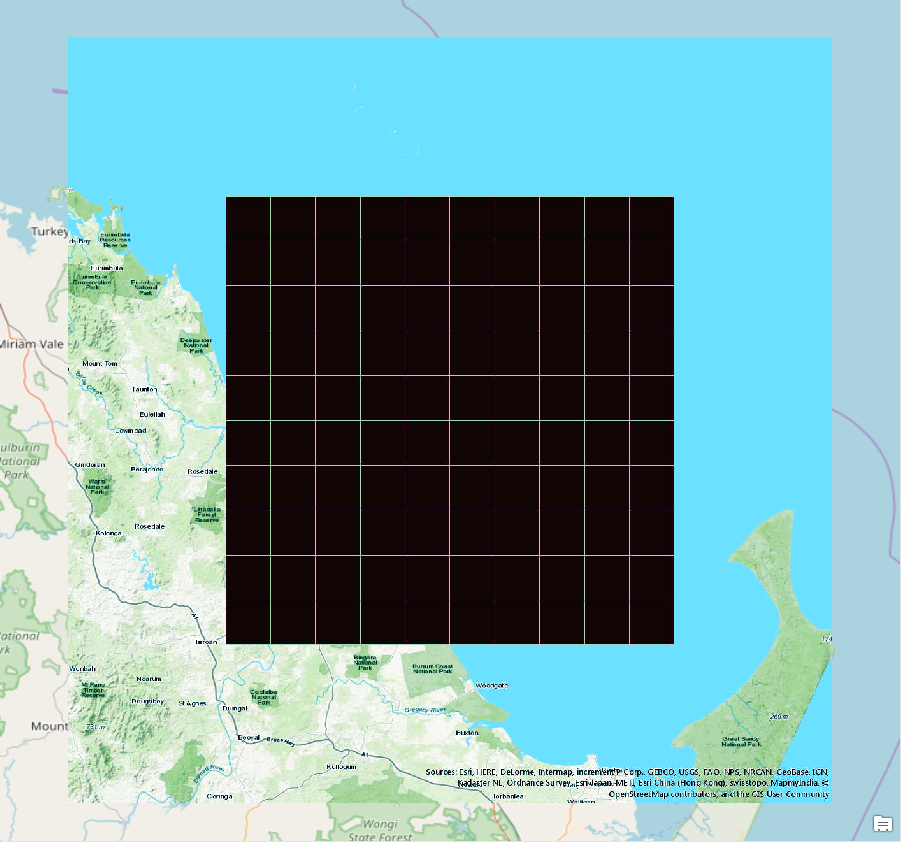 which does not look great but it was quick to make and looks like it is the area I am after.

In contrast, when I try to do the same thing using ArcPy for ArcGIS Pro there is not a method to export from a map object but there is one to do it from a map frame:

This took 10-20 mins to complete and produced this when I viewed it in ArcMap and gave it the same coordinate system (Geocentric Datum of Australia 1994): 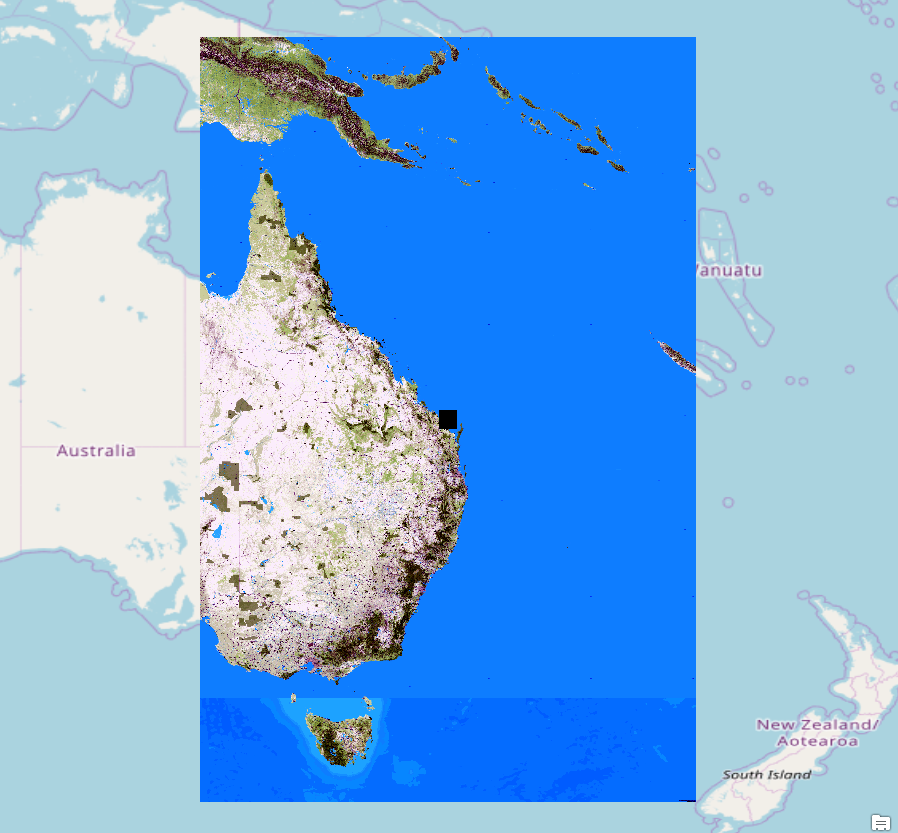 I have no idea why it produces an image over such a large extent, and I am assuming that it is doing that which causes it to take so long to export.

The behaviour is the same with ArcGIS Pro 2.1.2 when trying to exportToTiff and create a GeoTIFF.

This isn't an answer but a confirmation of PolyGeo's issue. I've tested the methodology using ArcGIS Pro 2.1.1 and replicated the results.

I tried setting the data frame to fixed extents with no difference to the output.

I then tried a new project based on the Blank template, removing the basemap and adding in my own feature classes. The export still defaults to some pre-defined extent. 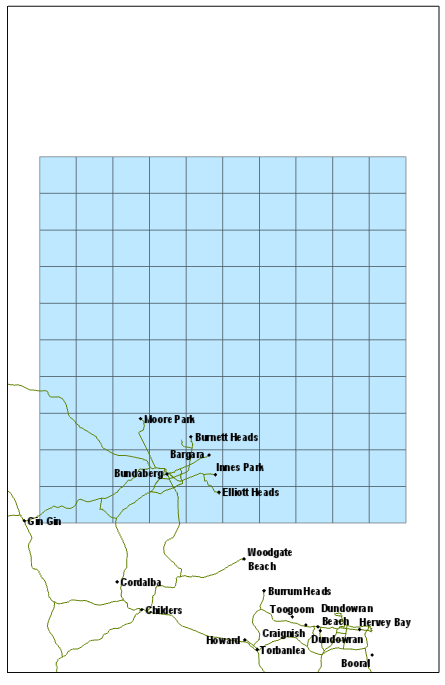 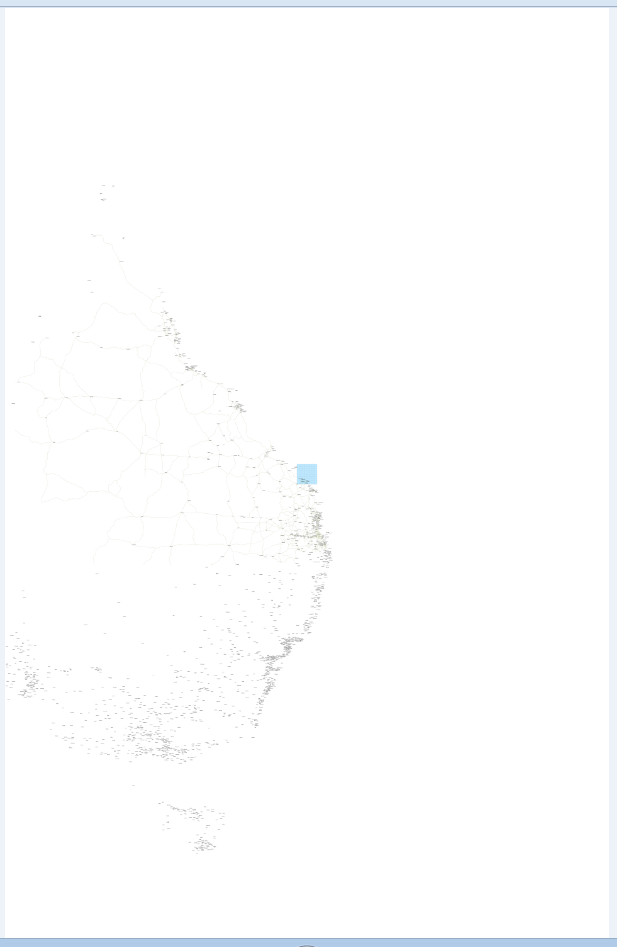 I think this issue needs to be raised with ESRI Technical Support as a possible bug.

Not the answer you're looking for? Browse other questions tagged arcpy extents arcgis-pro world-file jpg or ask your own question.