I have published a feature class with a massive number of polygons with large vertices on ArcGIS Online. When opened and viewed in Map Viewer, it drew acceptably slowly.

I noticed it was hosted published as a Feature Service. I opened the Developer tool on the web browser. Every zoom in/out and pan triggered a massive data (10MB plus) transfered from the FeatuerServer on ArcGIS Online. What was returned was a large collection of feature geometry. That's why it took ages to draw on the map.

I am wondering if the hosted feature class can be published as Map Service or WMS so that the data transfered could be simply images like what is returned by a "export" capability for a MapServer.

By the way this hosted feature layer woule be updated quite often, e.g. twice a day. 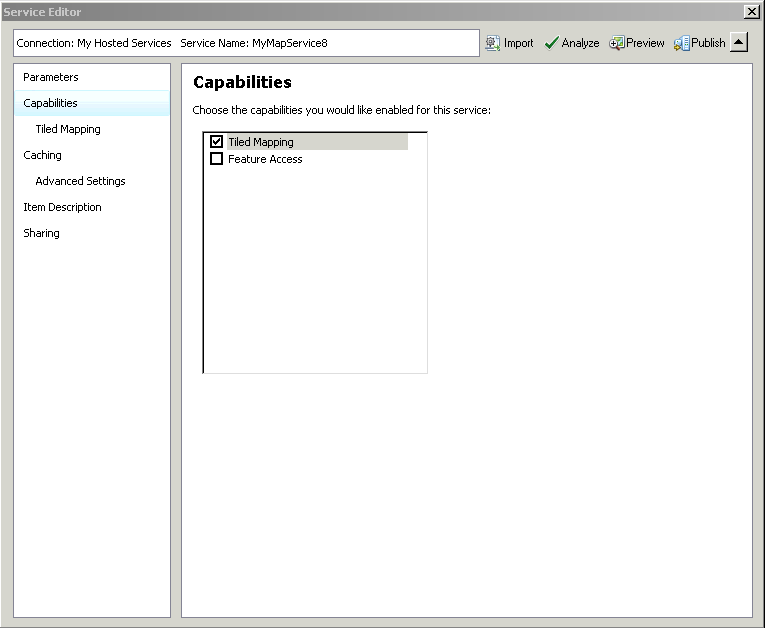 You can publish hosted tile layers from hosted feature layers and have the tiles automatically update and because this has a linked feature layer the popups can be displayed.

Not the answer you're looking for? Browse other questions tagged arcgis-online feature-service or ask your own question.