I've been trying to get a slope raster from a DEM, so I can reclassify it and aggregate it with land use data.

The problem is that my slope raster seems to have a lot of distortion (diagonal lines). I've tried changing some settings but I really have no idea what can be causing this. I'm using a projected CRS, EPSG 31983. I've got the DEM from whole state where I live in Brazil, then I had to clip it to my AOI, and that is all the processing I made with the DEM before trying to get the slope.

Some information about the DEM file from the metadata: 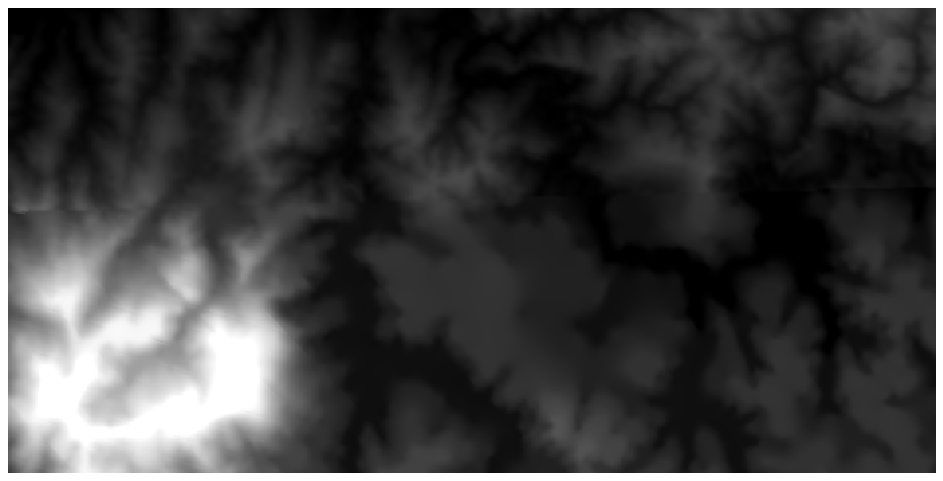 Slope generated from DEM (a lot of odd diagonal lines): 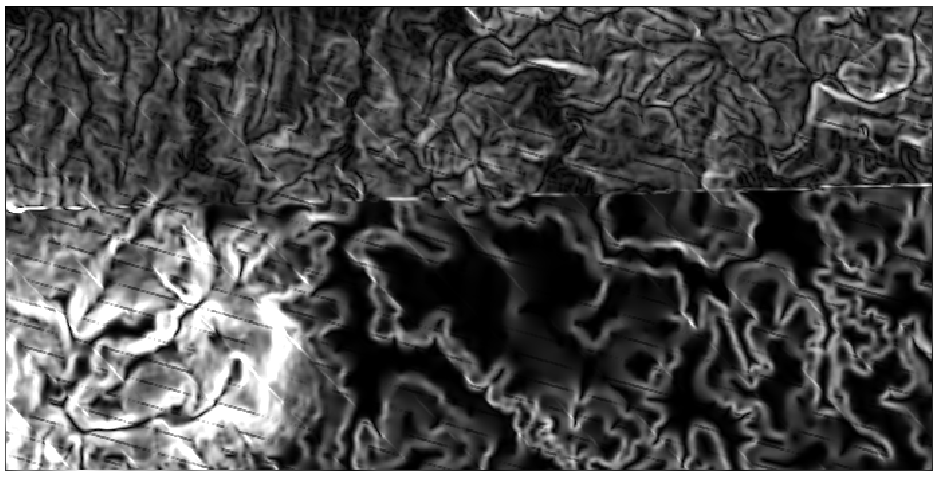 I went to the source again, and got the raw DEM to process/clip it again. This time around everything seemed to work just fine. I believe what happened was some kind of mismanage when warping the raster.

I didn't get the chance to try Freighty's solution because SAGA and Orfeo are not working properly for me, but I believe if you have access to them, it's a feasible solution.

I had a play with your data and there are stripping errors in your DEM. Where did you obtain it from?

You can reduce the errors by smoothing your raster either using the 'Simple Filter' SAGA tool in the processing toolbox; or the "Smoothing' Orfeo Toolbox, again in the processing toolbox in QGIS if you have both providers installed. Then you can calculate your slope raster from this smoothed dataset. However you will lose information so this may not be desirable.

You can look at other methods such as using a fast fourier transformation to remove the stripping as outlined here http://www.ctmap.com/assets/pdfprojects/destripe.pdf

Not the answer you're looking for? Browse other questions tagged qgis raster dem slope noise or ask your own question.