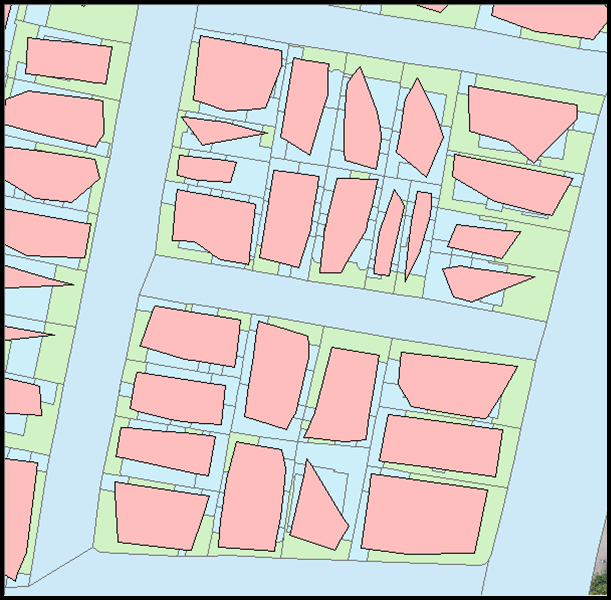 At the end what I am expecting is that suppose the red polygon is touching 3 polygons, they should make it a single polygon(just the polygons which are touched by red polygon/shapefile)

You can use Spatial Join for this operation. Make sure to select the JOIN_ONE_TO_MANY Join Operation as this will create a JOIN_FID field you can use to Dissolve the polygons. In sum, use the following workflow:

Not the answer you're looking for? Browse other questions tagged arcgis-desktop arcmap editing merge or ask your own question.