Getting a flat surface from DSM for height calculation?

I have a DSM done trough photogrammetry with the software Agisoft Photoscan of a forestry experiment and I need to accomplish an analysis of the mean height from it. My problem is that the profile has a slope and I need a flat surface for the calculations.

This is the exact profile: 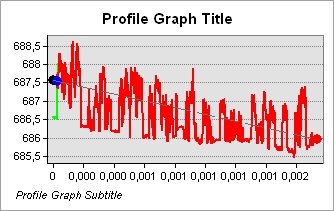 I have tried with the Trend tool of ArcGIS but it doesn't work well, still appearing differences. The calculation needs to be very precise because the heights are between 0 to 2.7 meters.

This is one of the results with the Trend tool, and the slope is still appearing. The surface is higher in the top than in the bottom and that doesn't make sense. 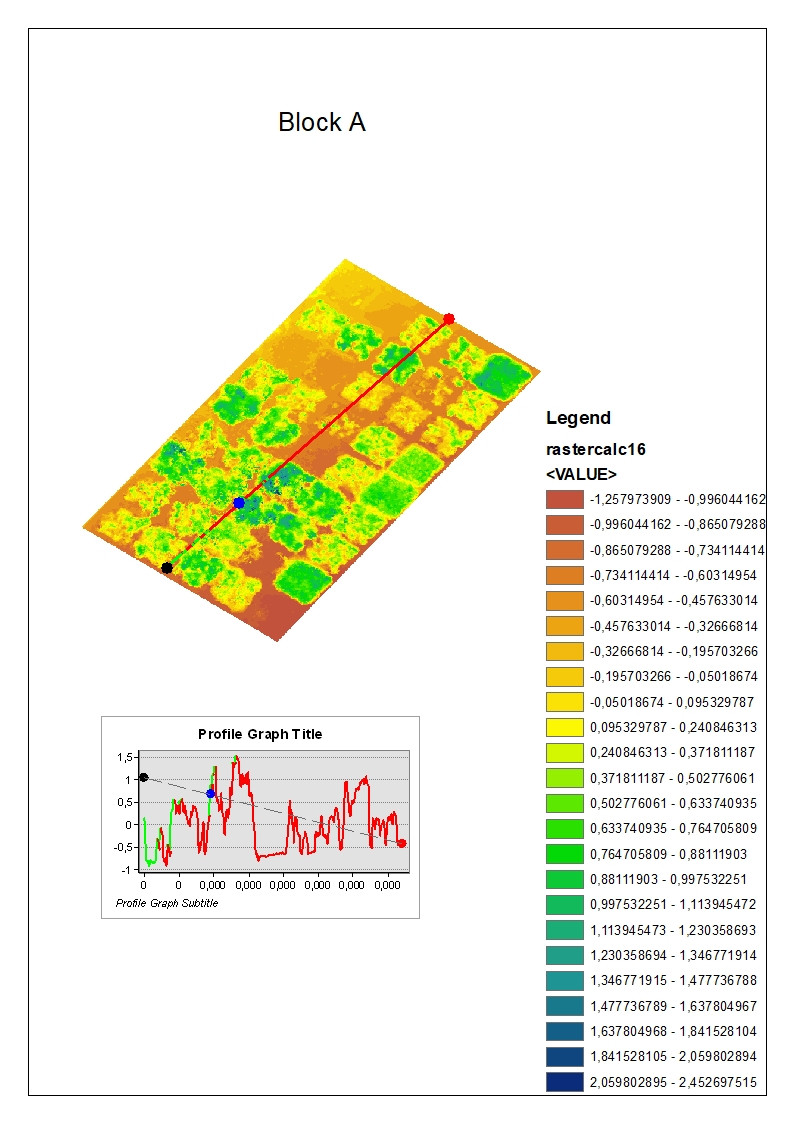 Anyone have experience with this?

Using the Trend tool does not work because it will only smooth the DSM surface, while what it is necessary is a DEM (bare-earth surface).

What you want is a Canopy Height Model (CHM) (sometimes known as a normalized DSM) which is a raster expressing heights from objects relative to ground (i.e., all ground points/pixels are set to the same level, a reference with 'zero' height).

Another option would be to find an already made DEM for the location (SRTM DEM, for example) and subtract it directly from the DSM. One can also try to generate a DEM from the DSM, but this is suboptimal because the DEM will be generalized/smoothed (see here and here).

You need to use proper algorithms available in different software to convert DSM to DEM/DTM such as in PCI Geomatica DSM to DTM. You can also do it in ArcGIS by converting your data into Pointcloud and then LAS/LiDAR data processing functionalities.

Not the answer you're looking for? Browse other questions tagged arcgis-desktop dem slope photogrammetry canopy-height-model or ask your own question.