I am trying to build a flow direction raster for an area from a 1m DEM created from LiDAR. I need this in order to build a flow accumulation raster, so I can use that to build a stream network. I have followed ESRI's guide (found here http://webhelp.esri.com/arcgisdesktop/9.2/index.cfm?id=3914&pid=3910&topicname=Creating_a_depressionless_DEM) on how to create a depressionless DEM so that flow direction is accurate. This works very well except in some areas that are quite flat. In these areas the Fill tool used in the depressionless DEM workflow fills in the streams on the DEM. This results in an inaccurate flow direction because the streams are filled to the same elevation of the surrounding area. As a result, flow accumulation is inaccurate in these areas and as a result of that the stream network built from it is as also inaccurate in these areas. 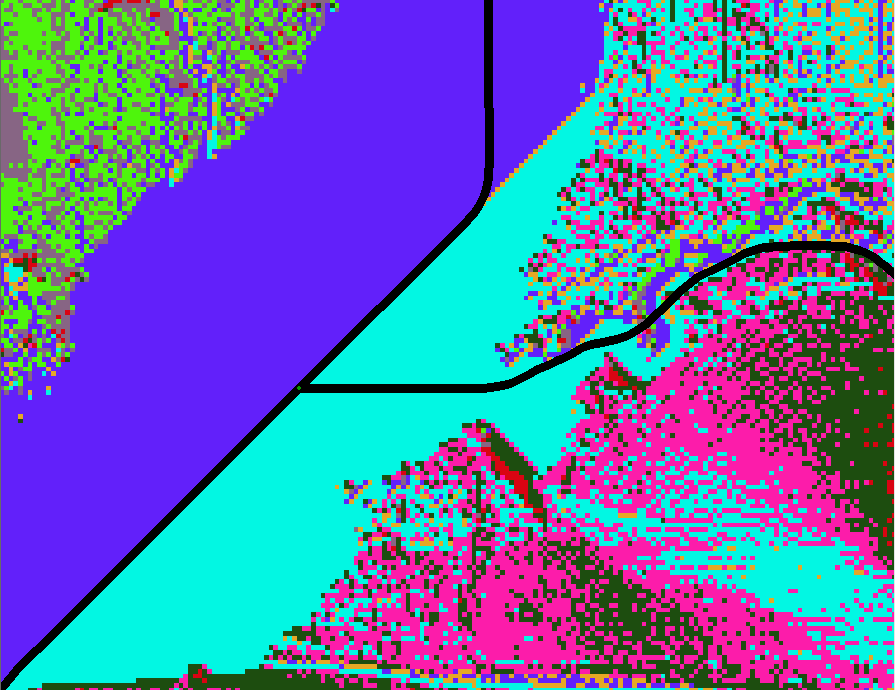 1m DEM with clearly visible streams. The blacklines are the stream lines created from the resulting inaccurate flow accumulation. Notice how they are very inaccurate compared to where the stream actually is on the DEM. This is due to the Fill tool filling in the stream, causing the flow direction to not flow into the right area.: 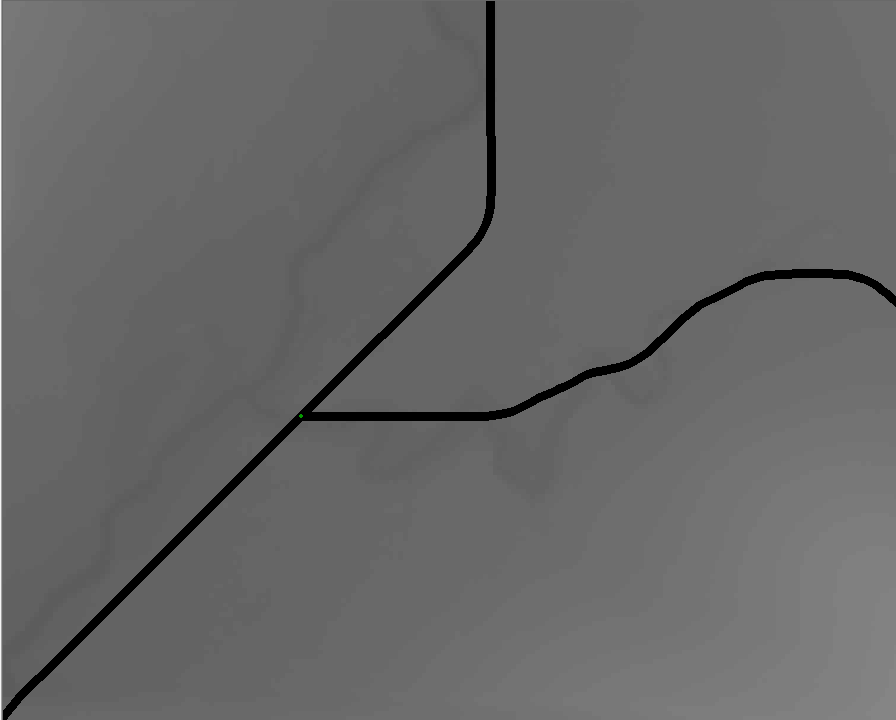 Does anyone know of a way to create a depressionless DEM without inadvertently filling in streams?

These are common problems, typically resolved by stream burning, but that relies on you having a vector network to enforce drainage. I recommend you check out the free GIS software Whitebox GAT it has several alternative methods to fill and compute flow accumulation.

Not the answer you're looking for? Browse other questions tagged arcgis-desktop dem spatial-analyst hydrology flow-accumulation or ask your own question.