I've been trying to add an image of my site which I got from Google Earth Pro. But I can't seem to georeference it properly using the georeferencing tool in Predictor noise modelling software 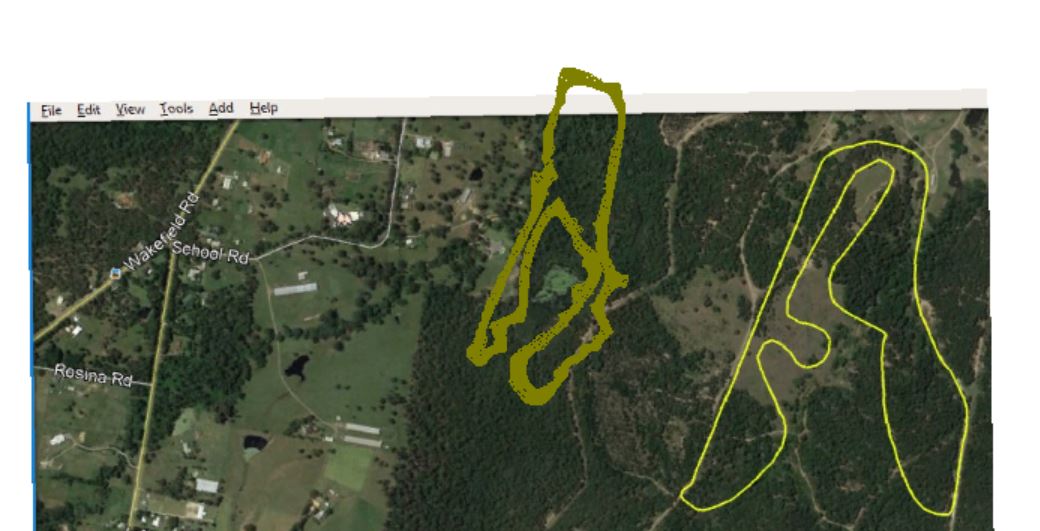 I've followed the georeferencing tutorials and tried a bunch of things to try to sort it out but I've run out of ideas. I've input the coordinates that I got from Google Earth, and have gone through all the steps exactly but the image appears in the wrong location (next to my site), a lot bigger than it should, and completely flat. You can even see when grabbing the image and seeing the preview in the georeferenced tool that it isn’t correct. It actually doesn’t grab the exact screen shot that I have ready with google earth. I’ve also confirmed the coordinates in google earth pro match with the dxf that I’m using in the model. For some reason the georeference tool imports it completely flat and in the wrong location, (wrong coordinates).

Have you come across this before?

Browse other questions tagged georeferencing google or ask your own question.