I have been having problems applying the different CRS systems to my layers. I have generate a variable distance buffer that I want to be circles around point on a Google Street Map of a city. 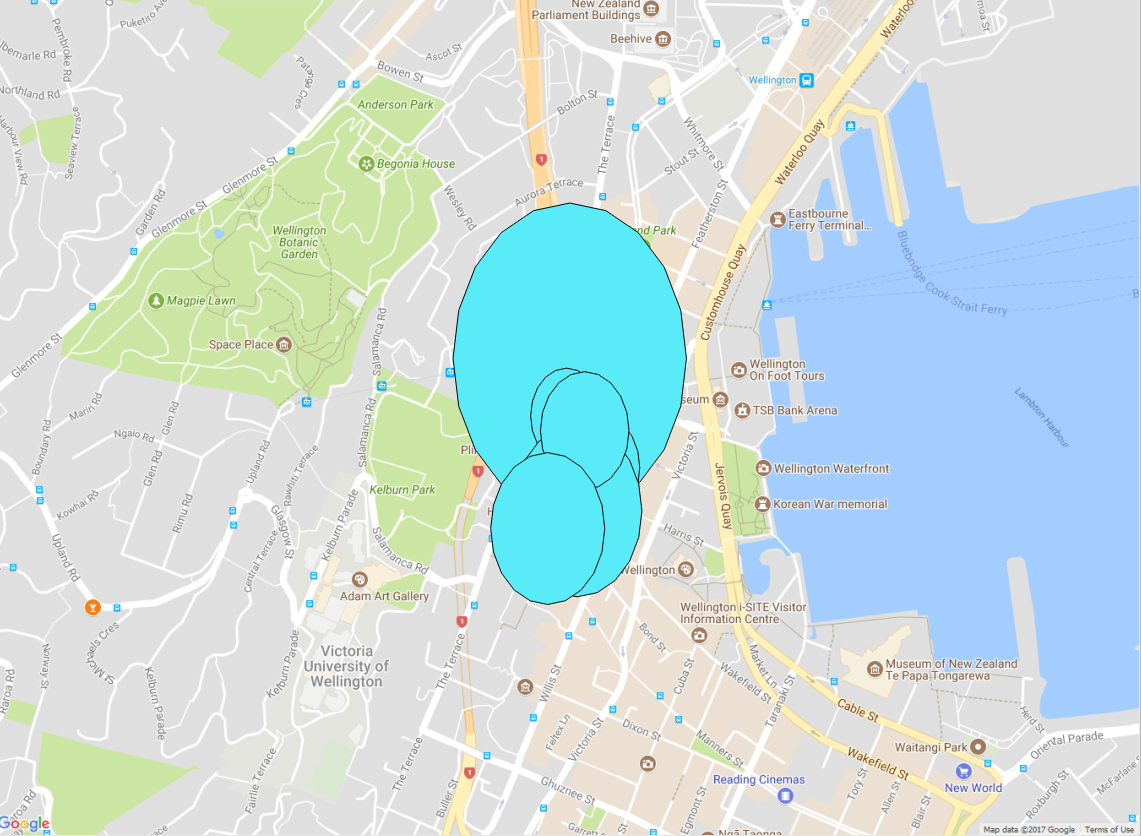 When I set the CRS as 'EPSG:3857 Pseudo Mercator', while the shapes are the correct shape, they will not appear with the base map, and the base map is nowhere to be found. 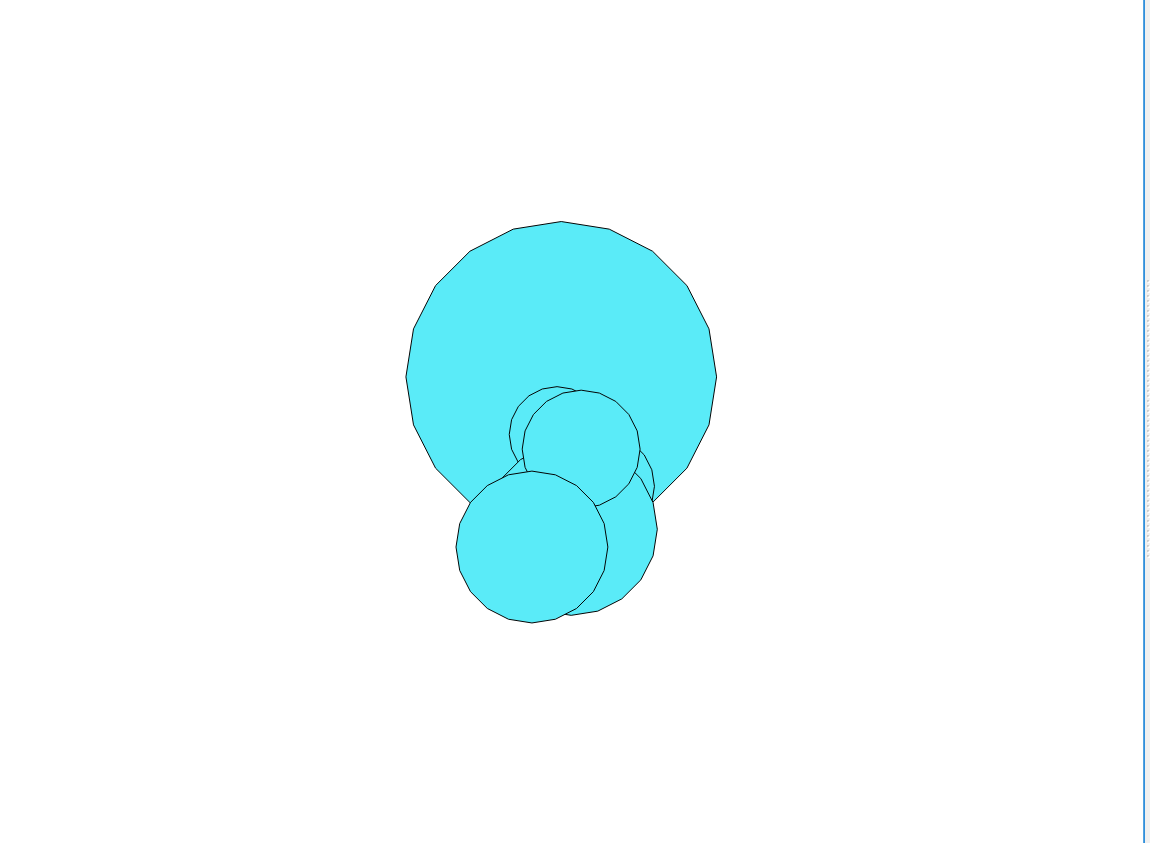 This is confusing, given the the Google maps layer's CRS is 'EPSG:3857 Pseudo Mercator'!

I have read all the other questions/answers that I could find on this topic. I have tried saving it as a new layer (with different CRS) and changing the CRS of the layer before creating the buffer circles.

Your shapes will appear distorted in WGS84/4326 because the coordinate system does not preserve shape or area.

Web Mercator (3857) will make the shapes look better, but beware if your source data is in 3857 you will have distorted area values, so watch out if you're doing anything specific to that measurement with those circles.

Not the answer you're looking for? Browse other questions tagged qgis qgis-openlayers-plugin qgis-2.18 or ask your own question.