I'm developing a python script to turn Sentinel-1 satellite images in .SAFE-format into easy-to-read jpeg images. The calibration and projection works fine using gdal, but I am having trouble with the last part.

I want the generated image to have a graticule overlay, making it possible to reference geographical spots on the image. I feel that such a normal problem would have a built-in function or some library to solve, but I can't seem to find any. Does anyone have any ideas or tips on this matter?

Since the tif-file have the coordinates of each pixel it would be possible to make a transparent copy of the image, drawing the lat/long lines "by hand" using PIL and then placing this image on top of the other, but this seems like an awful lot of work. 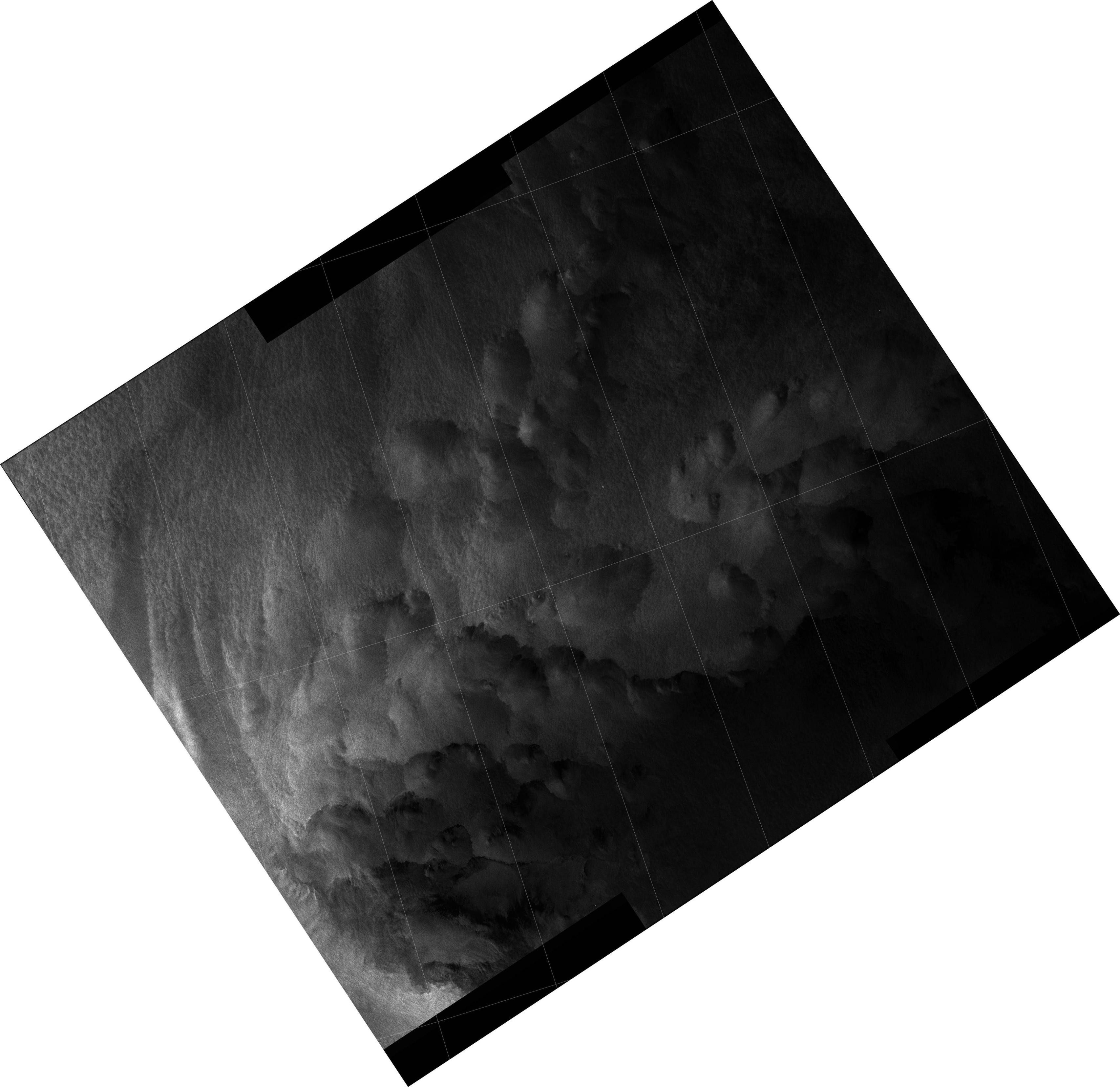 Using mkgraticule.py i've managed to make the grid lines I wanted. However, they won't help that much if they're not numbered (lat/long for each line). From what I can see mkgraticule don't have this option so I suppose I'll have to find another way.

Welcome to GIS StackExchange. I don't have any first-hand experience using this, but have you checked out Frank Warmerdam's mkgraticule.py? (see github.com/postmates/gdal/blob/master/scripts/mkgraticule.py‌​). I believe it makes a shapefile you could then combine with your images using other gdal functions.