When I execute the Erase Tool in ArcGIS it does not erase all of the features in the input class. The Input and Erase features are both polygons. I have attempted multiple times, hoping it was just a fluke.

Here is what I have tried so far:

1) I have selected out the specific features from the input that aren't being erased and attempted to run the Erase with those, but the output shapefile ends up being completely empty.

2) Using the Clip tool instead. The effects are the same.

3) Made sure when I run the Erase that no random features are accidentally selected.

6) Making sure input featues (erase featues) are not multipart via a)Dissolve and b) Multipart to Singlepart Tool. The latter produces a shapefile that is missing the 3 polygons that are causing trouble during the Erase function.

Does anyone have experience about how to fix this problem? 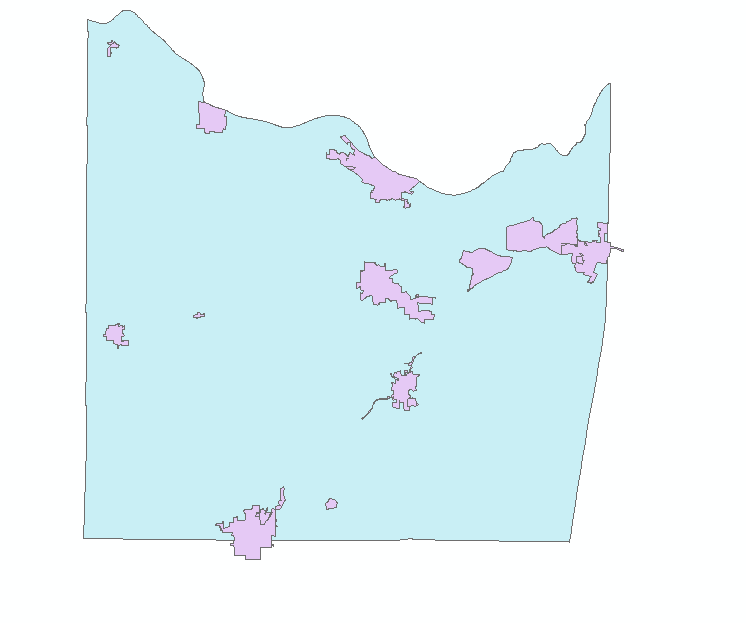 Output feature. The bottom half of the polygon is where the trouble is: 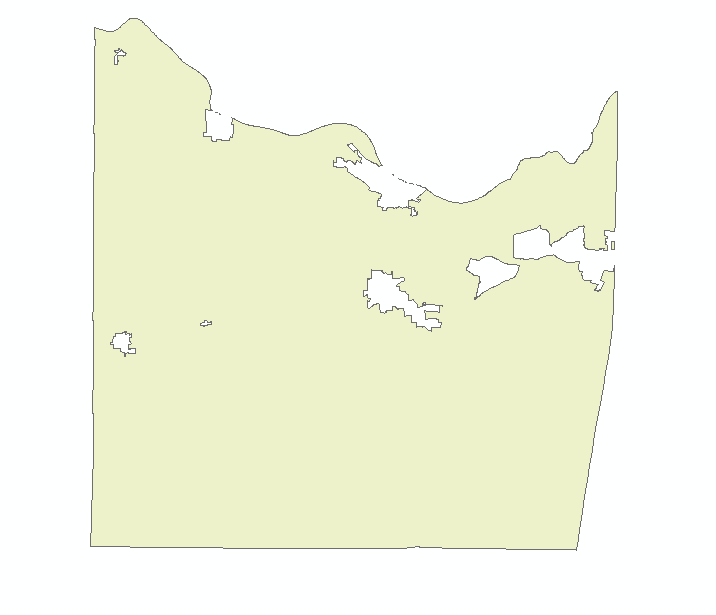 Click Environments... and in the "Processing Extent" drop-down select "Union of Inputs" - the extents are set to "Default" normally. The tool will only execute the function in the area designated, so "Union of Extents" will ensure that all features are removed from the input geometry.

Not the answer you're looking for? Browse other questions tagged arcgis-desktop polygon erase or ask your own question.