Point clustering based on a certain value

I'm trying to cluster points based on the sum of a attributes of its nearest neighbors. So here are the points in the data set as they are:

The objective is that each point has an "evalfield" attribute associated with it. I want to be able to cluster them such that the sum of the clustered points ad up to a predetermined value that I decide.(last column). 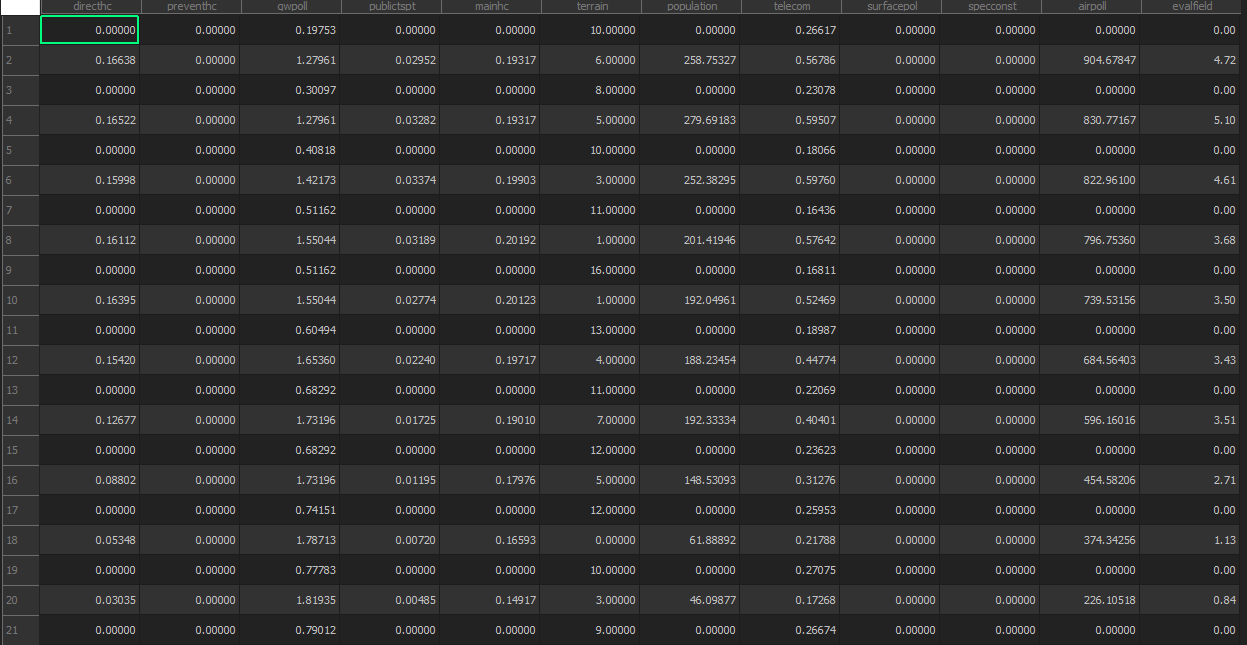 To illustrate with an example: Here are a collection of points , with their attribute on the basis for which clustering is too occur written above them. (0.5,0.6 etc.)

I want to be able to cluster them such that the sum of this value in a cluster adds up to a predetermined value (1.1 in this case) 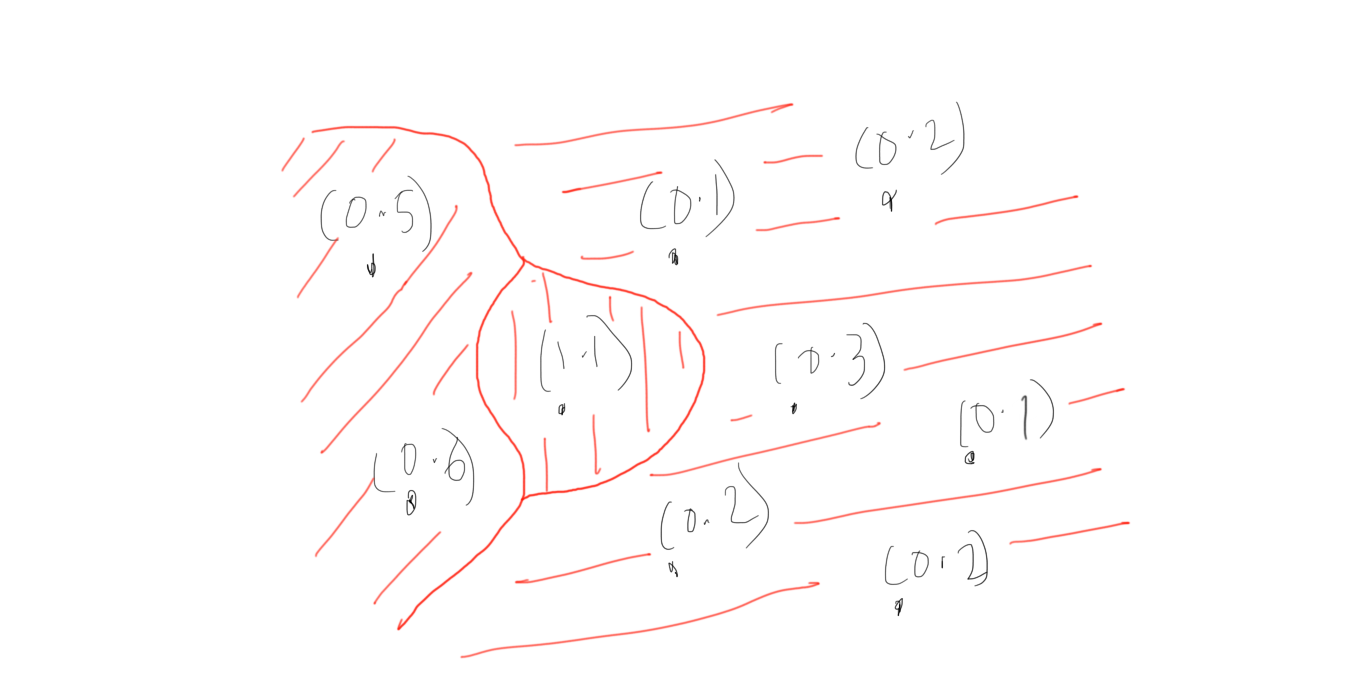 So I followed the steps and pretty much copied out the code as is to run it in qgis.

But I keep getting this error:

Ive already tried changing the project environment and putting in a complete file path to the location of the file.

I couldn't se anything wrong with the code so I ran it separately in Visual Studio , but that doesn't seem to work either , there are no trackback errors but none of the print messages which I put I ( to check) arent't displayed either.

P.S. I'm really new to both GIS and Python and there must be something really obvious I'm overlooking here.

NOTE : I'm using here some packages that you didn't mention in your tags

EDIT : to explode your points you can loop through your dataset and create new points when your value isn't equal to 0.1

here take a look at this you'll like it geopandas

then run K-means clustering algorithm from scipy package to cluster your points: