Convert all .lyr in an .mxd into kmz using arcpy

I wrote a simple script supposed to convert all layers in a mxd into kmz and it doesn't work. Kmz are being created but they're not what they should be.

If i try to open myself in ArcMap the kmz created by the script, I get this error message. 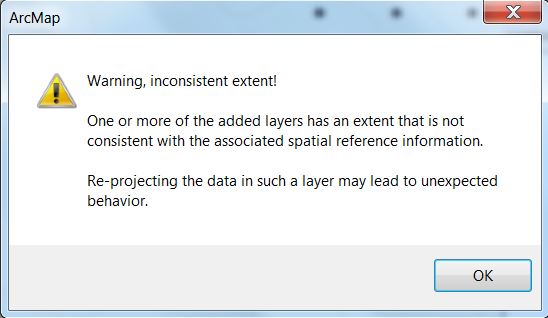 Some points are being displayed but in a strange way, like if they were aligned while it's not the case. If I open them with Google Earth, it just doesn't display anything. 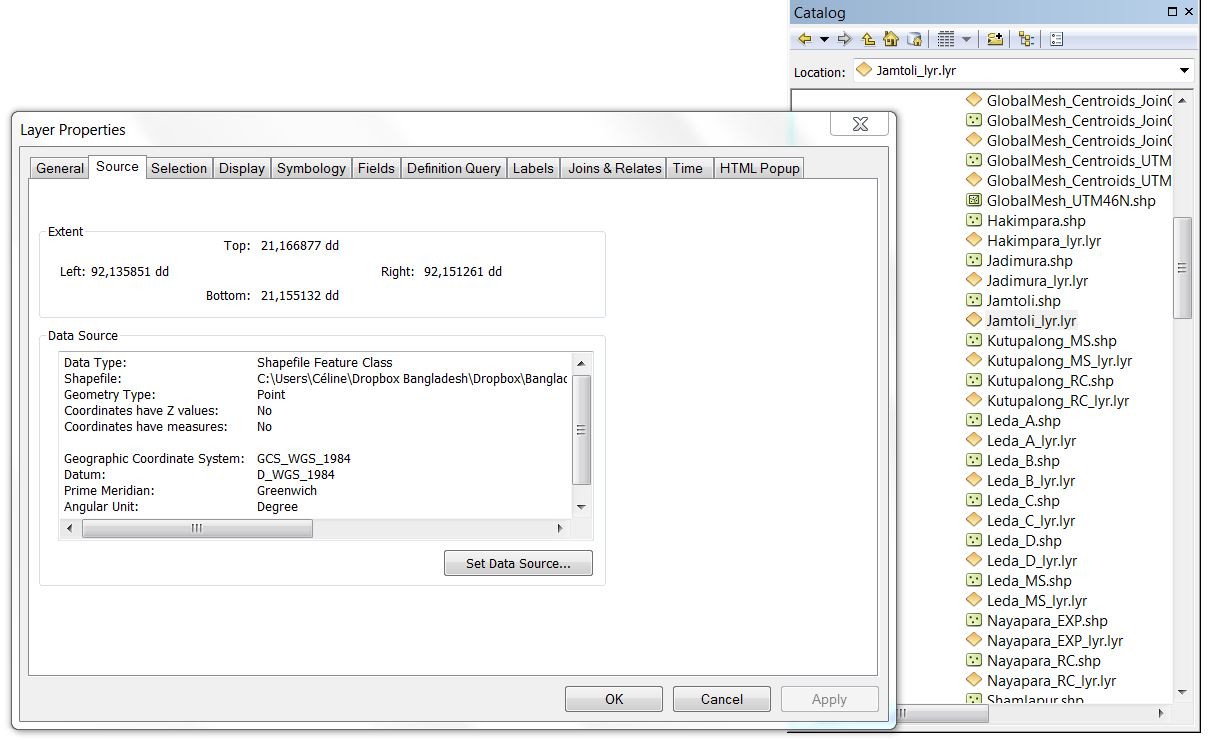 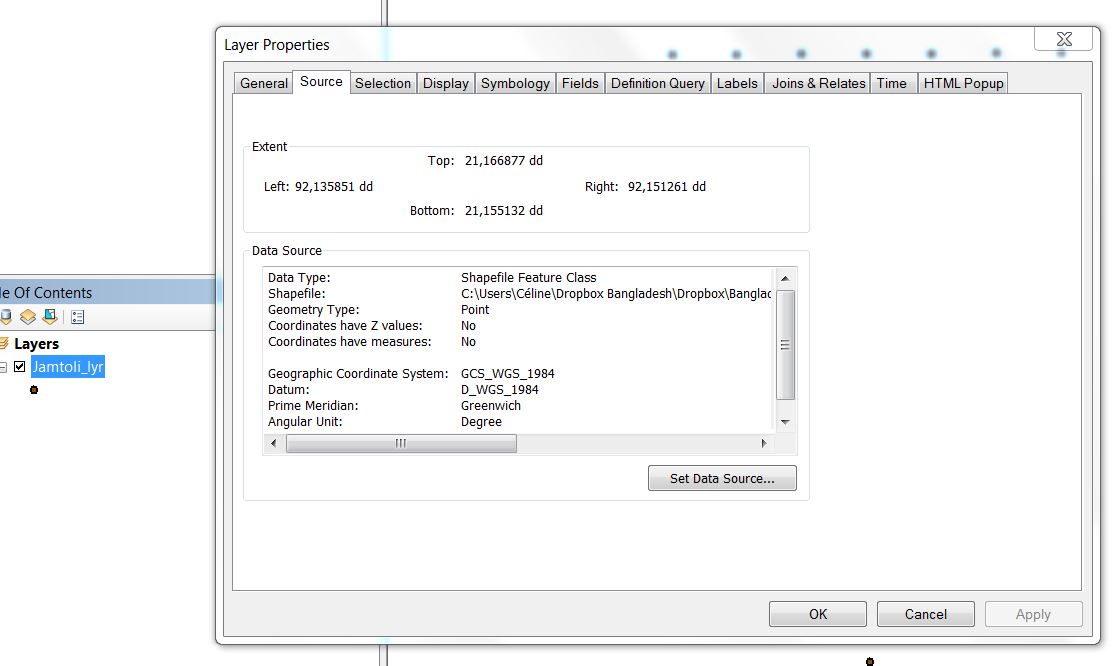 This question is related to my other (more global) question here: Convert Shp to KMZ displaying labels using arcpy?

I have looked over your code, and your needs and there are two potential solutions.

The First - Reading Directly from a Map Document (MXD)

Use this if you want to set up the symbology of the Feature first - in a MXD (as you want the KML to appear in Google Earth). The Python Script below takes all of the Features present on the map and converts them to KML / KMZ.

I tested this with a number of different input layers with varying projection systems and they all loaded into Google Earth correctly, as expected.

The Second - Reading directly from a Folder

This is for when you want to convert all Features in a directory to KML / KMZ. It can be used in a situation where a folder is constantly being updated with new features / or features are continually being updated. I haven't tested this with features in a database.I took some inspiration from this code: Example

I have tested both sets of code and it works, both sets ran using features that were projected differently and some were even empty. From what we have discussed and how I have understood your issues, there is no reason why these wont work.

If these fail, then I would re-look at the input feature you are using on your side.

Not the answer you're looking for? Browse other questions tagged arcpy layers convert arcgis-10.5 kmz or ask your own question.

6
Recursively getting all lyr file properties from group layer on disk using ArcPy?
1
How do I convert an active kmz file to a shapefile using either ArcMap or QGIS
5
Saving copy of 10.5 MXD to 10.4 using ArcPy at 10.5?
0
Convert Shp to KMZ displaying labels using arcpy?
1
Converting a layer to .kmz not working
3
UpdateLayer function in arcpy - runs, does not update layer
2
Extracting/processing raster information from .lyr or .kmz file
2
Create .lyr file from open .mxd layer without removing layer