I am using google earth engine code editor to extract some band values at specific point locations. To do so I have loaded my .csv file with point IDs and coordinates into Fusion Tables and the Map looks ok, it displays all the 48455 points.

I have then imported the fusion table as a Feature Collection in Earth Engine code editor, which seems to be ok as it says that the collection contains 48455 rows. However, the points located in South East Asia and Oceania are not displayed in the map. 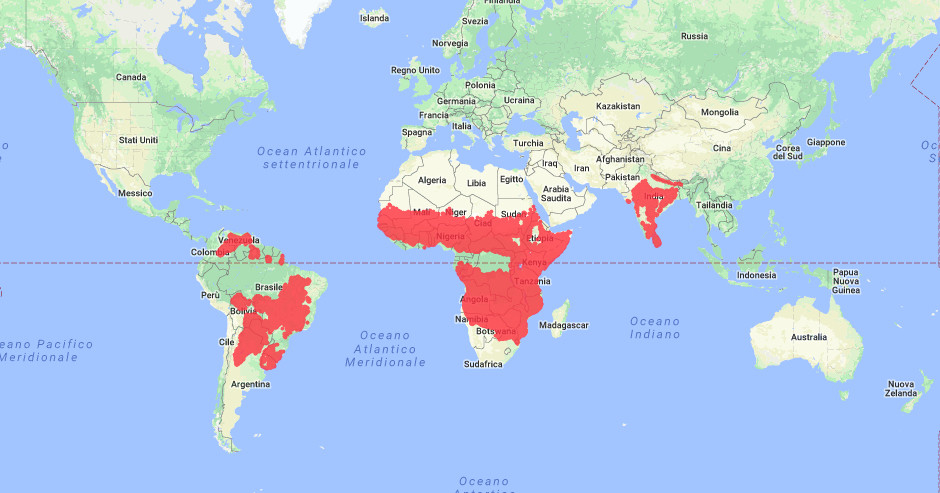 It seems not to be just mapping issue because when I run ReduceRegions to get the band values at the points I get NAs for those located south east asia and Australia. I have double checked the correctness of the coordinates by plotting the points in R and it worked fine. Thus, I guess it's not a projection issue either (they are all WGS84).

Someone can help me?

Your fusion table is not shared. I get a "permission denied" error.

You can upload your point map directly into the earth engine where they are stored in your assets. Convert your csv to shapefile and go to Assets -> table upload and select all files (shp,dbf, cpg, qpj, prj, shx).

Not the answer you're looking for? Browse other questions tagged features google-earth-engine mapping google-fusion-tables or ask your own question.