I have a set of 150 sites globally, and I want to map them, and colour by a given variable. Unfortunately they are very non-uniformly distributed, with many of them in small clusters of only a few hundred meters. This means that with any reasonable sized markers on a map, the markers overlap a lot, and many of the markers can not be seen. I would like a way to spread out the markers (with lines connecting them to their original position), so that each marker can be seen without overlap. The exact position is not super important here, but the approximate global position is.

I'm using python with basemap/matplotlib, and I've tried a kind of force-directed approach that kind of works, but not very well. Here is an example: 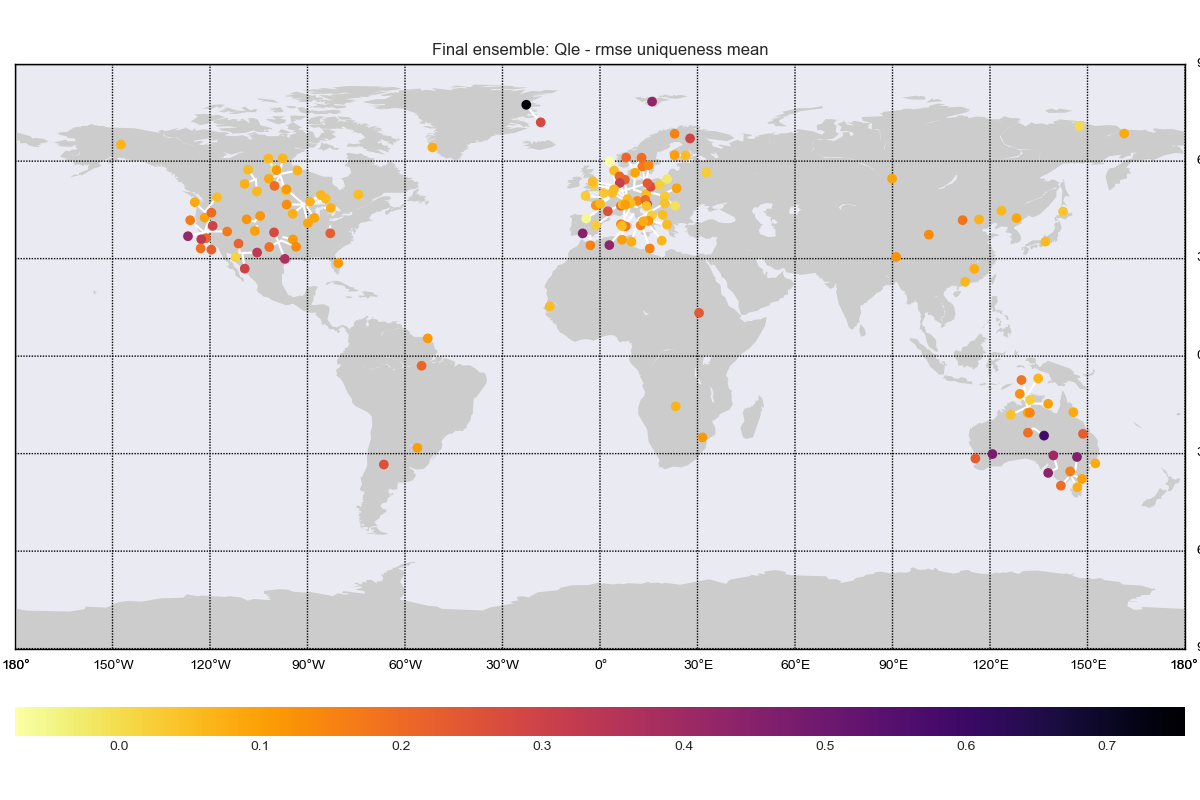 There is another algorithm in Inkscape called removeoverlaps, which seems like it might work, but I'm having a hard time deciphering how it works. Edit: The results really aren't ideal anyway, because it moves points horizontally first then vertically, resulting in an odd layout:

It would be much better if points were spread radially...

Are there any other algorithms for this kind of operation that already exist in or would be easy to implement in python?

Using FelixIP's comment as a starting point, I created a hexagonal grid, and then moved each point to the nearest grid cell. In order to avoid pushing, I used a hash of the site names pseudorandomly order the sites - this way the map is the same each time. 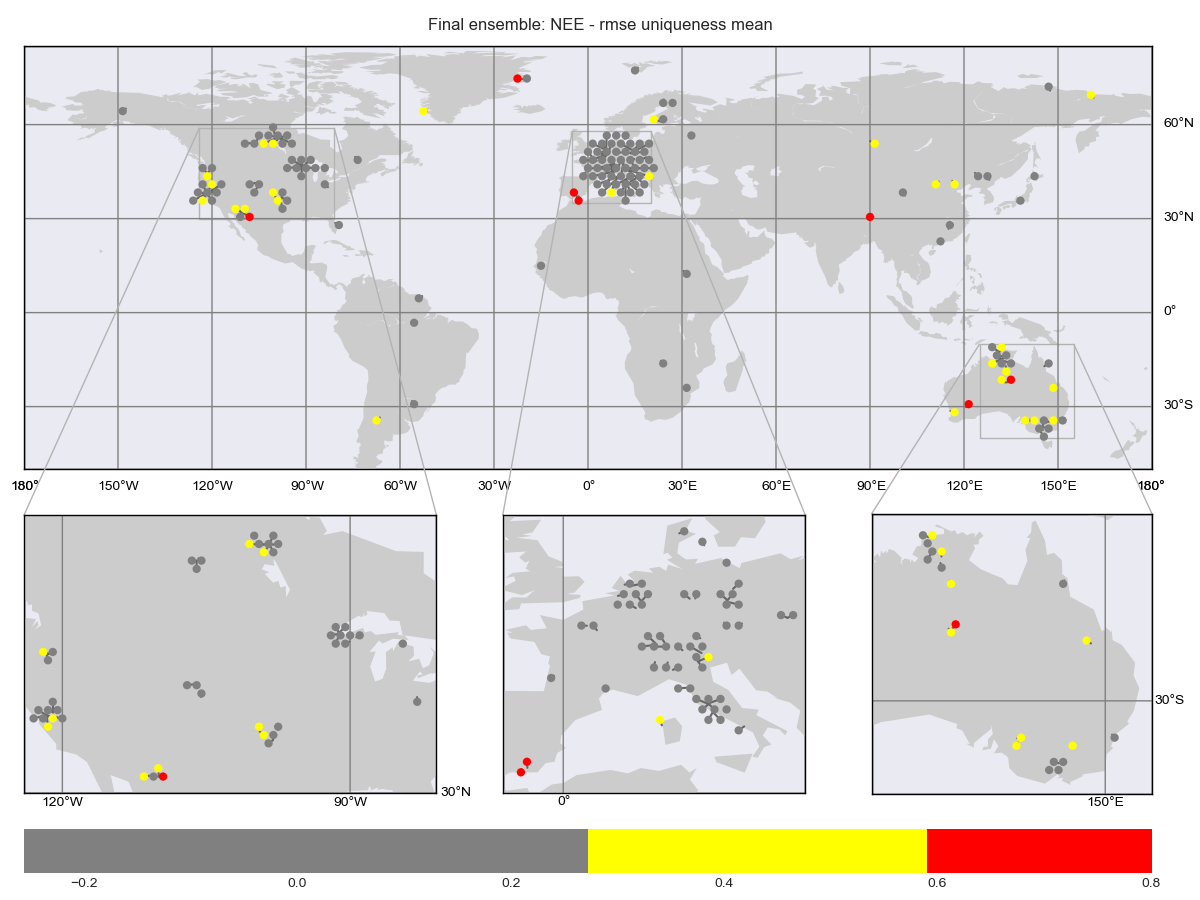 The grid size is arbitrary, I chose values that would suit the plot size.

This solution is not perfect. It does show all of the points in approximately the correct positions, but it also moves points that do not require moving.

Not the answer you're looking for? Browse other questions tagged python point overlapping-features matplotlib-basemap or ask your own question.

12
Point overplotting on maps in R (e.g. with ggplot2) - how to push points to the side, mark original positions, combine close-by points ...?
1
Count the number of polygon features within a polygon
7
creating clusters of points with same attributes
2
Moving multiple points from different layers to same location in QGIS?
2
Counting overlapping stacked polygons or in a cumulative way
6
Displaying overlapping points in QGIS