Cropping raster and merge it to overlapping DEM?

I am working with an existing DEM of a river and its surrounding area in QGIS (actually a virtual raster from four separate DEM TIF tiles).

My goal is to add a bridge's profile to the DEM. I have a point cloud (.las) of the area, and from that, have extracted the bridge's area using Cloud Compare using the clipping tool: 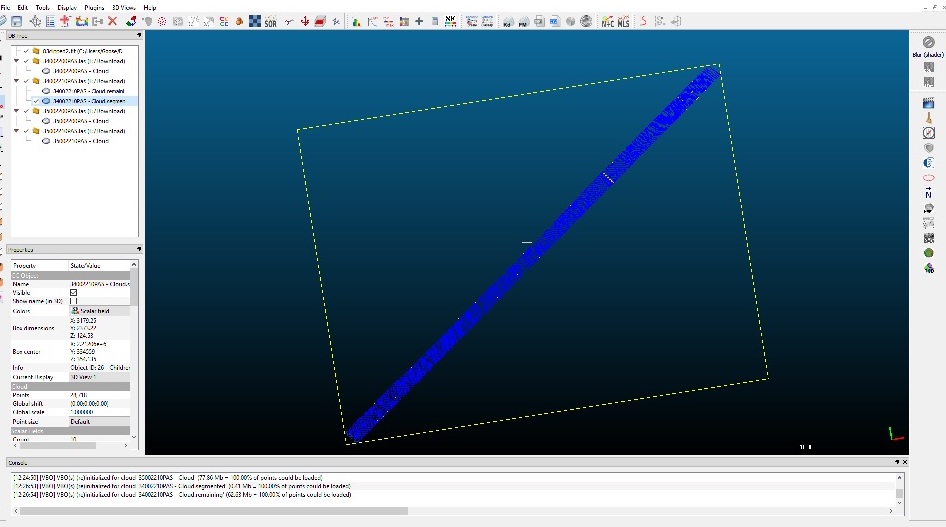 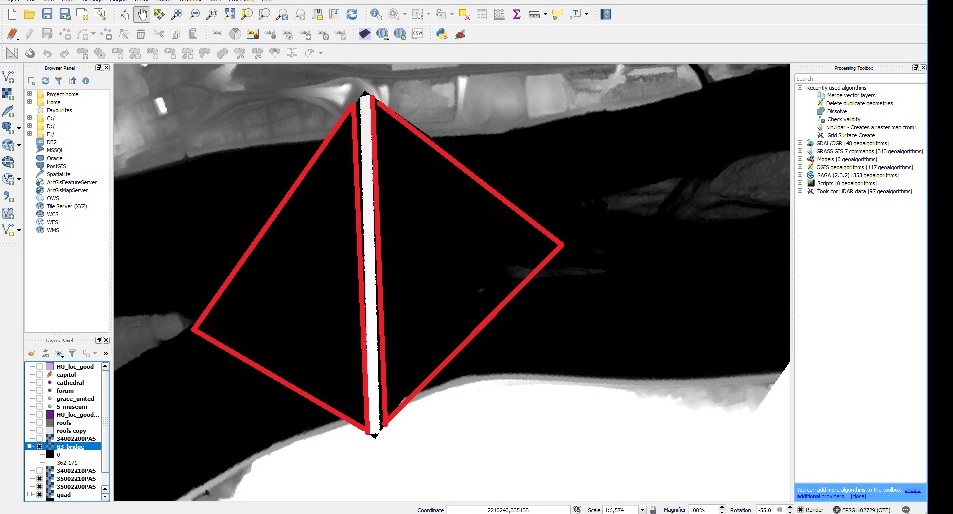 So my question is, how do I extract just the bridge and insert it into the existing DEM?

I mean, I guess I could just rebuild the entire DEM since I have the LAS files and include the bridge elevation, but this doesn't seem like it should be that hard. (having said that, I have spent the morning banging my head against this).

Assuming both rasters align (same CRS and cell size*), a first option is:

And a second option is:

*If rasters do not have the same cell size, the merge process will resample the bridge raster to the DEM's resolution by the nearest neighbor method. See: What resampling method is used in gdal_merge?.

Not the answer you're looking for? Browse other questions tagged qgis dem clip lidar cloudcompare or ask your own question.

39
How to set all pixels with value <= 0 to "nodata" in DEM raster?
67
Clipping raster with vector boundaries using QGIS
38
Performing Raster Reclassification in QGIS
14
Digitizing raster automatically?
5
How to delete raster value using QGIS?
2
Which value does raster merge chose in overlapping area?
3
What resampling method is used in gdal_merge?
1
Clipping raster with an irregular shape?