I am trying to align two line feature classes (street networks) that have been digitalized differently - see picture. One is more spatially accurate and has the attributes I need (A) and the other one has more detail in terms of small streets (B) - and I want both ;-)

I tried it anyway because I didn't know any other method. But:

Is there any way to get rid of these redundant features?

I am using ArcGIS Desktop 10.5 and I m new here so pls tell me if the question needs editing or additional information. 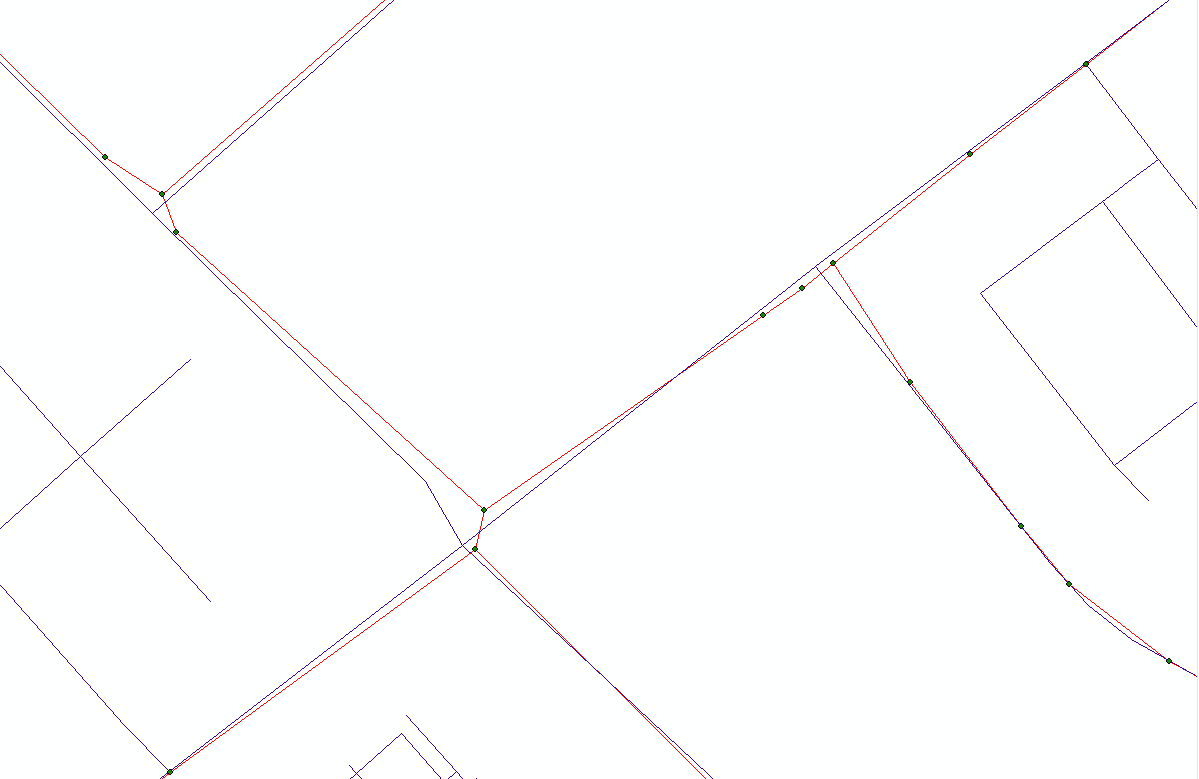