How to improve the displaying of a multiband raster in QGIS?

I have a multiband (WV3) satellite image that I'm displaying in false color (R=NIR, G=Red, B=Green) on QGIS 2.14. The quality of the results I'm getting via simply changing the band rendering in Layer-> Properties -> Style -> Band rendering --> Render Type: Multiband color are substantially different, and lower than using the SCP-plugin: 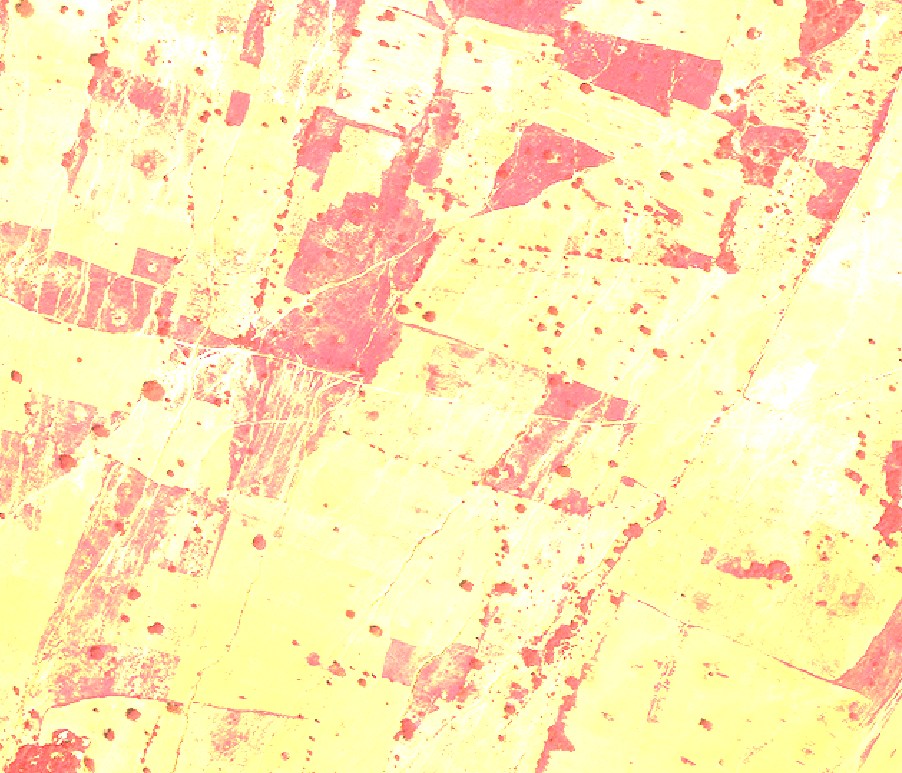 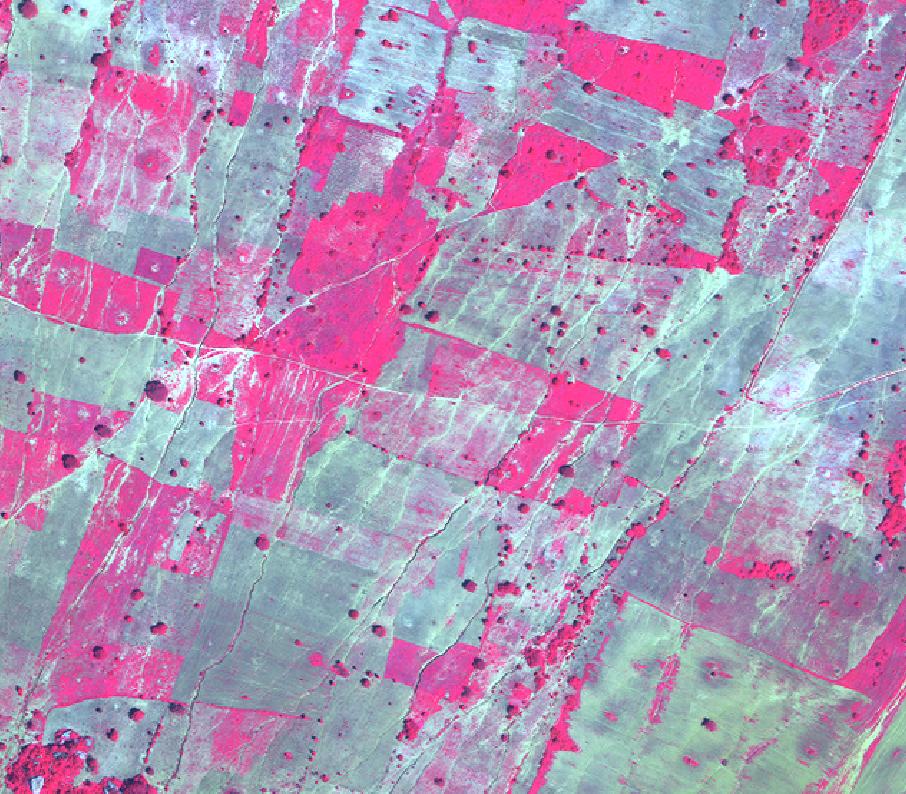 I need to do this programmatically via PyQGIS, so I can't use the plugin. I have also tried to play around with raster enhancement buttons but no success. Does anyone know how to improve the quality of band rendering?

The 'Load' action that needs to be completed in PyQGIS:

Not the answer you're looking for? Browse other questions tagged qgis raster pyqgis multi-band or ask your own question.

2
Getting merged color satellite image from red,green, blue, pan, and nir tifs
4
Convert a multiband raster to a polygon in qgis
7
Multiband to single band raster
4
Display multiband raster in QGIS
4
How can I access a specific button in a toolbar using PyQGIS?
1
How do I select from a multiband raster?
1
PyQGIS Raster Value Range